Lovelyz are making their comeback in November!

Lovelyz are making their comeback in November!

Another group has joined the November comeback rush! On October 30th, Woollim Entertainment announced that Lovelyz will release a new mini album on November 26th. 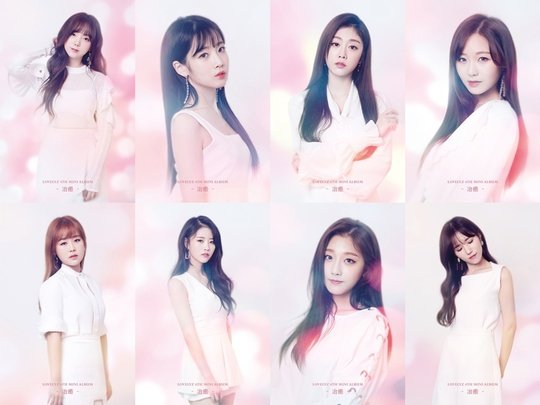 The last time that the girl group released new music was their digital single ‘Wag-zak‘ on June 21st. It was a summer and tropical track that perfectly matched the mood of the season. On September 11th, they released their first compilation album ‘Muse on Music‘. This was the first time a K-pop girl group released such an album.

Are you looking forward to Lovelyz‘s comeback? Let us know in the comments below.