LUNAFLY has recently made their way to Singapore to hold their showcase, with the press conference being held on May 10th at Studio M Hotel Singapore.

During the meeting with media outlets, the trio from LUNAFLY answered a lot of questions and expressed their gratitude towards ‘Lukies’ in Singapore. 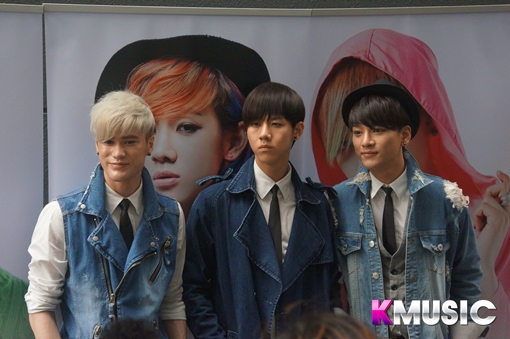 To start off, reporters were very curious if the members preferred older or younger women. Teo answered first, in English, saying “Everything,” while the group’s maknae, Yun, said that he prefers older women! 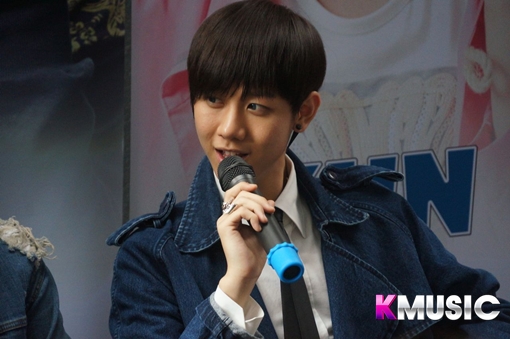 The trio was then asked about the very first time they thought of making music. Teo shared: “After listening to Jamie Cullum.” Sam explained: “As for me, staying in London influenced me a lot. You can hear The Beatles everywhere. Especially ‘Yesterday’ and ‘Let It Be’ influenced me a lot,” while Yun revealed he decided to become a musician while he was playing football and heard a song by John Mayer. He then started to play the guitar and sing.

Later on, LUNAFLY confessed that they are pretty close with 15& as they were the first girl group they met after their debut.  They also were happy to hear from Hello Venus’ members that they are also fans of LUNAFLY’s music. However, it’s 2NE1 and Girls’ Generation with whom Teo would like to collaborate with in the future. 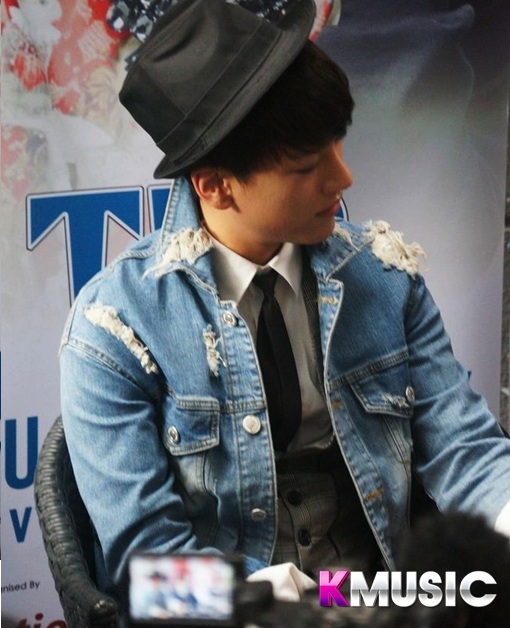 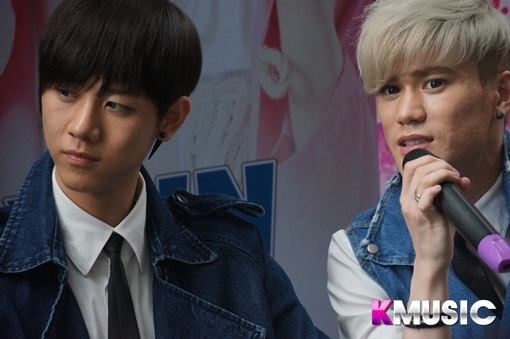 The group also talked about their plans for the future. For the question: “Where do you see yourselves in 5 years time?” Sam answered: “Still busy with lots of activities, being known world wide and having a world tour,” while Yun referred to Sam’s position as Arirang Radio’s  host and said: “I hope Sam stays as a DJ, I really like him as a DJ.” 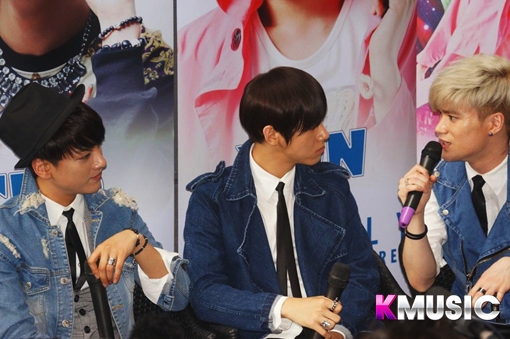 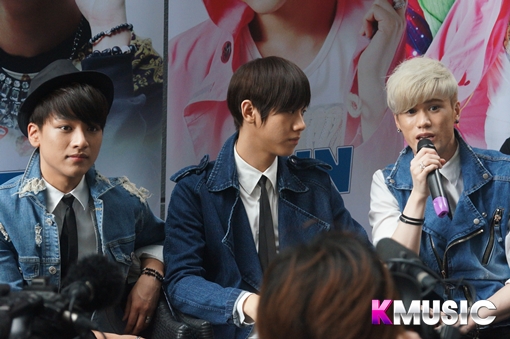 As May 10th marks Parents’ Day in Singapore, reporter asked LUNAFLY how do they show their love to their parents despite not being able to meet them. Teo sends them lots of money, calls and texts them very often. Yun talks to his parents everyday and revealed that his mother is very proud of her son. Sam shared: “It’s been a year and a half since I’ve met my parents the last time but I still call them often. I buy flowers on Mother’s Day too when I’m in Britain.” 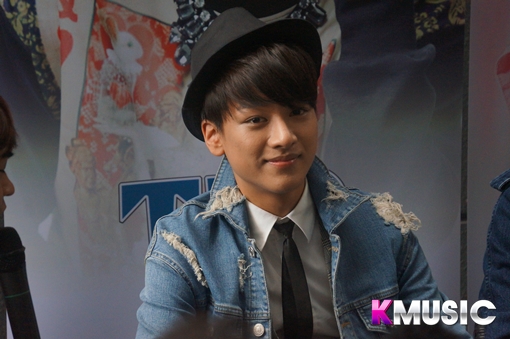 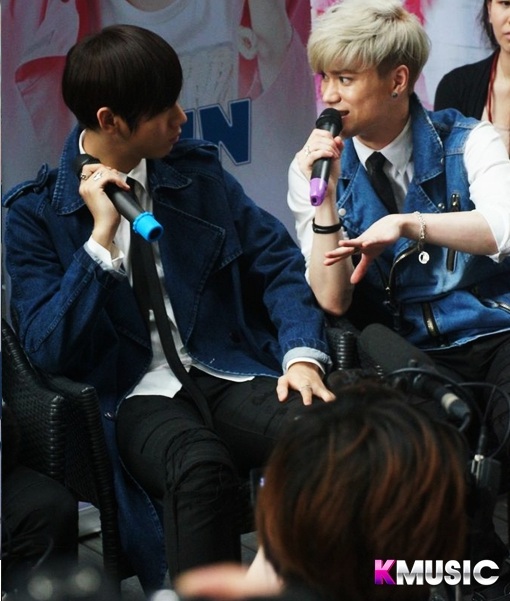 They also confessed that there are things that they hid from their parents after debuting in the entertainment industry. Sam doesn’t tell his parents that he is tired or that he can’t sleep or eat properly, withYun commenting: “If I tell my parents I’m fine, they would worry even more so I often just tell them the truth about how tired I am and stuff, we have no secrets.”  Teo confessed: “I opened another bank account without my parents knowing,” making other members curious if he earns extra money they don’t know about. 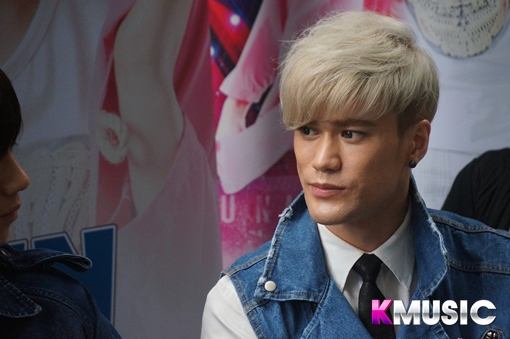 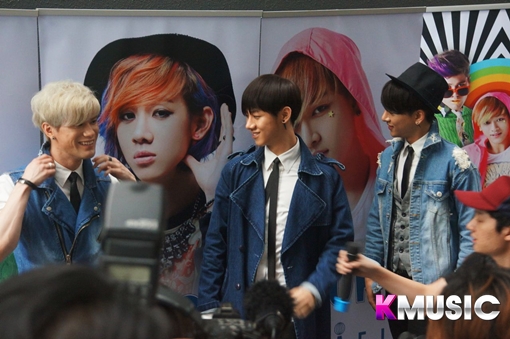 Overall, the conference was a very good experience for LUNAFLY, with their fan sign event set for May 11th, and the showcase for May 12th.