Mark Your Calendars Because Infinite H Is Coming Back!

Mark Your Calendars Because Infinite H Is Coming Back!

It’s finally happening, Inspirits. The Infinite sub unit made up of Dongwoo and Hoya, otherwise known as Infinite H, is making a comeback after two years!

Their comeback date is set for the 26th when they are scheduled to release a music video at midnight KST and along with it, their new album which they worked on with Brand New Music.

On the 15th, the teaser picture below was released on Infinite’s official website, as well as being posted to Rhymer‘s Instagram saying “Look forward to it“. For those of you who don’t know who Rhymer is, he is the CEO/founder of Brand New Music. 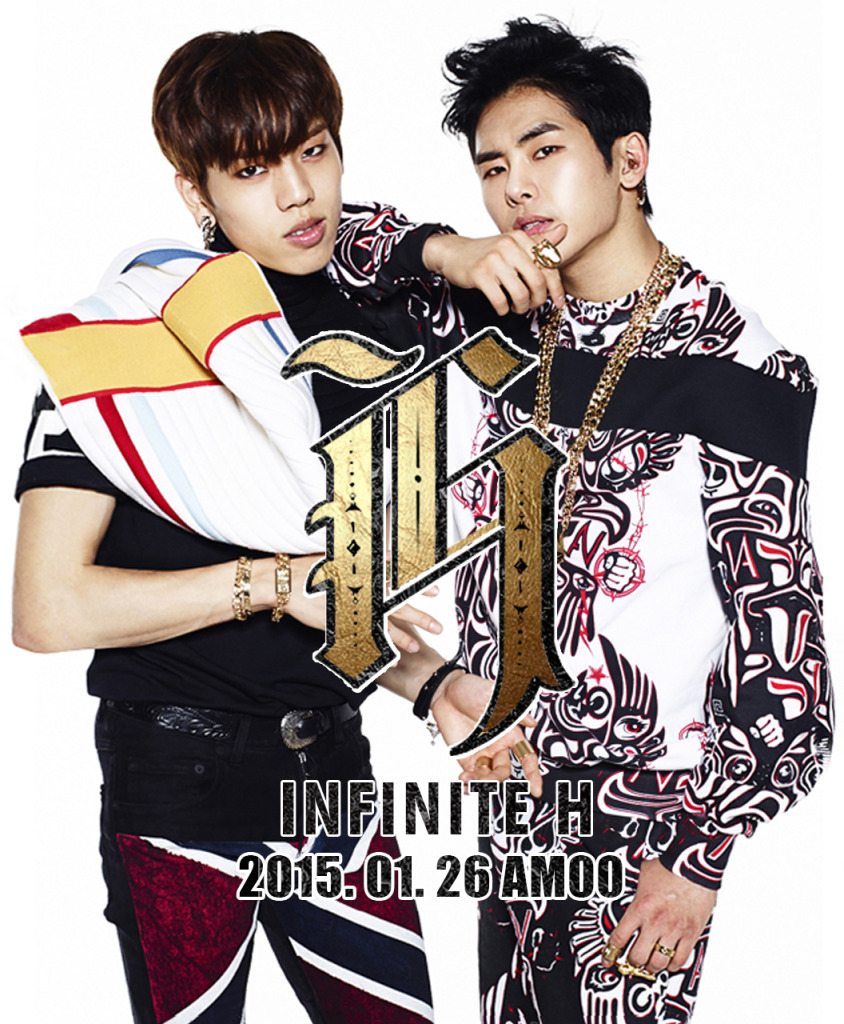 Rhymer also posted the picture below to his Instagram on the 9th in which we can barely make out Hoya on the screen. The caption Rhymer added to the photo was “during shooting“, which we can safely assume that he meant during their music video shooting. 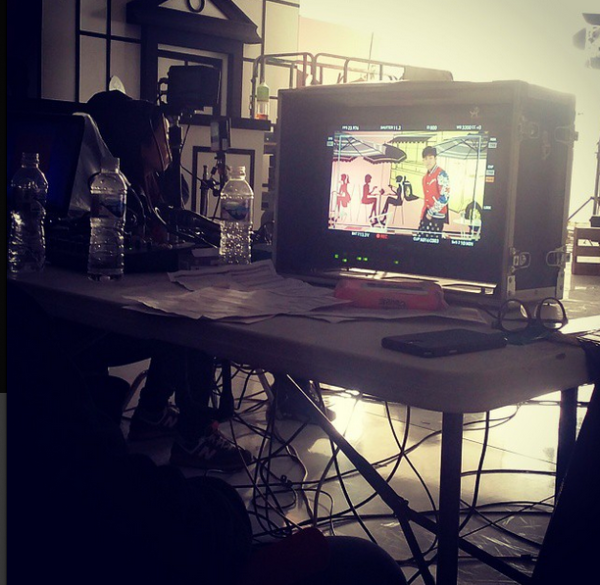 Who’s excited to see them finally make their return? Let us know your thoughts in the comments below!