That is right! MBC gets ready to host the next ‘Idol Star Athletics Championships‘. 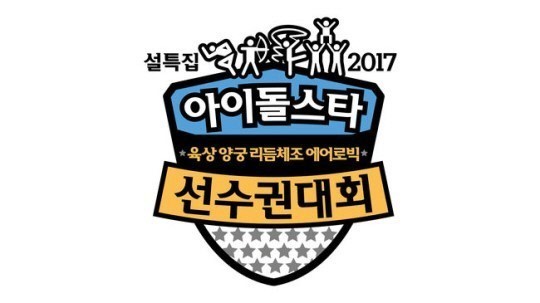 In particular, on July 25th, MBC confirms that they will record this year’s Chuseok special of  ‘Idol Star Athletics Championships‘ in August. It was revealed that this year’s program will be directed by Park Chang Hoon who has worked on many variety shows including ‘Infinite Challenge‘. So, it will be interesting to see if there will be any changes to the event.

Furthermore, there were reports that stated that agencies have received notices that the filming will take place on August 19th and 20th. Meanwhile, Chuseok holiday will begin in September so this event will be aired sometime in September.

What kind of sporting events do you want to see this time? Let us know in the comments below!