MCND post about their ‘#MOOD’ in a conquering MV! 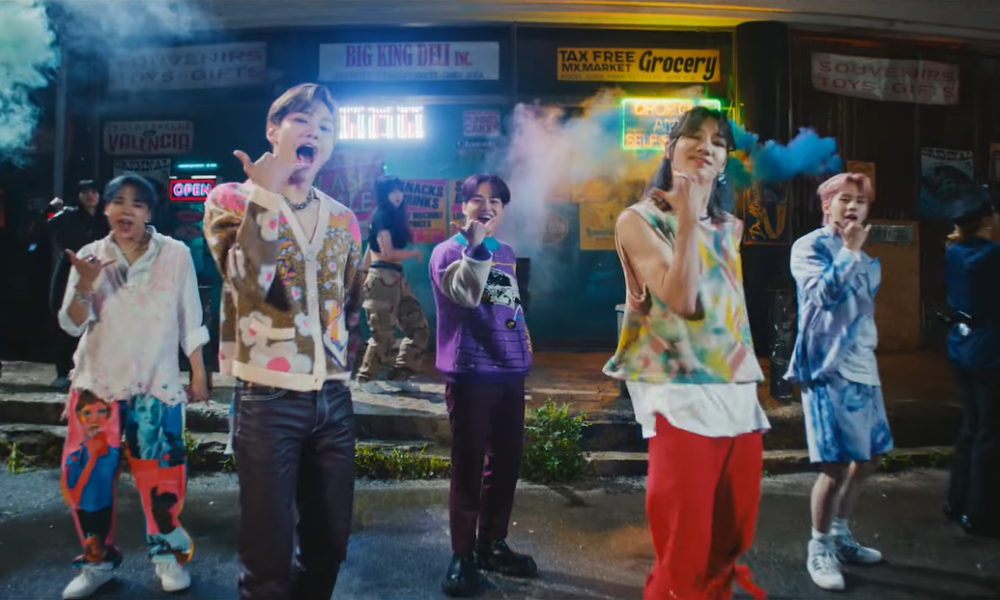 MCND post about their ‘#MOOD’ in a conquering MV!

On July 7th, MCND released the music video to their new title track, ‘#MOOD’. The track comes off the simultaneously released 4th mini album, ‘The Earth: Secret Mission Chapter. 2’. This marks the group’s return after almost a year, with their last release being this comeback’s album prequel, ‘The Earth: Secret Mission Chapter. 1’ back in July last year.

Hip hop influences contact with a dynamic beat for this single. Confidence in their vocal and rap abilities shine through here as the members alert us to the reassured feeling of our young generation. Similarly, the music video mainly features the choreography of the track. Adorning colourful street style outfits, the boys display youthful and chic sides. Dancing in the night streets, it has a swag matching the song’s energy and supported by bystanders to create a partying vibe.

How do you feel about the boy group’s triumphant return? Let us know in the comments below!

Scroll for more
Tap
VIVIZ refresh in their summery ‘LOVEADE’ MV!
aespa are ‘Girls’ that shouldn’t be messed with in their sci-fi comeback MV!
Scroll