Are M&D Gearing Up For a Comeback?

Are M&D Gearing Up For a Comeback?

M&D, the unit formed by Super Junior’s Heechul and TRAX’s Jungmo, made their first comeback in three years last April with their first mini-album, which became an instant hit. The music video for the title track ‘I Wish’ had everything Heechul had been talking about at the time and fans were very happy about it.

Now, after almost one year, it seems like the duo is gearing up for a comeback again. On March 10th, Jungmo uploaded a mysterious picture on his Instagram that showed a computer with a program used to edit songs, and wrote “Ten Days Mode”. At that time, fans didn’t take the photo seriously, since it could mean anything. 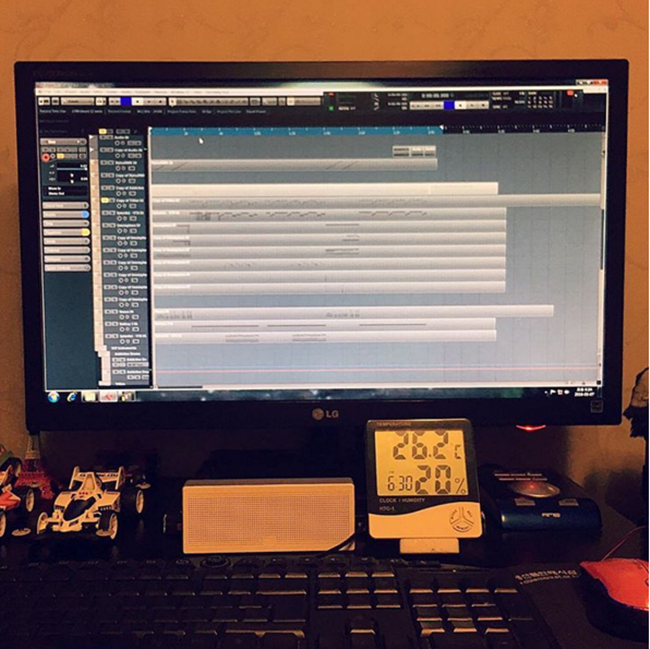 However, just a while later, he posted another picture of himself looking at a music sheet, and the caption said “Recording”. This was enough to leave fans excited about the idea of having either a M&D or a TRAX comeback. 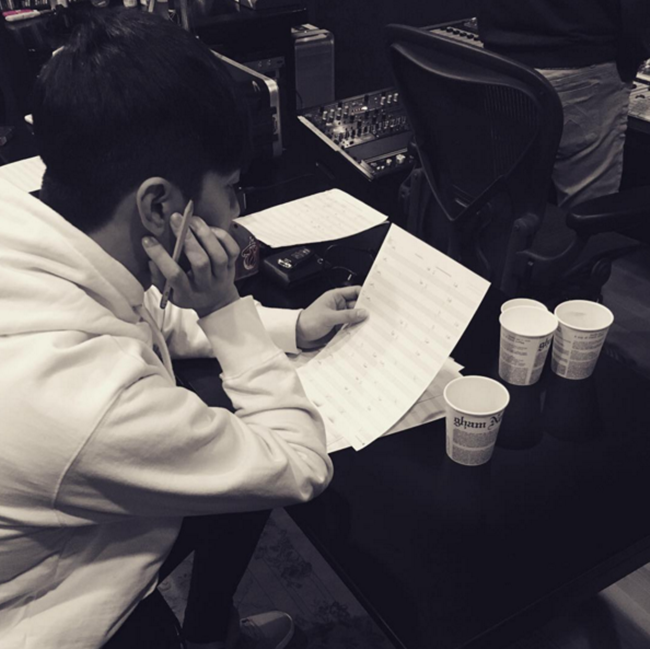 On March 17th, things got even more excited when he posted another picture, this time showing him and Heechul in the studio recording a song. The caption said “Coming Soon #KimHeeChul #KimJungMo #whoisthis”. Check it out: 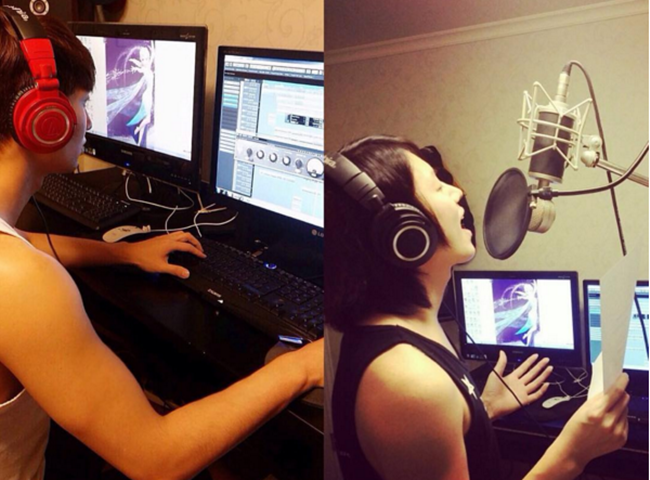 Fans went crazy with the announcement of M&D’s comeback even though nothing has been officially confirmed yet. If it’s true that they’re coming back, what could “Who Is This” mean? Is it the name of their new song? Maybe a new mini-album? We’ll have to wait for SM Entertainment to reveal more information about this, but with so many hints, we can already allow ourselves to get excited.

How are you feeling about the possibility of a M&D comeback? What kind of concept do you think they will show this time? Let us know!

Stay tuned to Officially KMusic to find out everything about this!