According to major domestic music distributors in South Korea such as Melon, Mnet, Soribada, Naver Music, and several others, song releases will no longer be considered for top charts until the following afternoon!

According to major music companies, it’s easier for artists to top the charts or receive an all-kill at midnight because hardly anyone is on besides their fans waiting for the album to drop.  In order to make the charts more fair, anything released at midnight will not be considered for the chart until 1 P.M. the following afternoon. The real-time charts will immediately reflect the rankings for the sound recordings released from 12:00 noon to 6:00 pm. If the sound recordings are released at other times, they will be counted towards the charts for the following afternoon. This is expected to remain the same on weekends.

This is yet another attempt by the Ministry of Culture to ensure fairness in the music industry to all participants and to stop “sajaegi” (companies buying their artists’ albums to chart high).  Protests on social media have already erupted in the wake of this announcement. 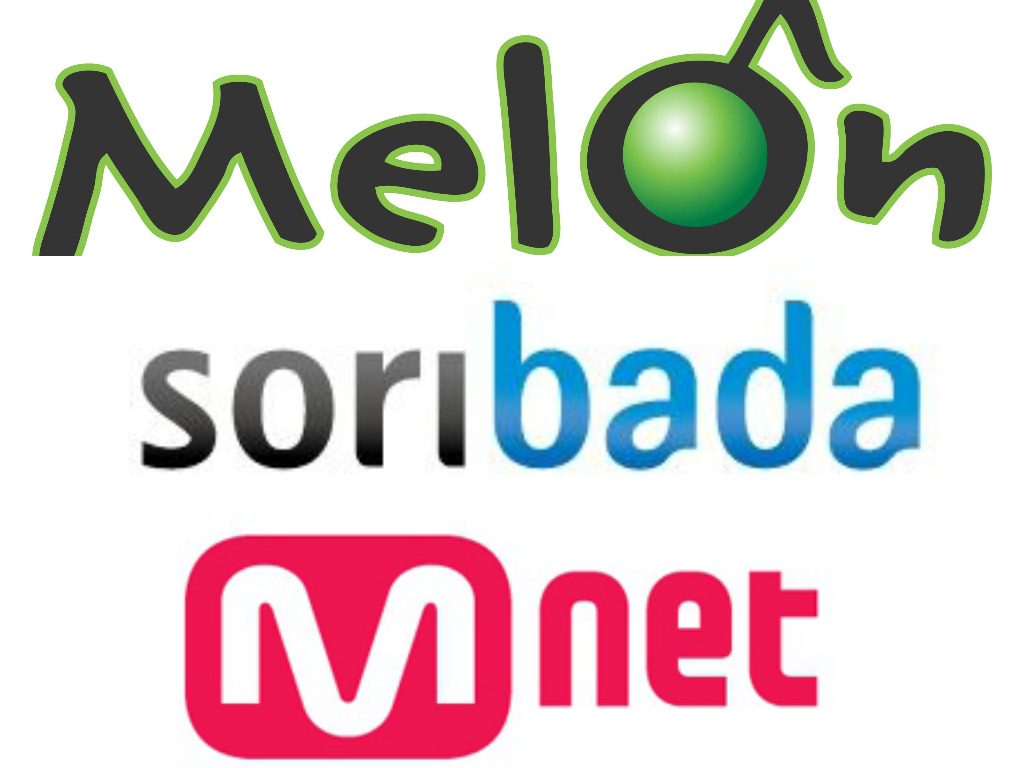 No changes are supposed to be made until the end of this month, so many have adopted a wait-and-see feeling.  This seems like a good idea in theory, but whether in practice remains to be seen.  Let us know in the comments below what you think of the upcoming changes.

Check back with Officially KMusic for all the latest news!