There is one thing there is no shortage of in KPOP and that is good looking guys, seriously they are everywhere. In fact it would be a much shorter list to name the ugly guys then the good looking ones because there would be hardly anyone on the list.  But there are those that look like models to which we wonder how on earth such magical singing beings came to life! I am not talking about the random CF for pizza, light bulbs, or candy. Nor am I talking about the one who really are models who decided to sing a song (be them good or not). We’re talking singers who happen to look so stunning where you come for the song, but stay for the eye-candy!

They might be models, and as the Ben Stiller meme says in the photo above, these men are really, REALLY ridiculously good looking! There are so many boy bands that one can go crazy searching them all, so my first daunting task was narrowing that list down to a manageable number. The physical characteristics that are most often looked for in a male model are a height between 5’11” to 6’2″ (180.3  to 187.9 cm) and a weight of 140 to 165 lbs  (63.5 to 74.8 kg). Sorry but based on that height  requirement alone the chance of your Oppa making it are slim, and lets be honest, they sometime exaggerate their height. That doesn’t make them any least attractive! They are just delightfully compact.

So I went with next best criteria to selecting the below groups, Me and some friend set around and looked at good looking boy groups (it’s a tough job but someone has to do it) and finally narrowed it down. 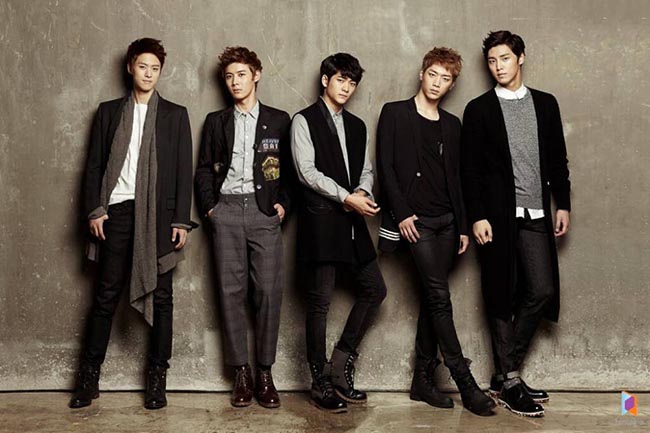 This model built group was formed of actors that were taught to sing and dance.  Normally when I hear or read those word put together I don’t expect a whole lot from them. Thanks to modern technology almost anyone can make a music video and look good.  But 5urprise is one of the few groups that pull it off with excellent style and amazing talent.

Below is the groups first single released on November 18th titled “From My Heart.”  if you want to know more thoughts on the music video it’s self you can read on by clicking here. 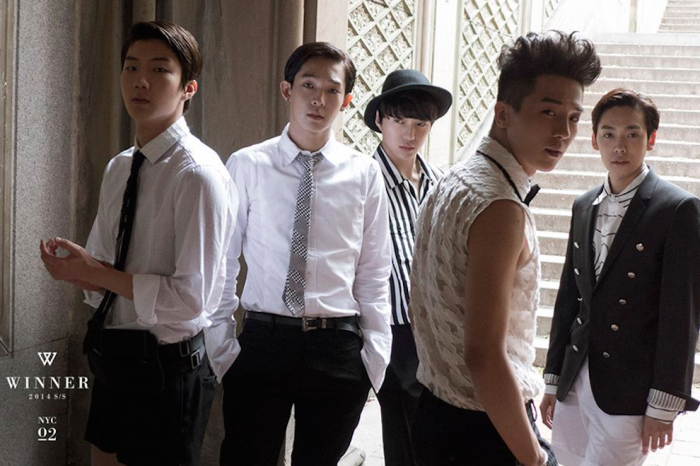 I am beginning to think that Poppa YG has a secret facility where he creates his artists with all the ingredients of a hottie! These five handsome young lads came from YG’s  “Whose Next” reality television show.  Papa YG sure is  good at picking out talented and beautiful people right?

The guys debuted with two songs this years after what felt like forever. “Empty” was my personal favorite of the two songs, you can read all about  the music video here.

This group also belongs on the list of underrated acts in KPOP, I honestly am unsure why they do not have a bigger following. I have shown them to people who have never heard of them before and they love them instantly. But when it came time to picking a music video for the group I had many to choice from. I selected “Big Man” because I think it has one of the most interesting music videos in KPOP with the puppet themed choreography,  and of course they are ridiculously good looking.

Want to know more about the guys and their music videos then read about them here. 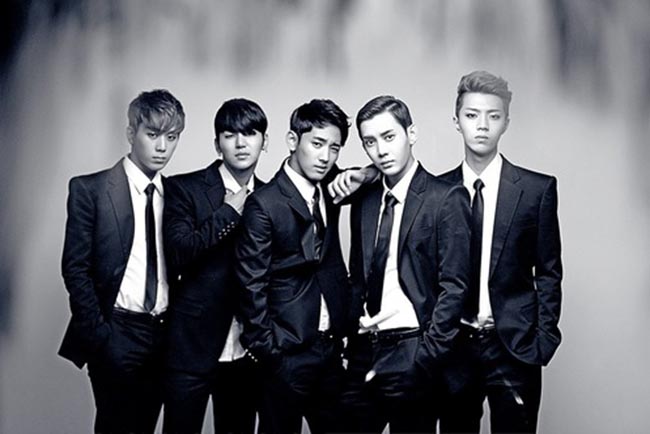 Another group on this list that is flagrantly underrated, and once again I am confused by that. They seem to be the band that people love but then forget how much they love them when it comes time to list their favorites.  One thing that doesn’t help that is that My Name has not had a Korean comeback since 2013, which in KPOP is a long time. Instead, the group has been actively promoting in Japan. Again they have a number of music videos to choose from, but after some thought I went with “Day By Day” (Featuring D.O). 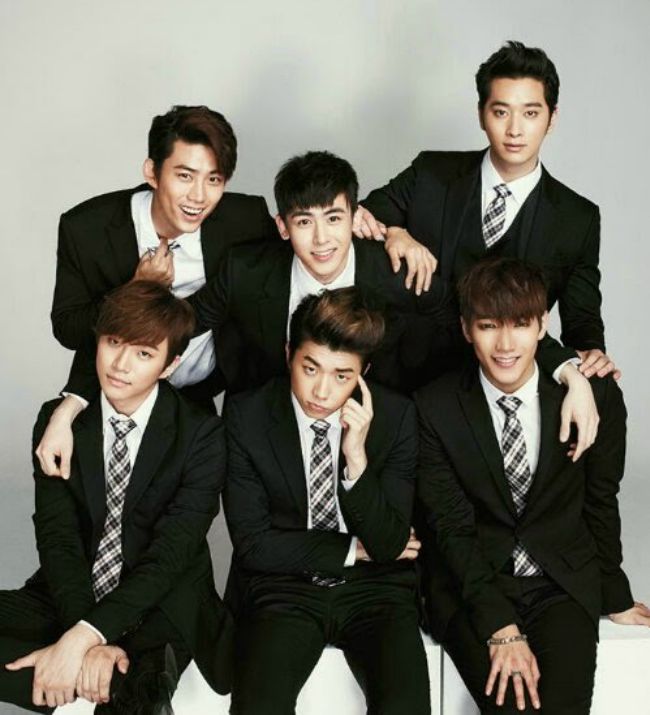 This was in fact the easiest group and music video to select for this list. I have heard it said on more then one occasion that they look like models that sing.  I selected “A.D.T.O.Y” which is probably the sexiest music video on this list. I am unashamedly biased when it come to this music video; it is honestly one of my favorites as witnessed by anyone who has ever had the misfortune of being near me when it comes on.


What do you think of the list? Who do you think should have been added or removed? Leave your thoughts and comments below. Stay with Officially KMusic for all the latest in Korean music and news.