Choi Minho, better known as Flaming Charisma in the group SHINee, is at the forefront of film news with his new film ‘Derailed‘. The film was directed by Lee Seong-tae, who not only was able to cast two massive names for his indie hit, but managed to sell out tickets for the showing at the Busan International Film Festival.  Lee Seong-tae gave an interview on both of the actors he cast for this film, and what it took for a studio to pick up the film for production.

“I am a new director, and ‘Derailed’ is an indie film with little commercial potential. The script was turned down by all the investors we had pitched to. It was after (Don) Lee and Choi had confirmed their participation that the film’s IPTV rights were pre-sold, The rest of the less than $500,000 funding came from the film’s executive producer Kim Young-min.”

Who is this Don Lee that helped get this production off the ground? It’s no other than ‘Train to Busan‘ actor Ma Dong-seok, who also goes by Don Lee. While his rise to popularity helped this film become a reality, it was also the help of famous boy group member Minho that brought eyes to the production as well. ‘Derailed’ is a rather rough film, especially for an idol like that of Choi Minho.  The plot of the film is about a teenager who tries to rescue his girlfriend who is forced to work at a karaoke joint, where it is only a business front for a prostitution ring. The owner of the karaoke place is played by Ma Dong-seok, and has multiple run ins with Minho’s character. 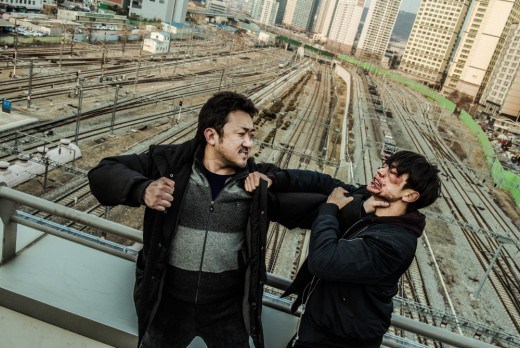 Minho recently did an interview for Variety, talking about his idol image and taking on a role this dark. He took an artist perspective about this role, explaining the thought process behind taking on his first leading role.

“Because this character is quite the opposite of the image that I have built up as an idol artist, I thought my agency would oppose my appearance in ‘Derailed’. When I was younger, I had no real insight about films and acting, and SM chose which roles to go for. But now in my 9th year in the industry, I can raise my voice more and I really didn’t want to see other actors my age play this role. I am an artist after all. Of course it takes double effort if you want to be both a singer and an actor, but you also get double inspiration in return.”

It’s refreshing that an idol is taking on such a huge, and controversial, role for a film. While many other idols in the industry take on massive roles, it is uncommon for one to be this dark. The film won’t be in theaters for a while, but director Lee Seong-tae will continue making films. His goal; to continue making films about individuals, even focusing on the dark side of humanity. He left kind words to the actors by saying:

“I am grateful that this small film, thanks to (Don) Lee and Choi, premiered in Busan. Its screenings and sales have done very well,” said Lee. “I hope the three of us can get together for a new film someday, though not for my next film, because it’ll be about people in their thirties and forties.” 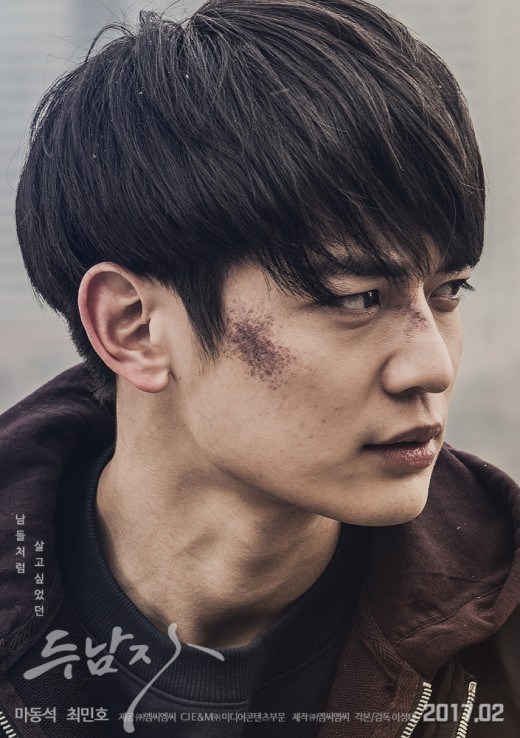 Are you excited to see Minho in his first leading role? Let us know in the comments below!