Momoland confirms their next comeback!

Momoland confirms their next comeback!

Yes, that is right! Momoland is currently gearing up for their next comeback! Duble Kick Company confirmed that the girls will in fact make their return early next month. 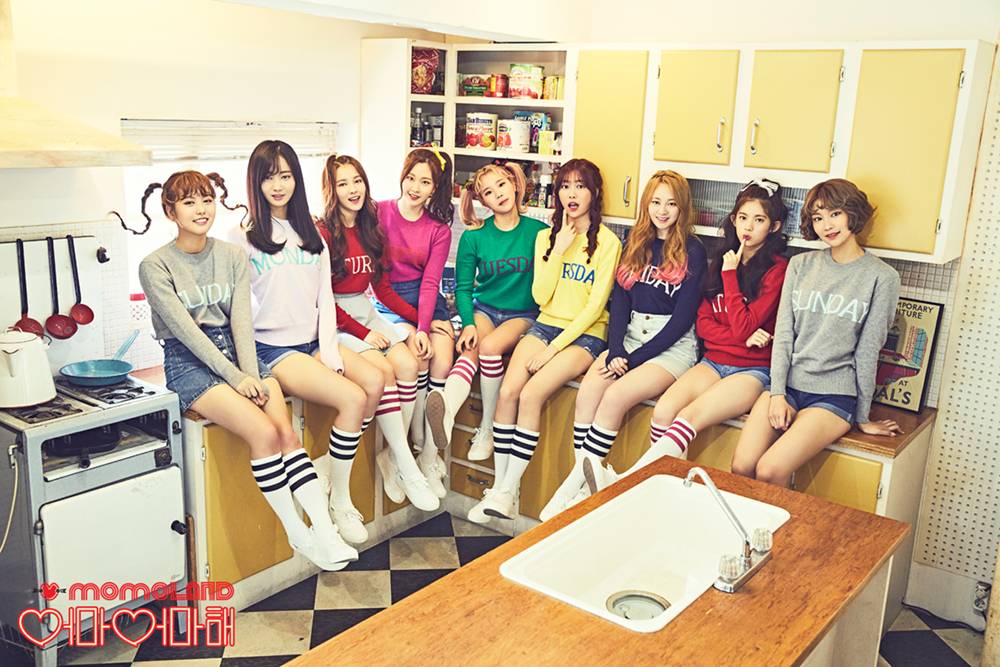 Momoland is currently started on their new album with an aim to return in early January. They are currently in the process of choosing their title track and to film their music video. This will mark their comeback in five months since their last with their mini album, ‘Freeze!‘.

Thus, Momoland will return in early January with a concept that will maximize their existing charms. Are you excited? Let us know in the comments below!