Monsta X Continue to Tease Us For Their Comeback

Monsta X Continue to Tease Us For Their Comeback

Monsta X has shared some more teaser images for their comeback.  The photo’s are being released in the lead=up to the groups’ upcoming release of a repackaged ‘Shine Forever’ on June 19.

The images of each of the members have been released over a number of days starting on June 4 with Wonho and his striking blue hair. 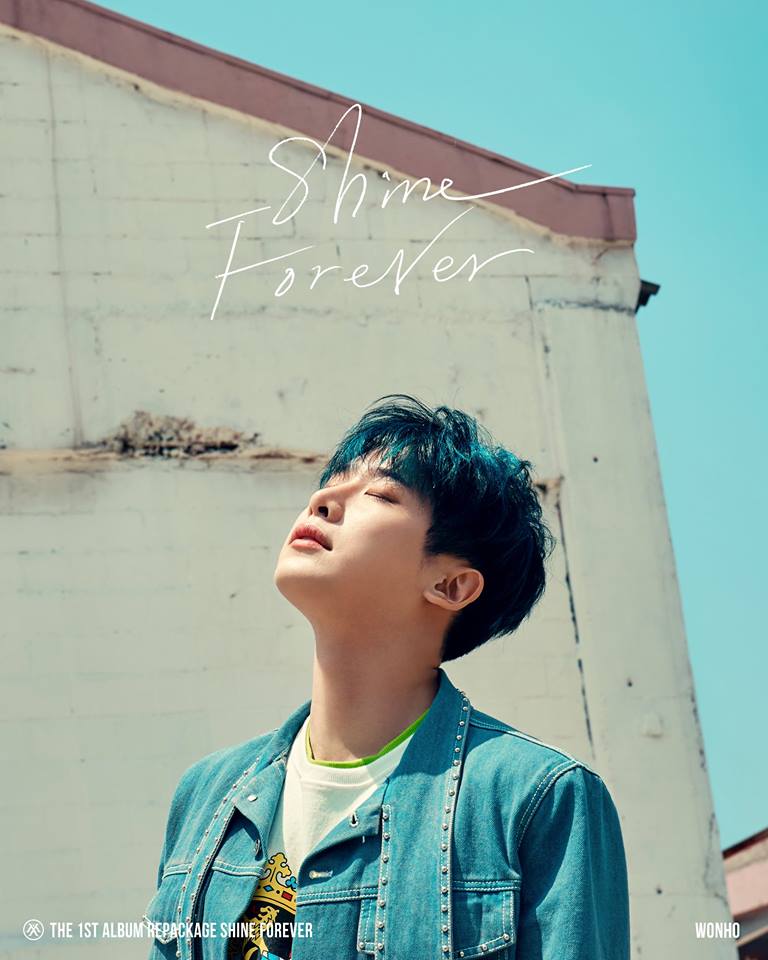 Next up on June 5, the individual teaser image for I.M was released. 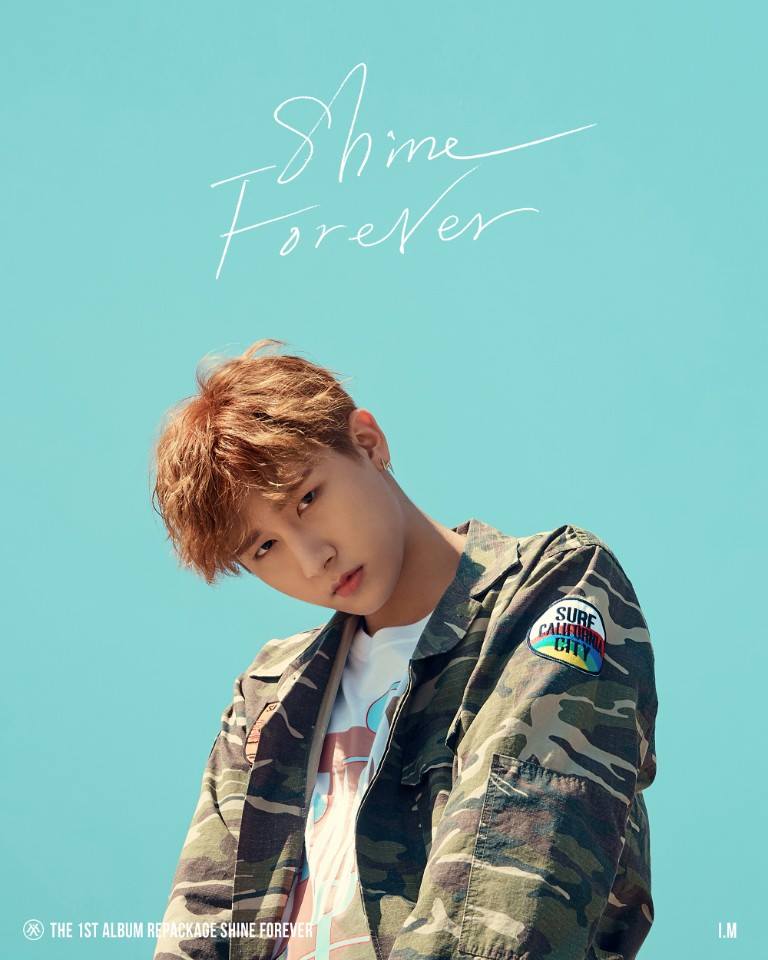 Then on June 6, we saw the teaser image for Minhyuk. 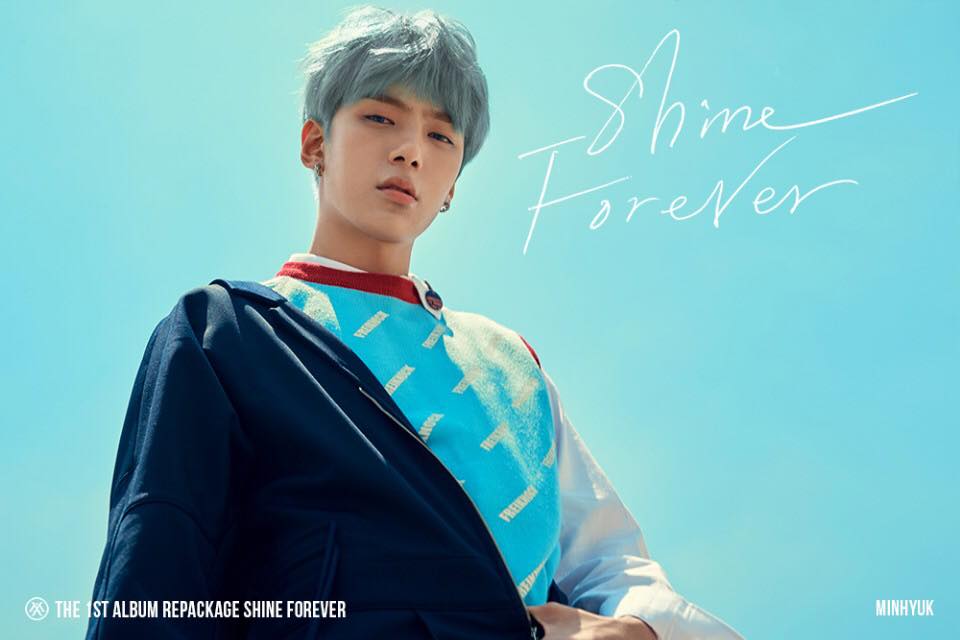 Jooheon’s images were released on June 7. 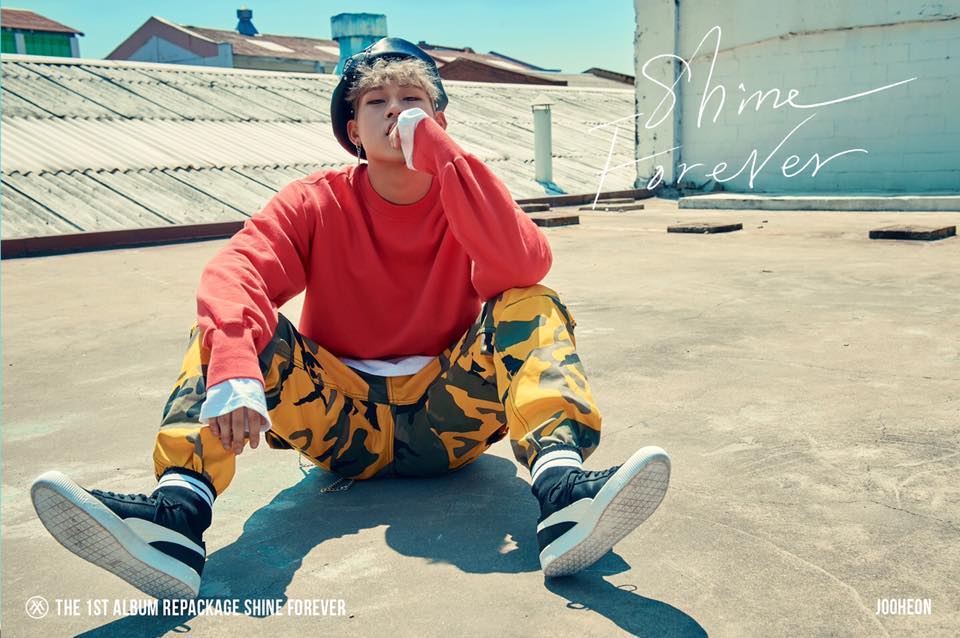 June 8 gave us Hyongwon’s image, with him looking thoughtfully into the camera. 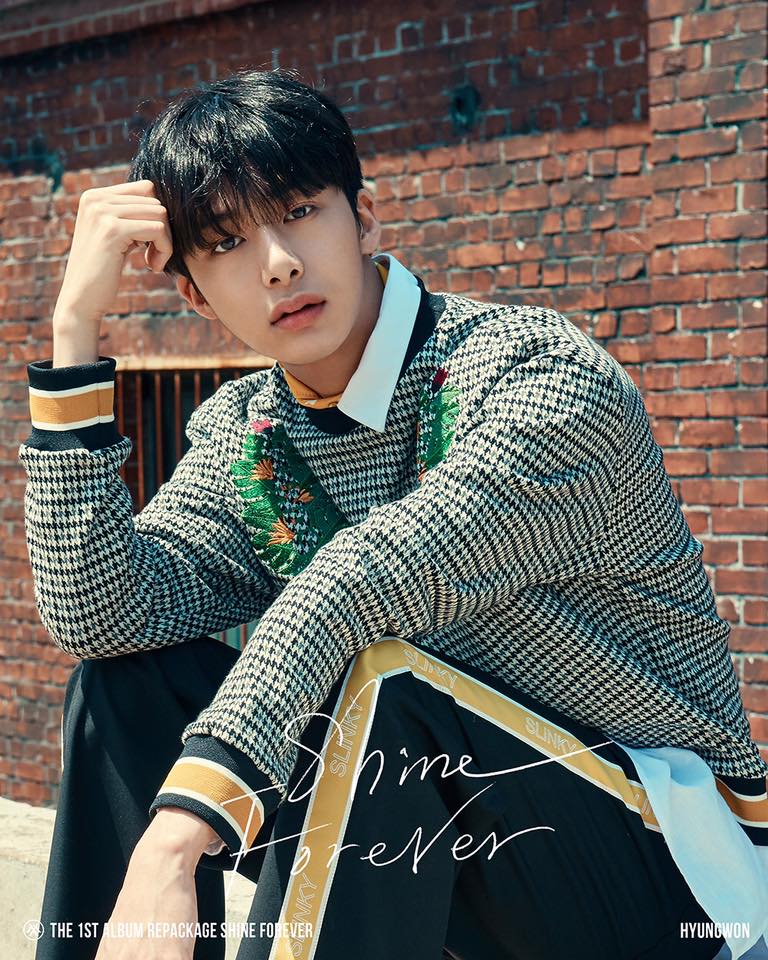 Kihyun is the latest to have his teaser image released on June 9. 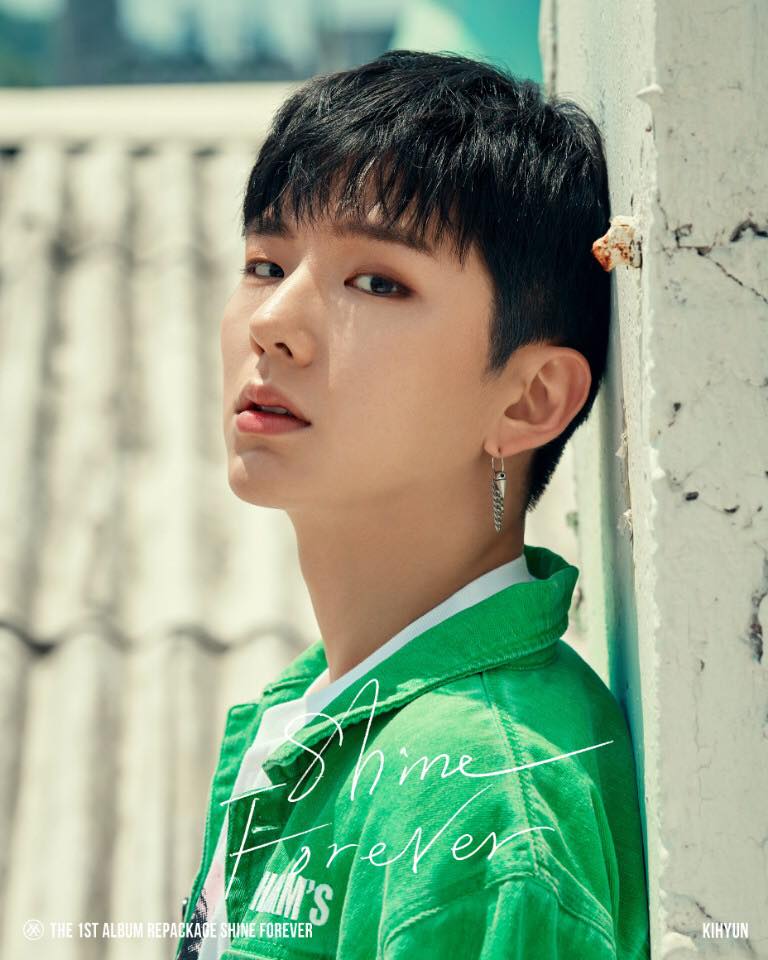 The only image that remains to be released is Shownu.  Given the daily releases of the individual teasers for each of the members, we should see Shownu’s teaser today!

What do you think of the teaser images so far?  Are you excited for the release of the repackaged ‘Shine Forever’ on June 19.

Keep up to date with everything in the world of K-pop with Officially Kmusic.

Scroll for more
Tap
T-ARA Asks ‘What’s My Name?’ In Final Music Video Teaser And It’s As Emotional As It Sounds
9MUSES Tease Us with Beautiful But Sexy Images
Scroll
Loading Comments...