Mysterious Tour Teaser. Who is waiting for you?

Mysterious Tour Teaser. Who is waiting for you?

A teaser picture was released by All Things K earlier today, leaving fans wondering which group is going to be having an upcoming tour.

With the start of the new year, it is not only time for new resolutions, but also time for new tours to start from our favorite groups. Monsta X, SHINee and Seventeen were the artists announced. The picture below had fans all over the world excited; “Who will be the next group having a worldwide tour this year?”, “Will it be my favorite?”, “What do the numbers mean?”. 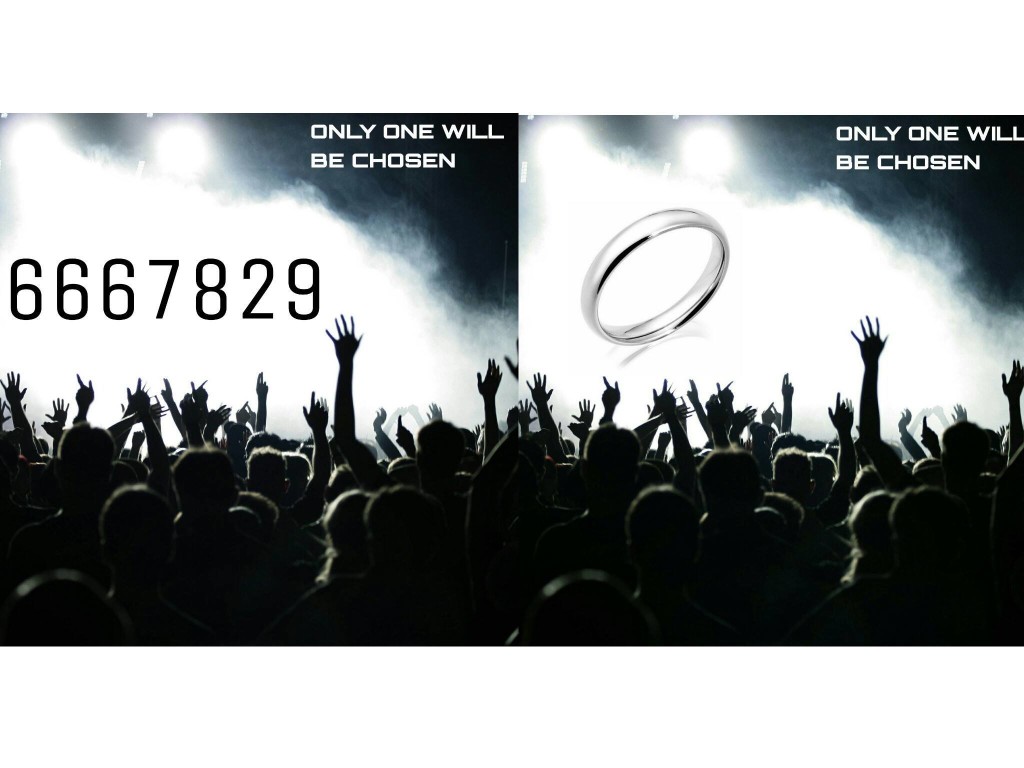 No further details regarding this tour are shared yet but fans were promised to see a teaser video very soon. Which group would you like to see back in your country in the early 2016?

Stay tuned to Officially Kmusic for all exclusive coverage!