NC.A has made a very exciting announcement! Five years after her debut, she has finally announced her official colours and logo on her SNS. She made her debut on August 11th with digital single ‘My Student Teacher‘. Since then, she has been active by releasing new music and as an actress in popular K-dramas like ‘Reply 1994‘. Currently, she is an active member of temporary girl group UNI.T, after ranking third on KBS2‘s ‘The Unit‘.

Check out NC.A’s official colours and logo below! 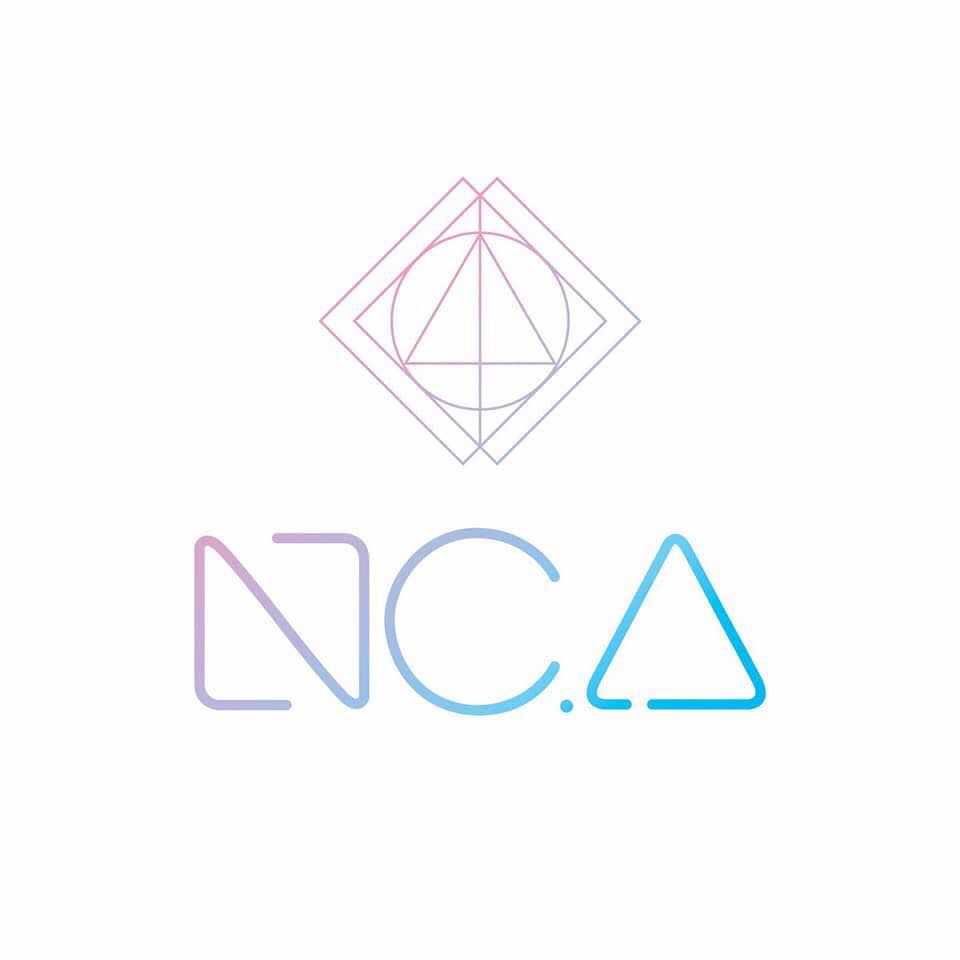 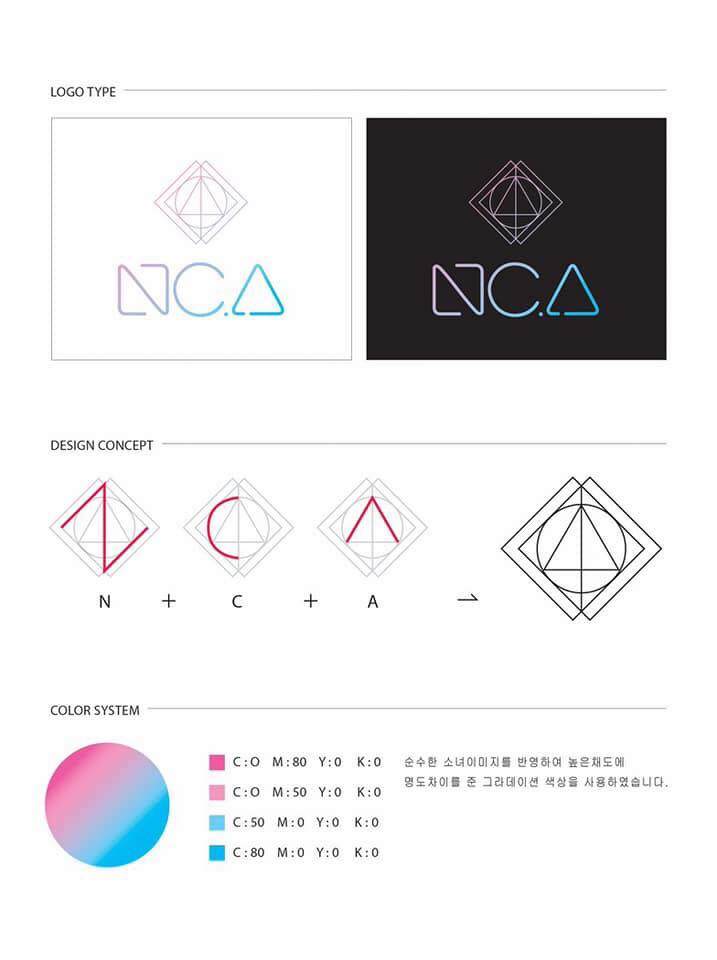 Her logo is an array of different shapes like circles, triangles and squares overlapping each other. Her colours range from a pink to blue gradient. There are four colours: a light and dark pink, as well as a lighter and darker blue. NC.A‘s music is usually very gentle, so these bright colours match with her style.

What do you think of NC.A’s official colours and logo? Let us know in the comments below!