Earlier this month, SM announced that NCT 127 would be one of the NCT units to have 2017 activities and they’re already delivering on that promise. The group announced their comeback at the 2016 Gayo Daejun, by revealing a group teaser video.

Watch the video below:

‘NCT #127 LIMITLESS‘ is the name of the second mini album they will be promoting, but that’s not all! Two new members have been added to the unit bringing the NCT 127 ranks to a total of nine. Joining the original 7 is NCT U member Doyoung, but it’s the addition of Johnny that has fans the most excited. 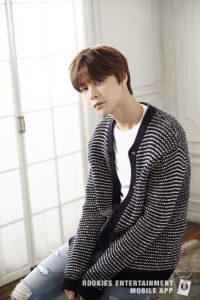 He’s been in training for 9 years and his exclusion form the lineup of NCT U and the original NCT 127 did not sit well fans who had followed him from his SR15B days. Most recently, he collaborated with Reddy, G2, Yoon Do Hyun and INLAYER in an SM Station release, titled ‘Nightmare‘.

The announcement also followed with the released of individual teasers, starting with the youngest member, Haechan. 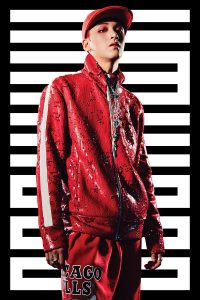 Two video teasers were released, showing Haechan sporting fiery red hair. While the first teaser’s format is more of a home-video style, and shows him with a can of spray paint and a slight rebel streak, the second shows of yet another of NCT 127’s sharp choreographies. Accompanying these videos were teaser images of Haechan in different hip-hop styled outfits.

Check out the teaser videos and images below: 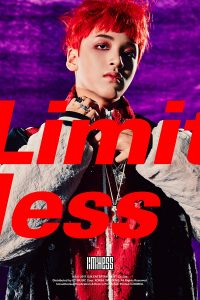 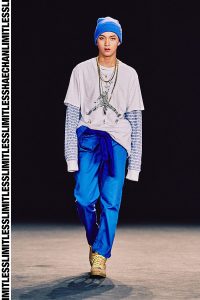 The group will make their comeback on January 6th, with a digital release of their second mini album. Also be sure to follow NCT 127 on Instagram for behind-the-scenes photos of this comeback.

What do you think of the additions to NCT 127 and their new concept?

Stay with Officially Kmusic for the latest updates from the world of Korean entertainment!