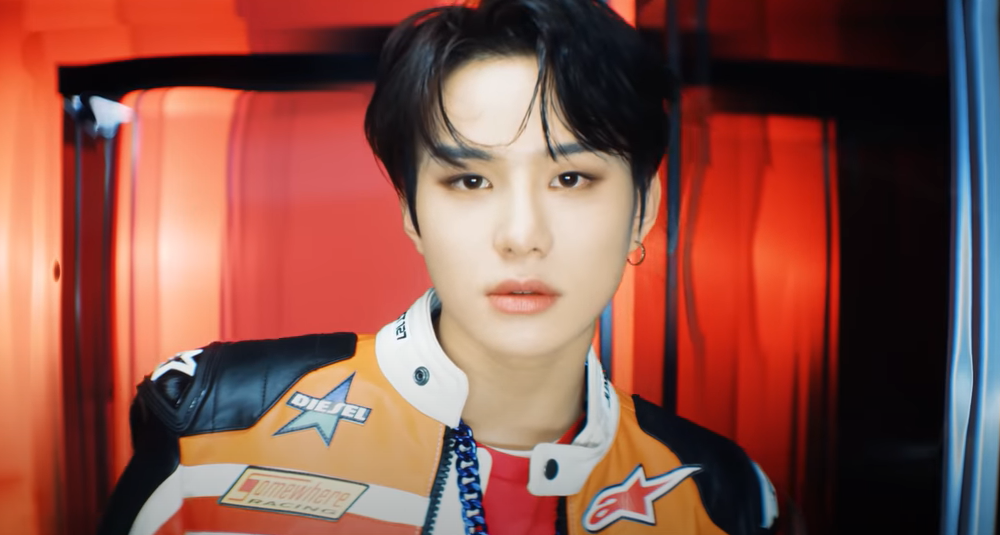 NCT 127 have released their second repackaged album titled ‘Neo Zone: The Final Round‘!

The album which consists of 17 songs was released on the 19th.

Check out the music video for ‘Punch‘ below!

The music video starts off resembling a video game, the members appear as if they are the players in a game. ‘Punch‘ starts off strong and fast paced although during the chorus and second verse, the song is somewhat more calm and slower. The strong and bouncy beat though, doesn’t allow for this calmness to stay long!

NCT 127 all look charismatic, rebellious and sexy in the music video. Their outfits are also very eye-catching, with the sexy black leather, bright red jackets and colourful clothing. The dance break near the end of the song is also wowing as the members show off a mix of strong, powerful moves and slick and suave moves!

Did you enjoy the ‘Punch‘ music video? Tell us in the comments below!