NCT 127 Reportedly Preparing For A Comeback!

NCT 127 Reportedly Preparing For A Comeback!

NCT 127 may be coming back sooner than we thought! Initial reports revealed that NCT 127 is currently filming their new music video in Gyeonggi Province with the group coming back in June! 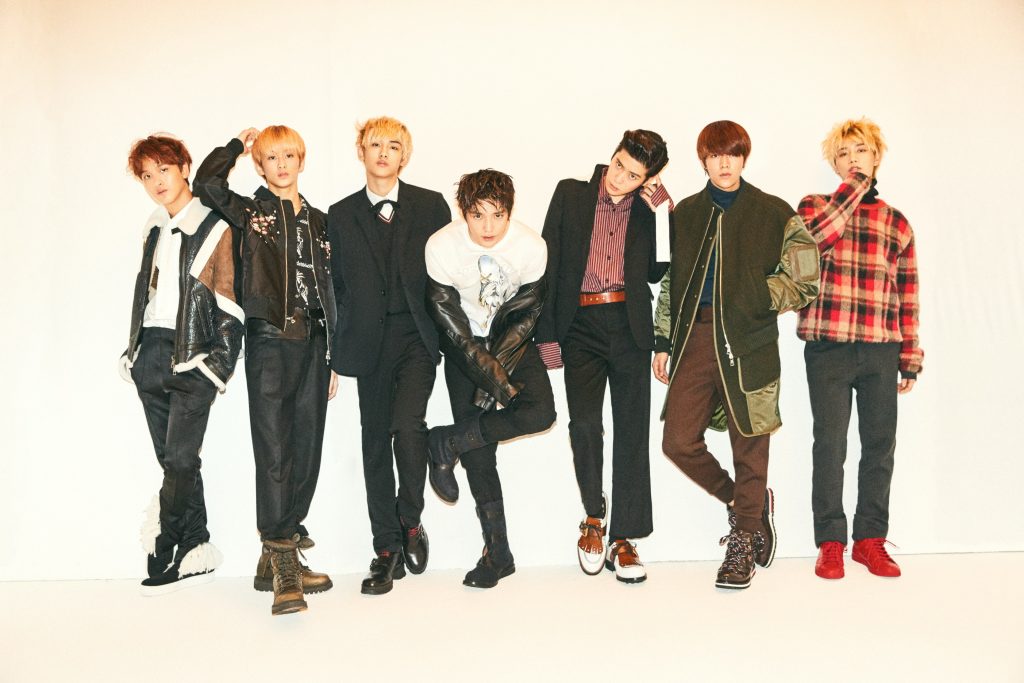 However, SM Entertainment has stepped up and confirmed some information “NCT 127 is filming a music video for their comeback. However, no exact schedule has been decided yet. Please anticipate it.”

If the boys are truly coming back in June, this will mark their comeback in six months. Their last comeback was this year’s January with ‘Limitless’. It surely is exciting to see what NCT 127 will show this time around!

Meanwhile, be sure to stay tuned to Officially Kmusic as we continue to keep you updated on Korean entertainment!

Are you excited for more NCT 127? Let us know in the comments below!