It is confirmed that NCT‘s Jaehyun and Johnny will become the DJs for SBS‘s new power FM radio show! 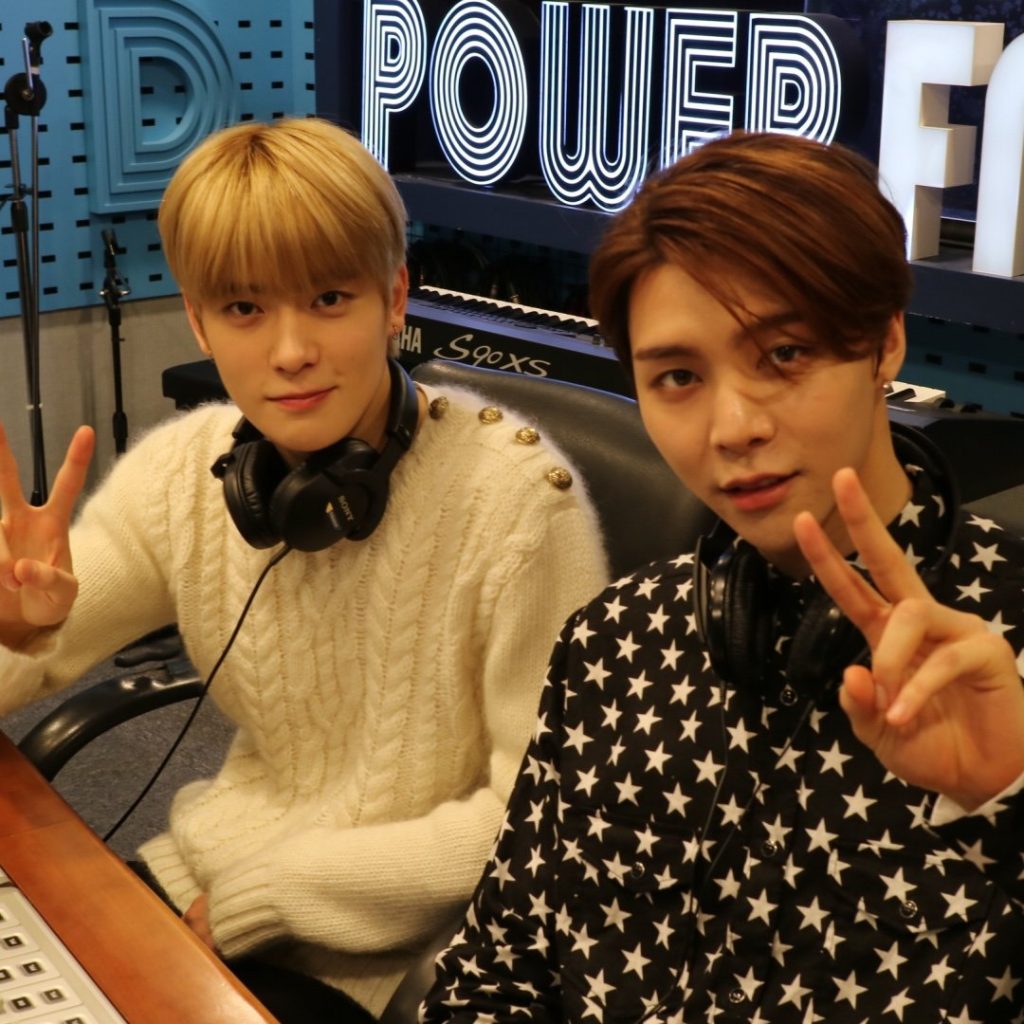 Their new radio show will be scheduled for one hour from 11 p.m KST. It will start airing on the 20th of March. This will mean that Jaehyun and Johnny will be the first NCT 127 members to host their own radio show! How cool is it? It surely will be exciting for the boys!

It was also revealed that the two had previously hosted a radio show at ‘Park So Hyun’s Love Game‘ when Park So Hyun was recovering from an injury. It will be interesting to see what the boys will be showcasing at their radio show! So be excited for this upcoming radio show and be sure to show the boys your support!