With the 2018 Pyeongchang Winter Olympics just around the corner, actor Park Bo Gum and the national figure skating goddess Kim Yuna were able to show their flirtatious sides in promotional images for the winter games.

The worldwide symbol for the Olympics is that of ‘unity‘ and ‘peace‘. Both Park Bo Gum and Kim Yuna expressed their interpretations of this with the help of the Polar Bear from Coca-Cola. Both the actor and Olympic gold medalist figure skater are loved nationally and have been delivering excitement and anticipation with their participation within the Korean wave.

This is the first look at the advertisement for the participation of selecting Coca-Cola’s “Olympic Torchbearer“. Kim Yuna shared her exhilarating mood with natural and diverse facial expressions. Whereas Park bo Gum looked beside him whilst posing with the Coca-Cola Polar Bear.

An official stated, “Despite the long-term filming, Kim Yuna and Park Bo Gum actively participated, causing laughter and fun at the studio. I hope that others can feel as happy watching the Coca-Cola PyeongChang Winter Olympic Campaign as it was to film“.

The Torchbearers photograph campaign is accompanied by the ‘Coke Play‘ phone app – A mobile application launched by Coca-Cola as part of their official partnering of the 2018 PyeongChang Winter Olympics. The app will relay information related to the Olympics, and any special events that will be happening around the winter games. Meanwhile Coca-Cola, who has been an Olympic partner for more than 90 years since the Amsterdam Olympics in 1928, will act as an official partner in the 2018 Winter Olympics in PyeongChang and plan to carry out various marketing activities to support contenders and fans with exciting challenges through sports.

Check out the images of Park Bo Gum and Kim Yuna having fun below: 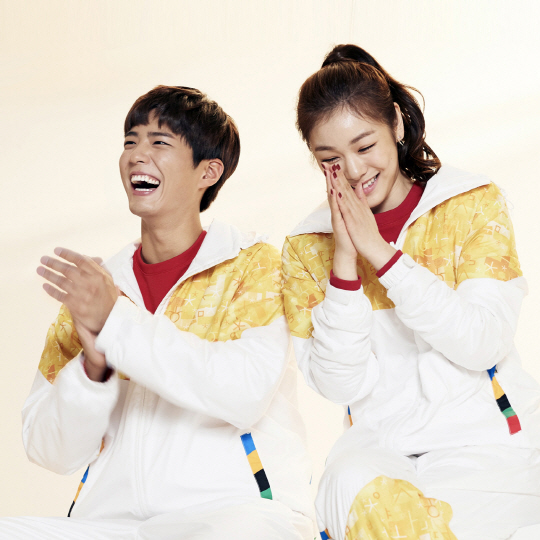 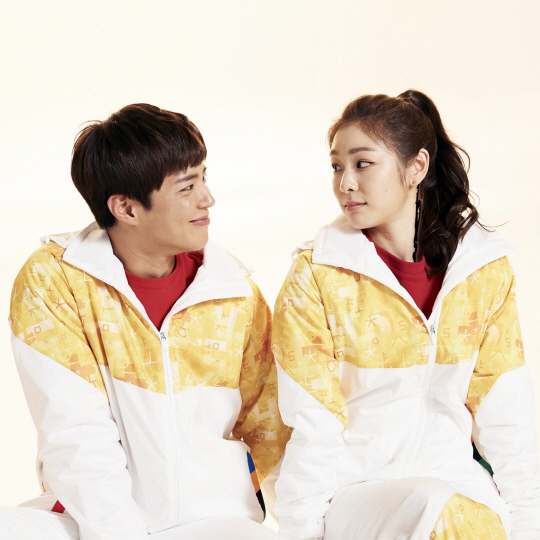 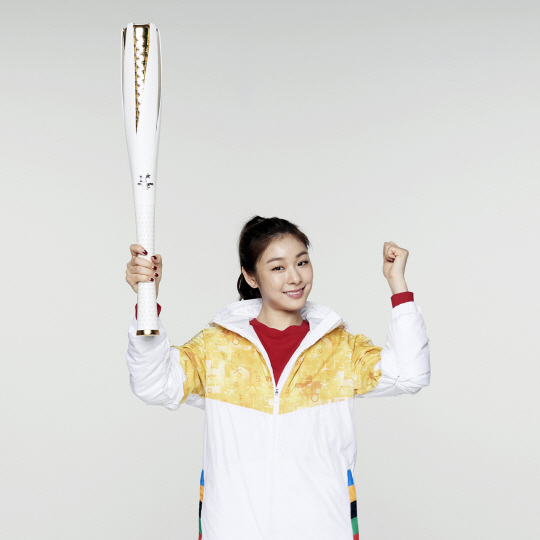 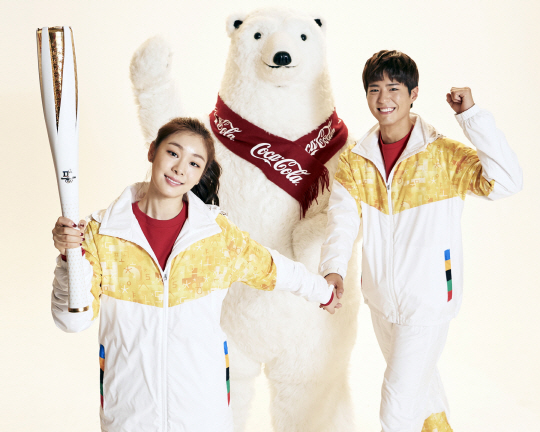 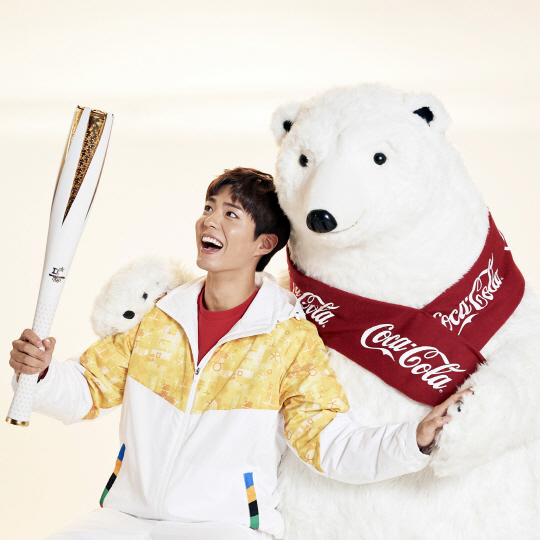 What do you think of Park Bo Gum and Kim Yuna being Olympic representatives? Who else would you like to see representing the 2018 Winter Olympics? Let us know in the comments below!

To keep up with all the latest 2018 Pyeongchang Winter Olympic news, be sure to follow Officially KMUSIC!