NU’EST will soon be celebrating the 2000th day since their debut and to mark the occasion, the unit NU’EST W will be releasing a special photo book ‘Waiting Q’.

To give us an idea of the photos that will be featured in the book, some teaser images have been released. 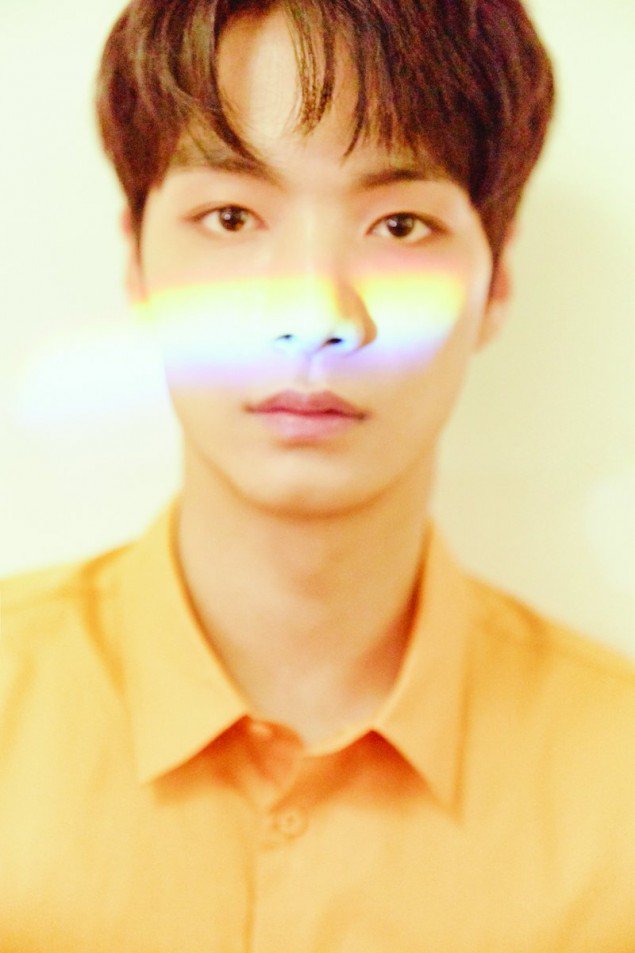 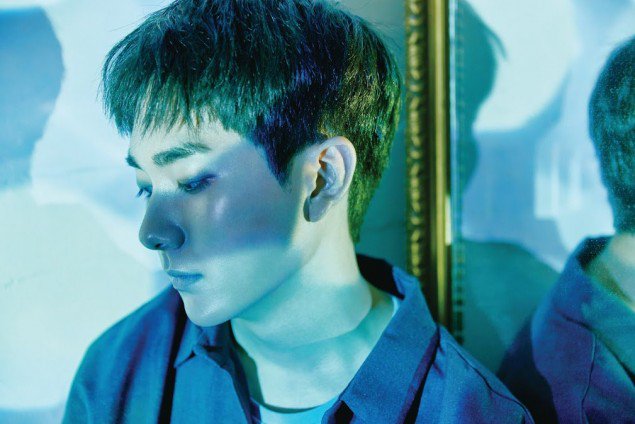 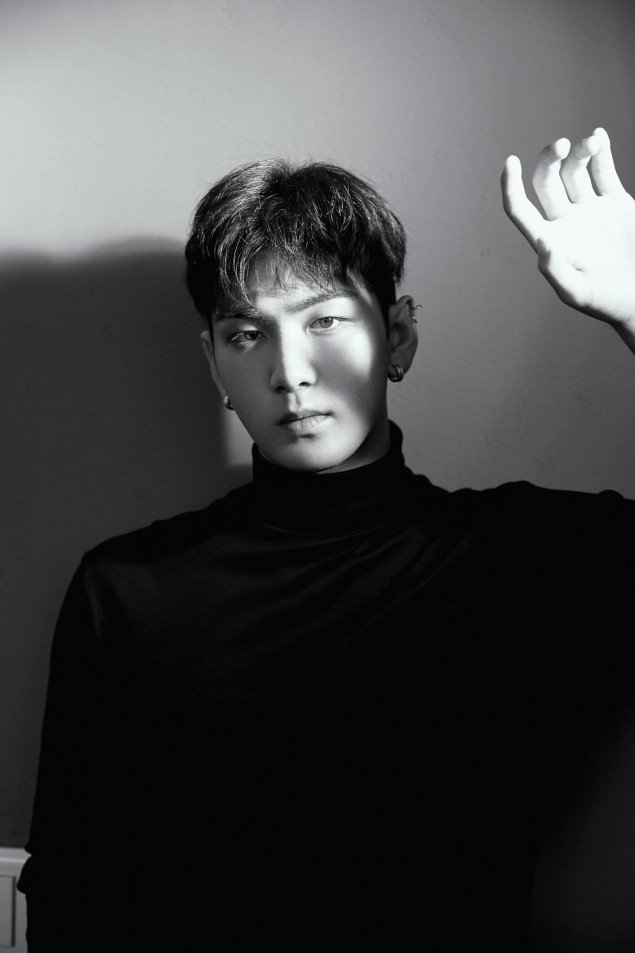 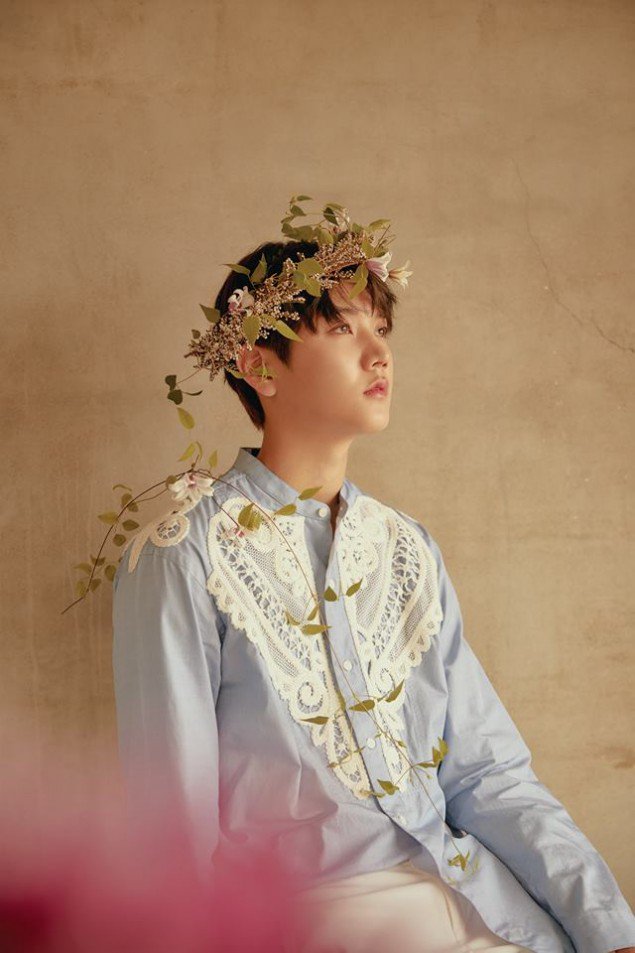 They also released a special group image at the same time.  The image is of the silhouettes of each of the members, with the exception of Minhyun (who is currently on promotional duties with Wanna One) who they left an empty space for. 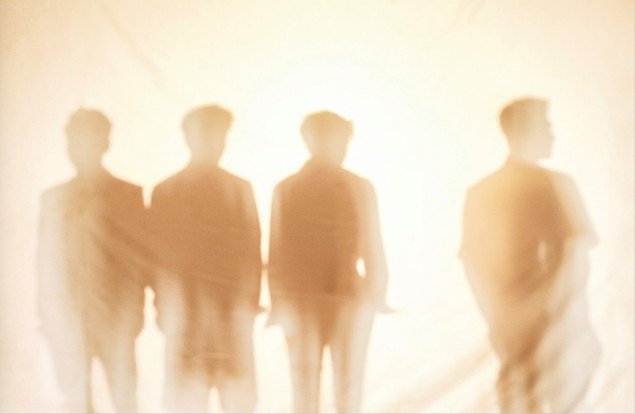 The images that have been released so far are all quite different in look and feel.  Some are filled with light, while others are quite dark and moody.

What’s your favourite image from the ones that we have seen so far?  Are you looking forward to the release of the book ‘Waiting Q’?  Let us know in the comments below.

The 2000th day celebration book from NU’EST W ‘Waiting Q’ will be released on September 4 to co-incide with NU’EST‘s debut anniversary.