ONLYONEOF depict the duality of good and evil in ‘Angel’ MV! 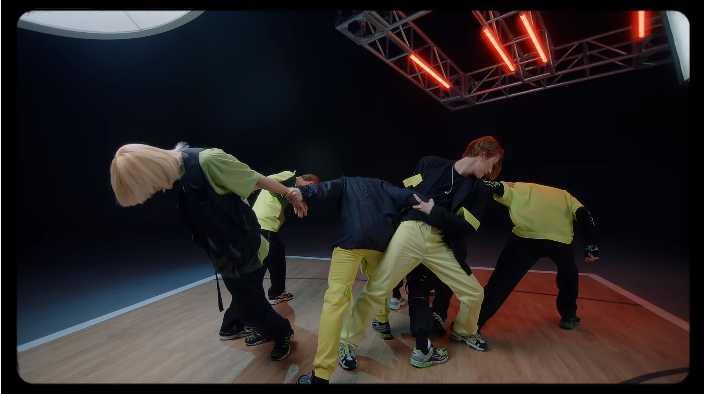 ONLYONEOF depict the duality of good and evil in ‘Angel’ MV!

On May 21st, ONLYONEOF made their comeback with the release of their 3rd mini album, ‘Produced by [ ] Part 1’. Coincidentally, they released the MV for its title track, ‘Angel’. Check it out below!

The MV features a neon yellow theme as the group meet a girl, referred as their angel. Throughout, we see snippets of the more free flowing chreography with unique formations that match the song’s lyrics, for which its instrumental is a mix between EDM with Hip Hop elements. Its lyrics describe “‘Angel’ as an inaccessible object that represents dual-sidedness of good and evil.”

This album marks the group’s first in the ‘Produced by’ series, where the group will expand their sound by collaborating with different respected producers (with ‘Angel’ being produced by AOMG producer, Gray).

How do you feel about ONLYONEOF‘s comeback MV? Let us know in the comments below!