Photos From Dongho And His Bride’s Wedding Photo Shoot Are Revealed!

Photos From Dongho And His Bride’s Wedding Photo Shoot Are Revealed!

Last month, former UKISS member Dongho announced he would be marrying his girlfriend of 1 and 1/2 years, making him the youngest idol to get married. Since then, there had been rumors about why the couple is deciding to tie the knot considering how young they are, but nothing has been confirmed. He wasn’t even planning to reveal he was getting married in the first place.

He even stated when the wedding news was first announced that, “Getting married at a young age, I′m sure that there are going to be areas in which I lack experience, but after finding each other, someone we can lean on, we decided to get married. My bride-to-be, whom I love, and I will lean on each other and live happily.”

Now that the wedding date is set for November 28th, the couple’s photos from their shoot have been revealed and they couldn’t be sweeter! 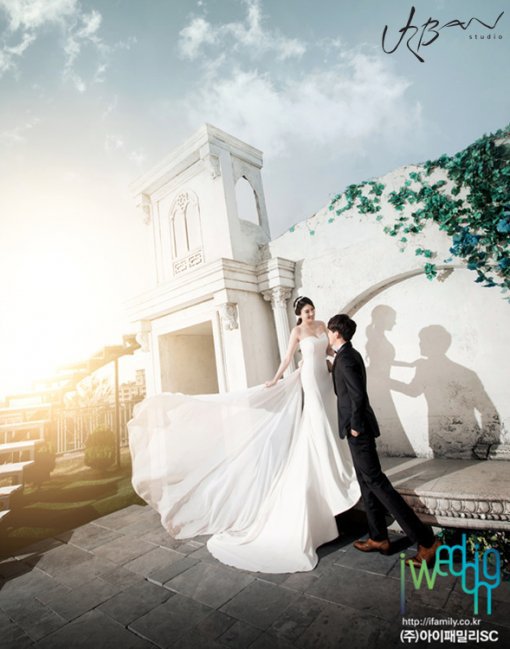 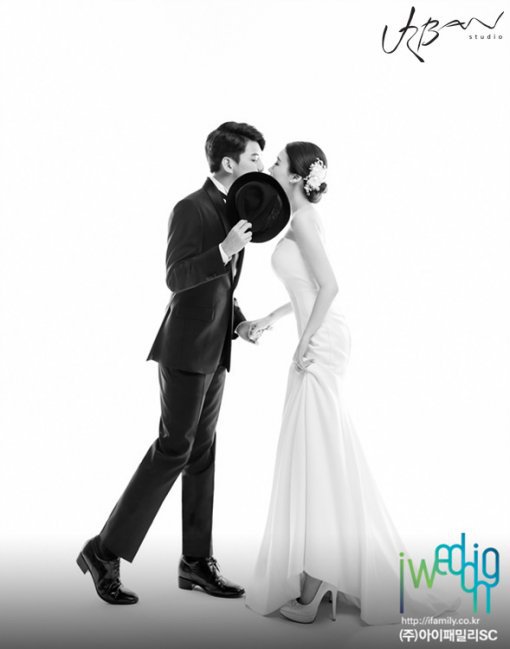 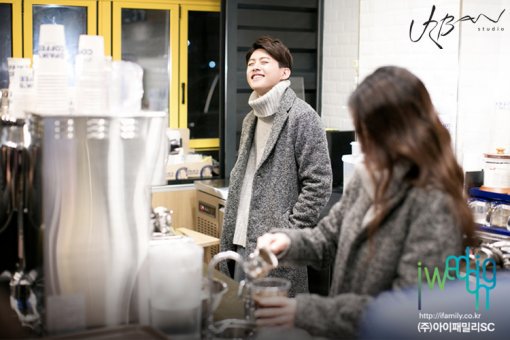 The company in charge of Dongho’s wedding, iFamily SC said on the 13th, “The two individuals knew each other before they started dating and became a couple. Despite their young age, they are a beautiful couple that has dreamt of a happy and stable life together.”

The ceremony will be privately held at Patio 9 in Nonhyeon-dong with Pastor Chung Jae Ryun officiating. Other idols in attendance will be comedian Byun Gisu who will preside and Super Junior‘s Kyuhyun and McKay who will sing the congratulatory song.

We here at Officially KMusic send our congratulations to the happy couple!