Thanks to promotional company Jazzy Group US, Block B is now touring the United States for the first time! The boys made their first stop in New York on June 22nd, followed by Washington, D.C. on June 24th, and the tour will wrap up in Miami, FL on June 27th.

The group held a press release conference in New York for their show, and the official pictures have been released. Take a look at the photos below and join us in congratulating the boys on their first tour of the US! 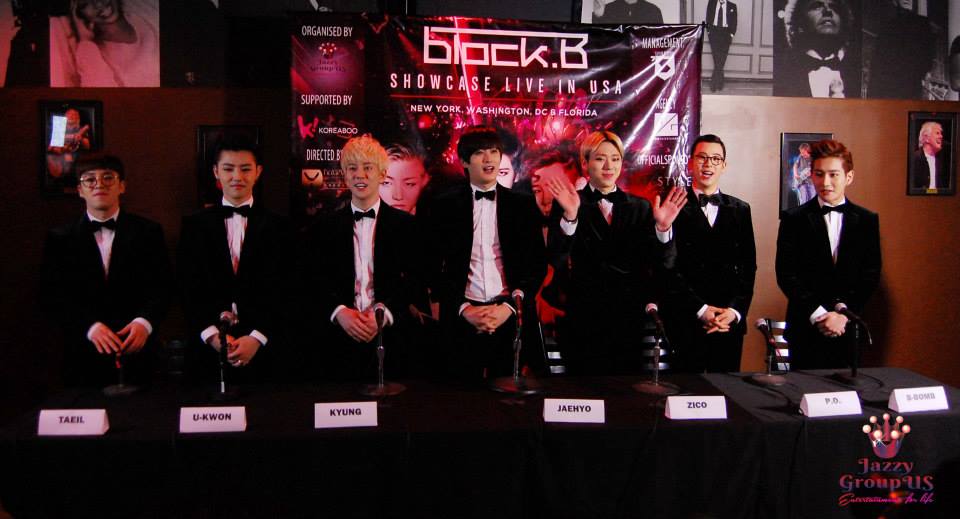 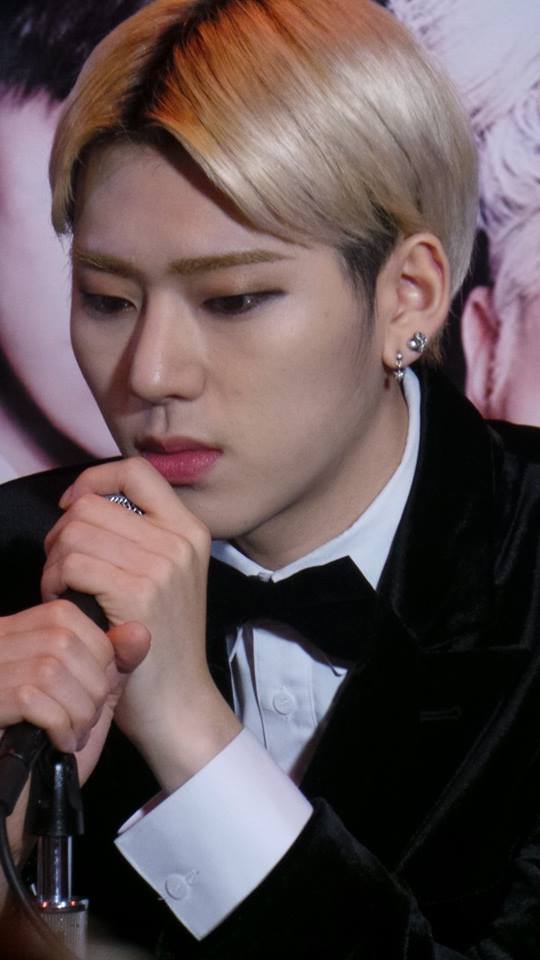 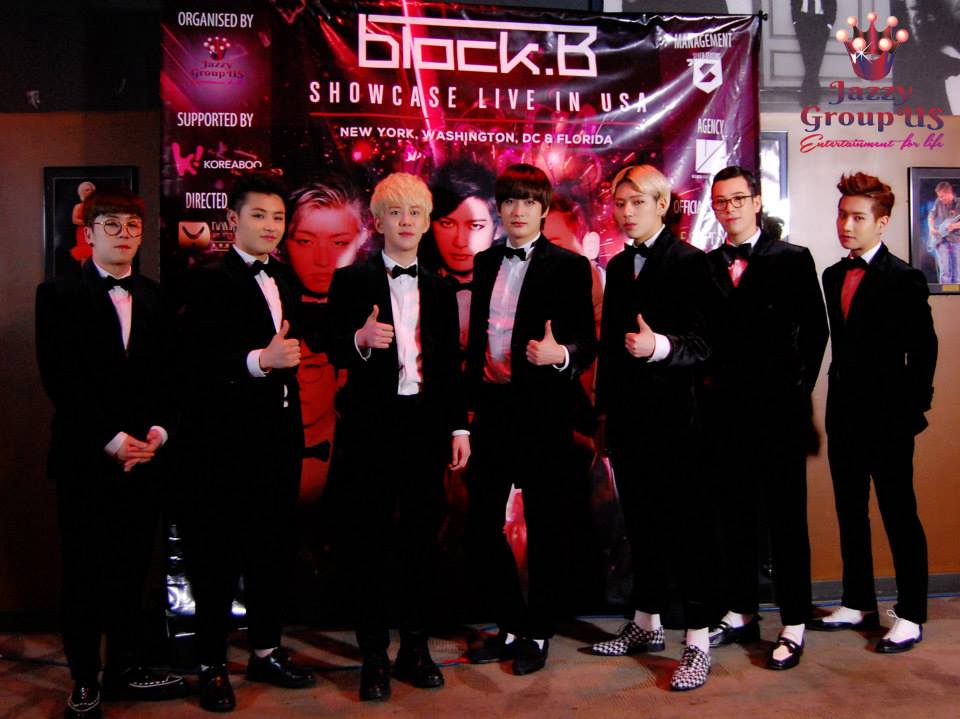 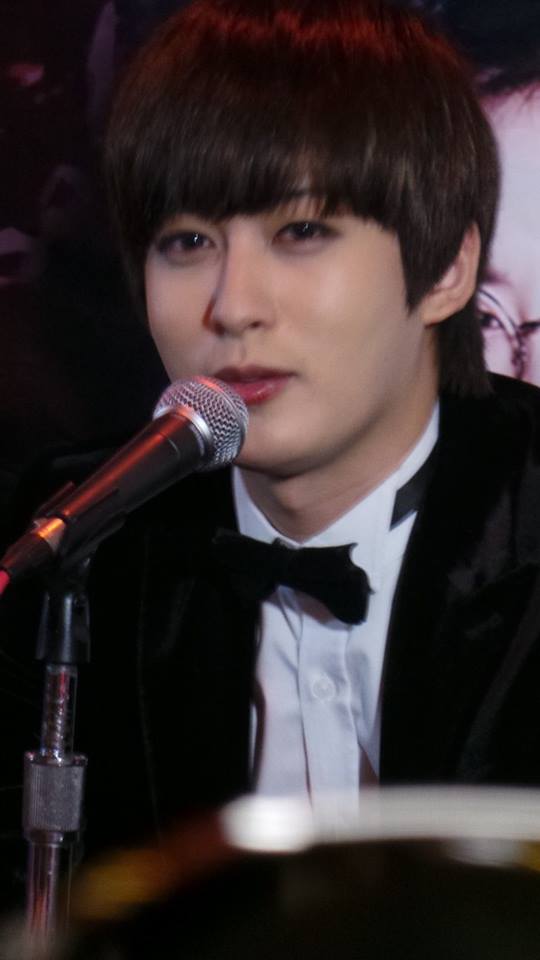