Rainbow’s Woori and Hyunyoung show off their figures for InStyle Korea’s June 2016 issue!

Rainbow’s Woori and Hyunyoung show off their figures for InStyle Korea’s June 2016 issue!

Rainbow‘s Woori and Hyunyoung flaunt their tone figures in the June 2016 issue of InStyle Korea. From the pictorials, Woori and Hyunyoung are both seen wearing swimsuits ranging from mature one pieces to sporty two pieces. Their loose wavy hair and ocean setting brings out the summer vibe.

Check out their pictorials below! 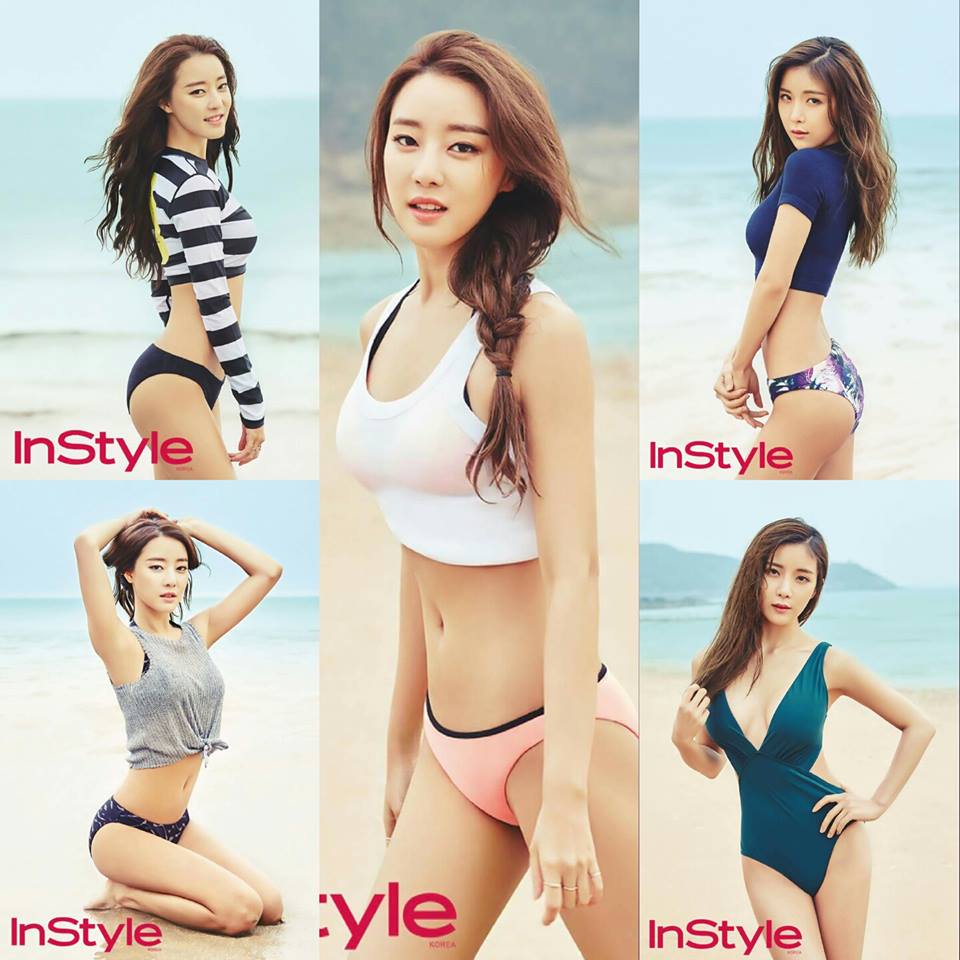