Even though SM Entertainment‘s brand new girl group Red Velvet has debuted with a song titled ‘Happiness’ it did not bring happiness to all of the viewers as netizens and some media outlets pointed out that the music video includes some controversial images.

The parts in questions are said to be refering to the bombing of Hiroshima and Nagasaki that ended the World War II, as well as the tragic terrorist attacks in New York on September 11th, 2001.

References to Hiroshima and Nagasaki: 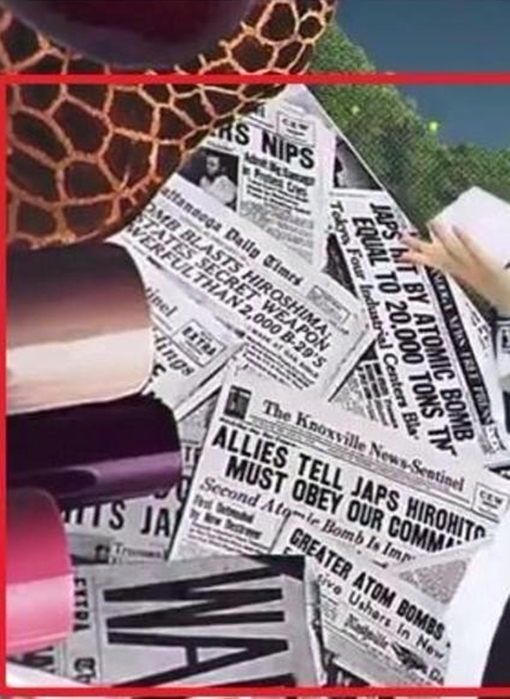 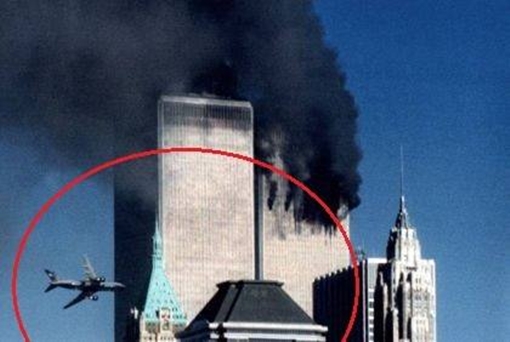 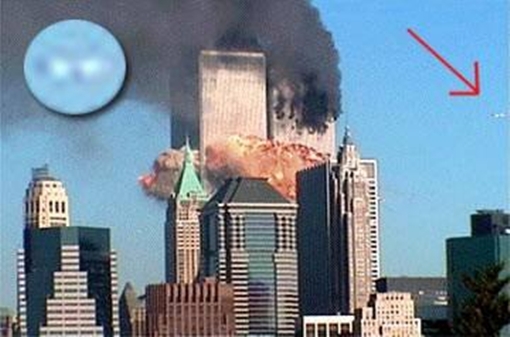 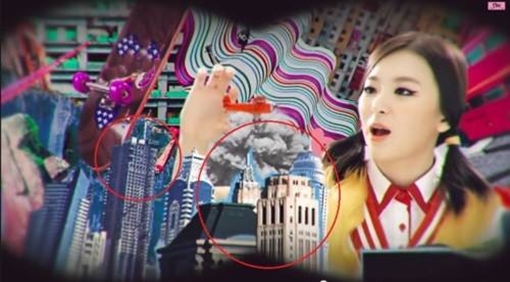 SM Entertainment quickly responded to the allegation, saying, “After questioning the director, we found that he simply used a collage source for the images, and there was no intention behind it,” and announced that the images will be edited. The agency’s representative added, “As SM wasn’t able to catch it before, we will remove the material that caused the misunderstanding as soon as possible. We will make sure not to let this kind of thing happen in the future.”

Some people cannot believe it all was not intentional and claim that everything was planned, but some started to defend the group saying, that in the controversial parts, the lyrics are saying how adults are able to make terrible things just because of money, such as terrorist attacks and wars.

Red Velvet is SM Entertainment’s brand new girl group that consists of members Seulgi, Irene, Wendy and Joy. Seulgi, Irene and Wendy were all part of S.M. Rookies and had been training for a very long time. Joy joined the agency in 2012 through the ‘SM Global Audition’ in Seoul.

Make sure to watch the video below and share your thoughts with us!