This is comeback drama for Jang Nara after her highly successful run in “Fated To Love You” and also for Seo Inguk after “The Kings Face”. The two have amazing work in their career thus far so I am really looking forward to this drama.

The plot sounds great, it is about a genius profiler Lee Hyun played by Seo Inguk and an elite policewoman Cha Jiahn played by Jang Nara, who has been slightly stalking and observing him for a long time. 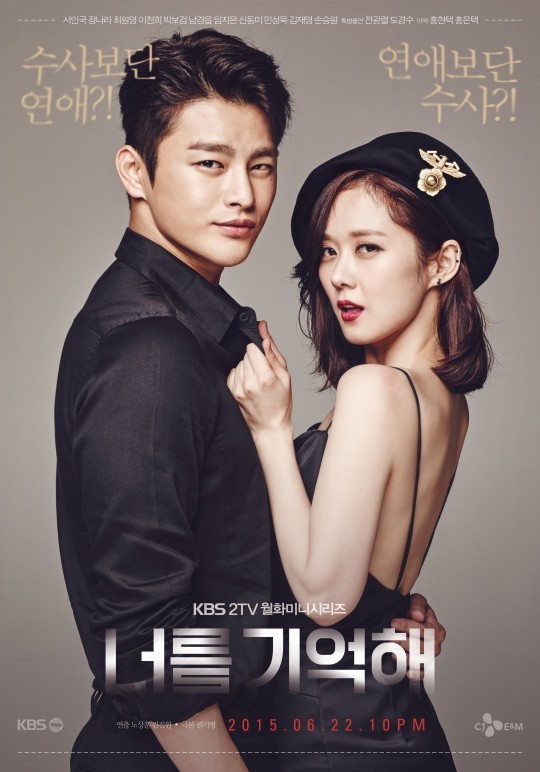 On the poster we see the two of them coolly posing with cunning taglines above their heads:

What do you think? Are you looking forward to see this drama? Stay tuned with Officially KMusic, we bring you all the latest news from Korean Entertainment.