After a rather lengthy standby period, rookie group BIGSTAR is finally set to make a comeback. The group has released a series of teaser photos and a teaser video on their Facebook page, sending Only Ones into frantic excitement. Facebook groups, such as Bigstar’s Only One, have been posting constant excited updates about this comeback. The group released individual member teasers and a group photo.

The album will be named “Shine A Moonlight,” and will consist of 5 tracks:

The comeback is set for September 4th. 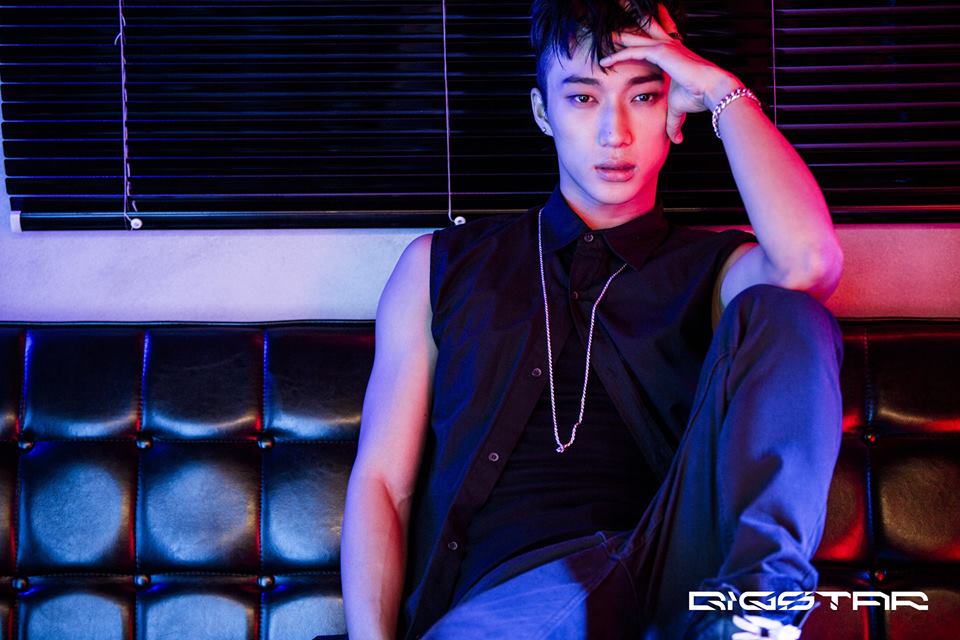 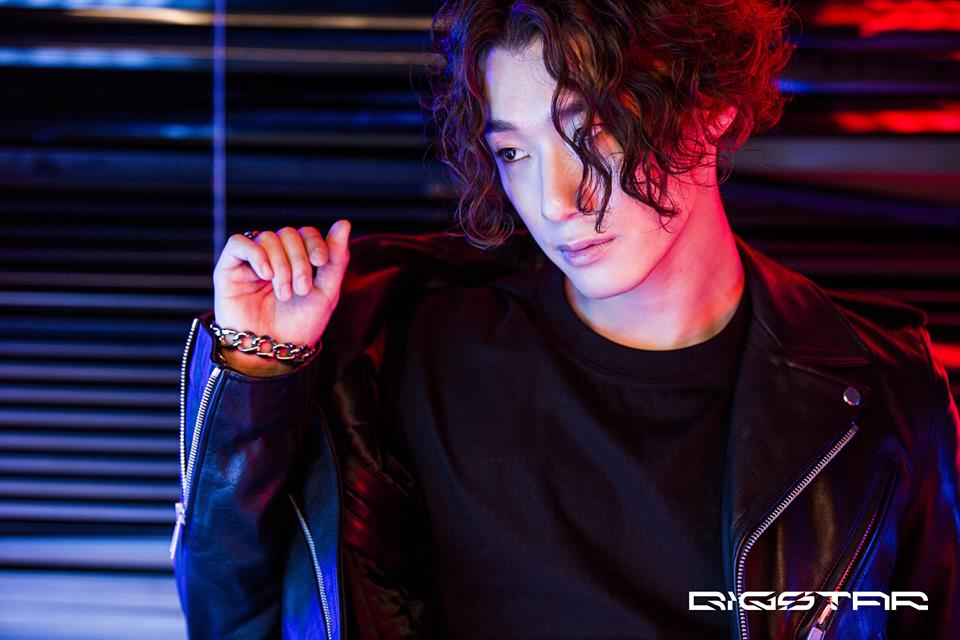 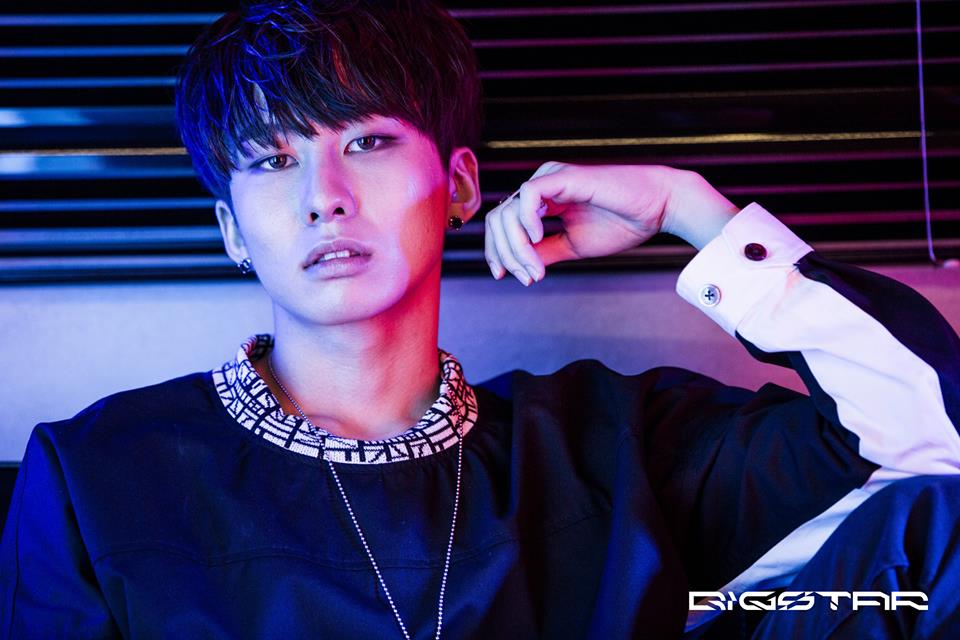 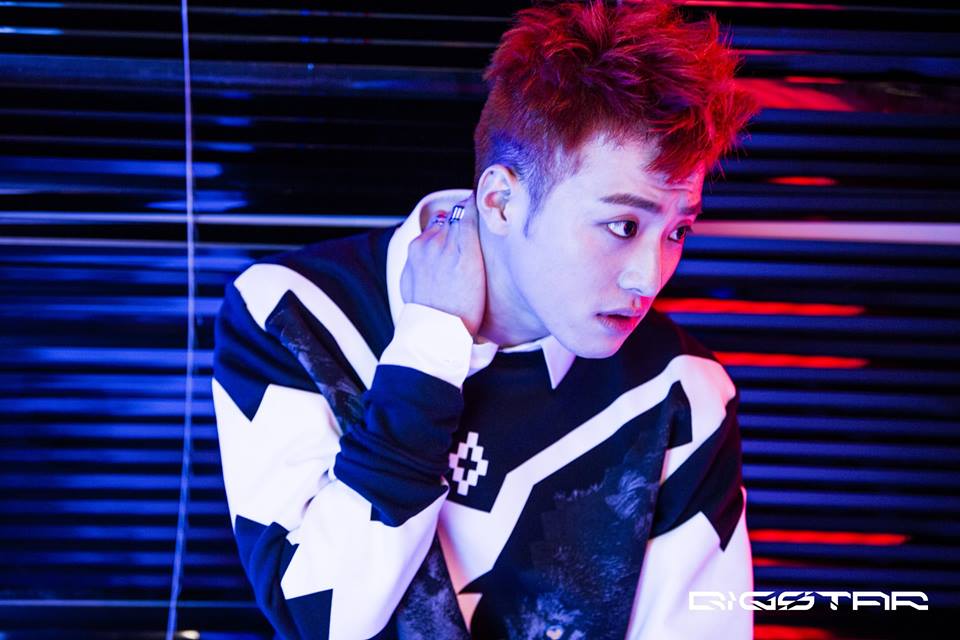 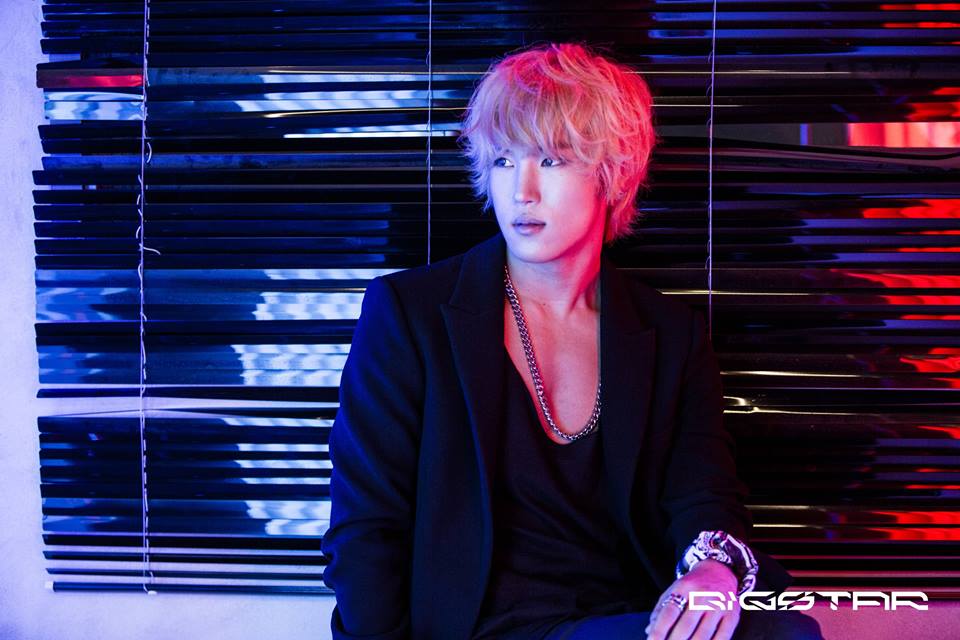 The group debuted in 2012, under Brave Entertainment, with “Hot Boy.”