Samuel Kim to mark his first comeback for October

Samuel Kim to mark his first comeback for October

It appears that Samuel Kim has already begun working on his next comeback! 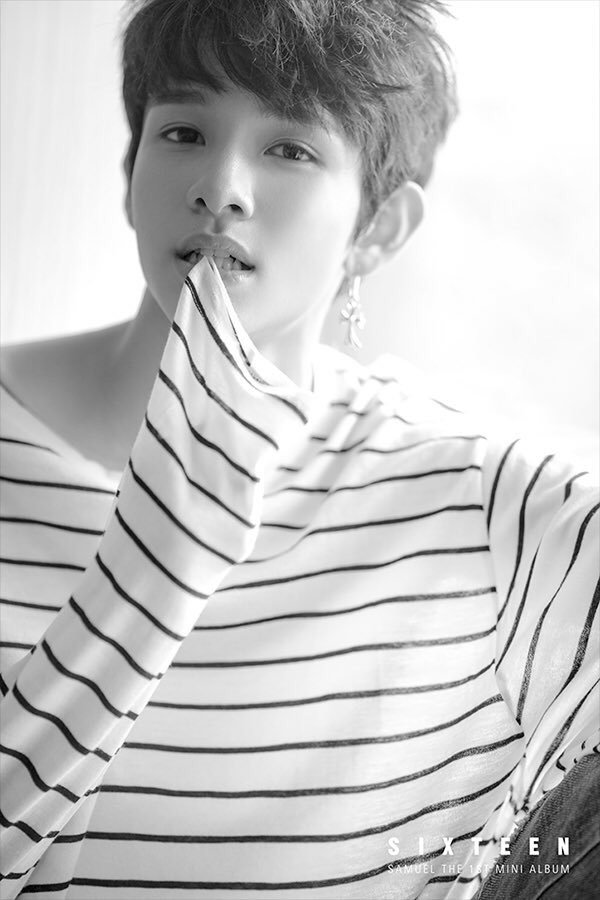 His agency, Brave Entertainment, confirmed that Samuel Kim is currently working on his first studio album. They are currently aiming for an October return!

Samuel Kim is currently promoting his first debut mini album, ‘Sixteen‘, which will be promoted until early September. Since they have a lot in preparation, it is quite possible for Samuel to make such an early return! It definitely is quite exciting to see him back so soon. Are you ready for more music from him? Let us know in the comments below!