Samuel will be releasing a repackaged album in May!

Samuel will be releasing a repackaged album in May!

Having made his return with ‘One‘, it looks like Samuel is already preparing for another return! He is currently working on his repackaged album, with it been released in May. 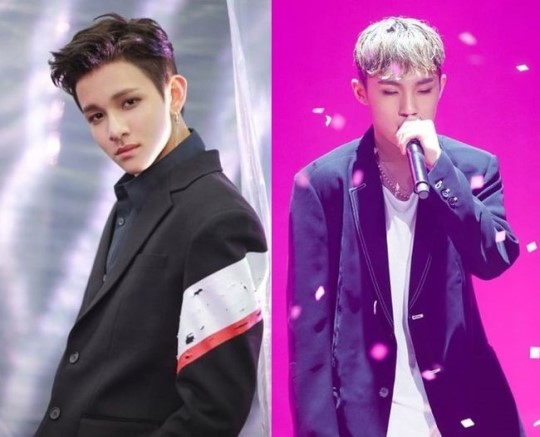 This new track will also be featuring Bae Yeonseo (Webster B), who had appeared on MNET‘s ‘High School Rapper 2‘. Bae Yeonseo has made a name for himself as a talented rapper where his tracks had topped the charts. He had also placed second on the show. So, it definitely is exciting to see how this track will turn out.

On top of that, he has dropped the MV teaser for the Japanese version of ‘Candy‘. So, check that out above!

Meanwhile, Samuel aims to return with a repackaged album in late May. Samuel will also be dropping his Japanese single on May 16th. Are you excited? Let us know in the comments below!

Scroll for more
Tap
Crush to make his return in May!
It’s long overdue, but finally CROSS GENE are making a comeback!
Scroll
Loading Comments...