After revealing plans for a Sechskies comeback recently, YG Entertainment have now confirmed some further details.

It has been confirmed that the group is currently in the process of filming not just one, but two music videos with a view to a comeback sometime in September.  The music videos are being filmed in Gyeonggi Province.

They have also announced plans to launch a reality travel show.

The show to be produced by YG Entertainment and KT will be called ‘Sechskies No Foundation Youth Trip – Jeju Island’.  The show will featured the band on a trip to the beautiful island.  It will start airing on Olleh TV from September 1. 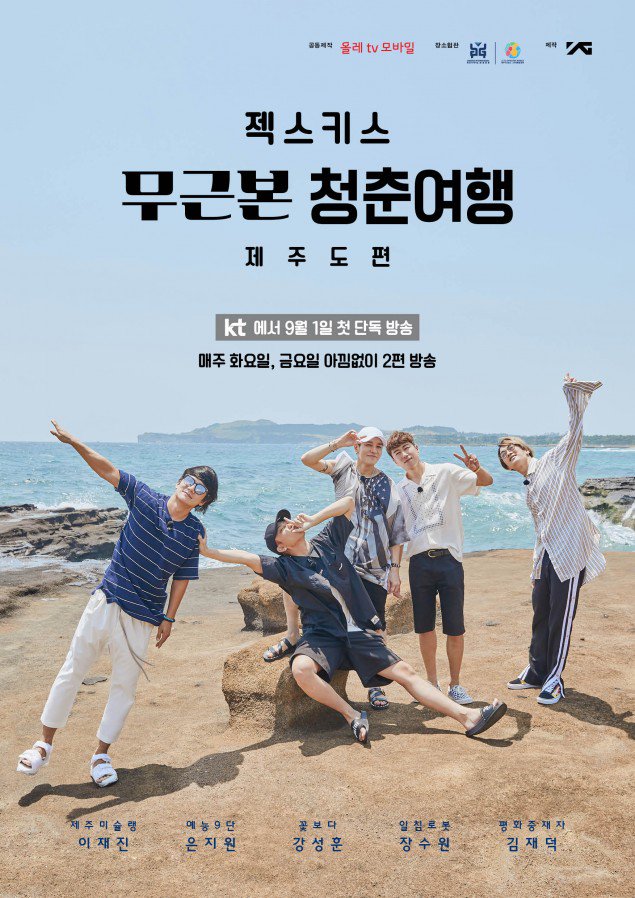 Sechskies will be celebrating the 20th anniversary since their debut with a concert ‘Sechskies 20th Anniversary Concert’ on September 23 at Gocheok Skydome in Seoul.

Are you looking forward to hearing new material from Sechkies?  Let us know in the comments below.