Secret Will Leave You In Love With Their Photo Teasers

Secret Will Leave You In Love With Their Photo Teasers

Secret had already conquered the hearts of fans with the release of a first set of individual pictures for their upcoming comeback “I’m In Love.”

The new set has raised the expectations about their upcoming music video even more. In the latest pictures, the girls show a more mature and sexy side, which is very different from their last two cute comebacks. 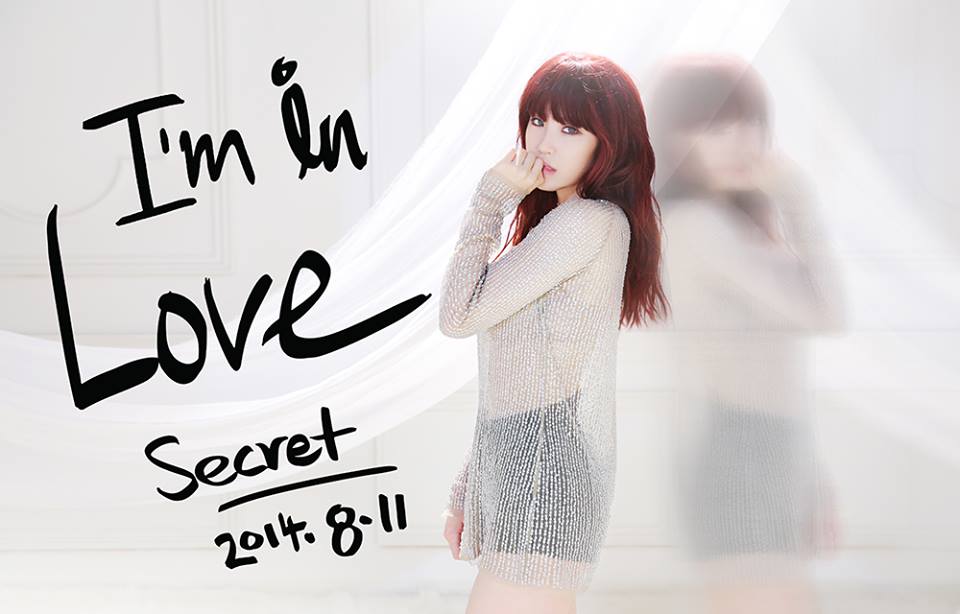 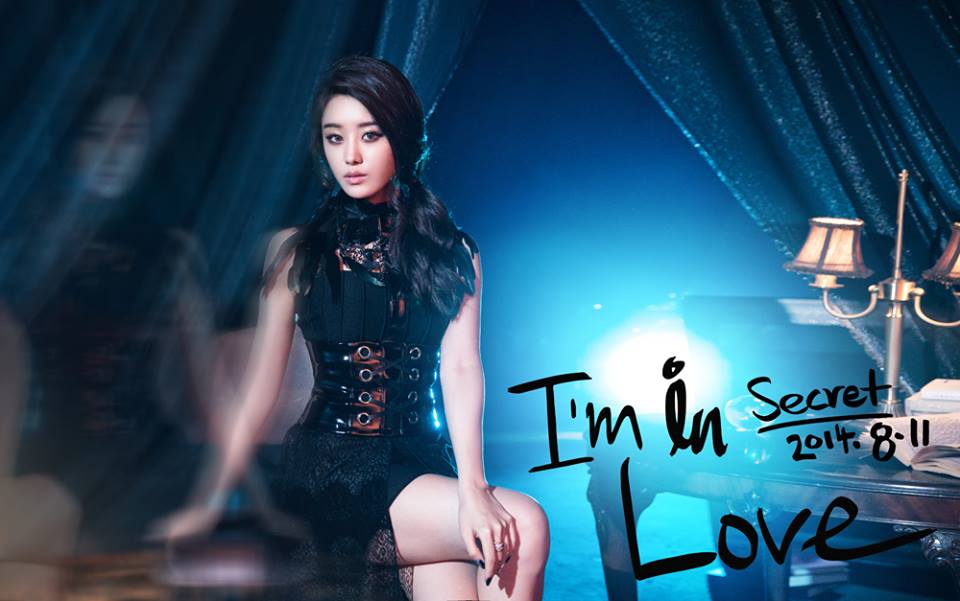 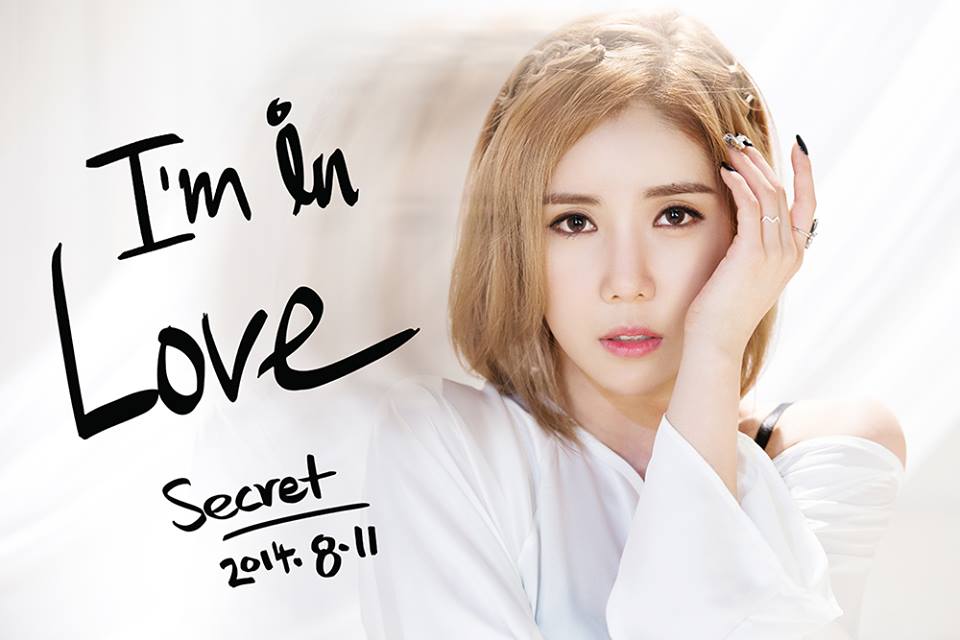 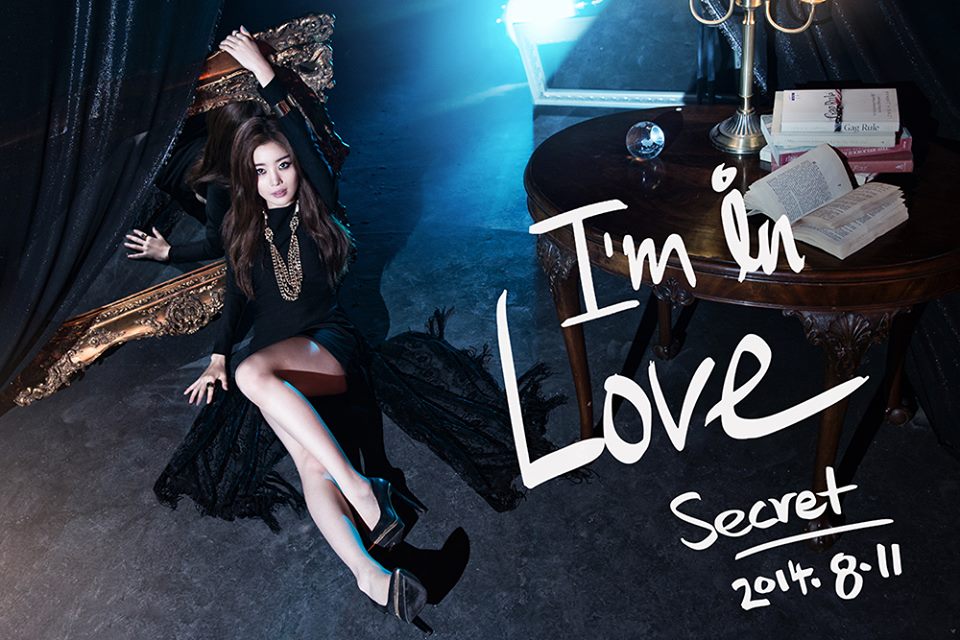 Are you excited by the possibility of Secret’s sexy comeback? Which concept do you think fits them better?

Stay tuned for the release of “I’m In Love” on August 11th!

Scroll for more
Tap
Are You Ready for BTS’ “Dark & Wild” Side?
KARA Unveils More Stunning Teasers for Their Comeback
Scroll