Yes, that is right. More unfortunate news is coming your way. So, check out what it is below. 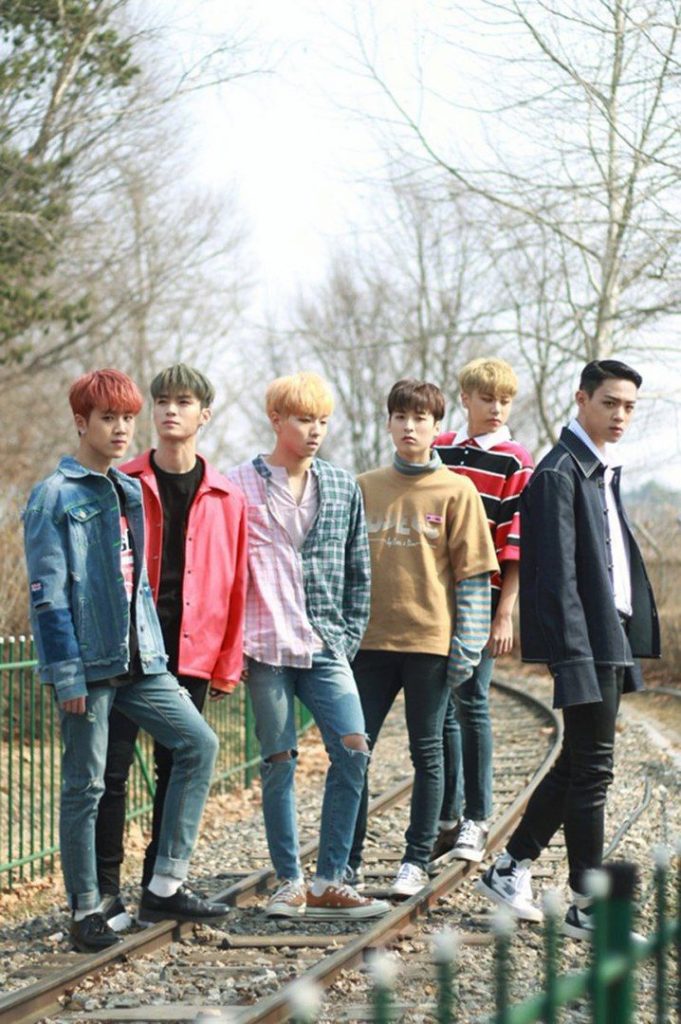 So, Seven O’Clock has released the following messages on their fancafe:

“Dear, R.O.S.e, Thank you for your endless love. We have an announcement to make. From now on, Seven O’Clock will be a 5 member group without VAAN. After VAAN and the company dwelling on this matter for awhile, we have reached a decision after much meditation. The company respects VAAN’s decision that he doesn’t want to remain on the team.

The company will continue to give their full support for Seven O’Clock and we are grateful for your interest and continuous support. Thank you once again for your support.”

Furthermore, it was also announced that their agency have changed from Staro Entertainment to Forest Network. The group had made their debut in 2017.