Yes, that is right. Wanna One‘s Ong Seongwoo will be stepping down from his MC position on ‘Show! Music Core‘. 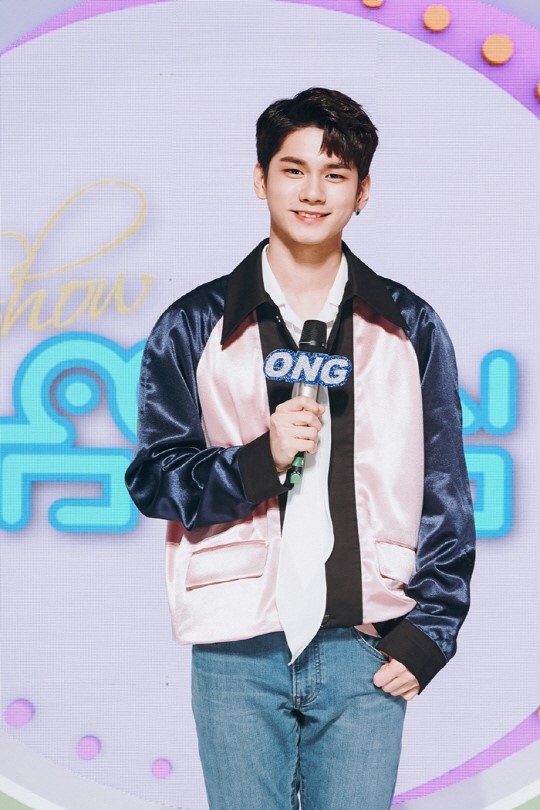 In particular, it was revealed that Seongwoo‘s last broadcast will be on September 22nd. It has been 8 months since he had started hosting with gugudan‘s Mina and NCT‘s Mark. Fans definitely enjoyed watching him host. He definitely fitted well into the position so it definitely is sad to see him leave.

Nevertheless, Seongwoo has revealed his statement ahead of his last broadcast. He said “Thank you so much to everyone who has watched and cheered me on. I was happy to be one of the MCs for Show! Music Core. Unfortunately, it has come to an end. However, I hope to show you a better Ong Seongwoo in the future. Once again, I sincerely thank you.”