SEVENTEEN Releases Official Posters For Their Concert In Seoul!

SEVENTEEN Releases Official Posters For Their Concert In Seoul!

SEVENTEEN just made an announcement of a comeback with the repackage album of their first studio album ‘Love & Letter’ and about their biggest event.

That’s right! Just like we informed you before, the boys are going to tour in Asia and Australia, visiting you in your city soon. They will kick off the action ‘LIKE SEVENTEEN – SHINING DIAMOND’ starting from Jamsil Gymnasium in Seoul. On 30th of July where they will hold their special stage as ‘Sweet Seventeen’ and on 31st July, they will show their ‘Dark Seventeen’ image. Check out the official posters of some of the members teasing you, nurturing your anticipation. 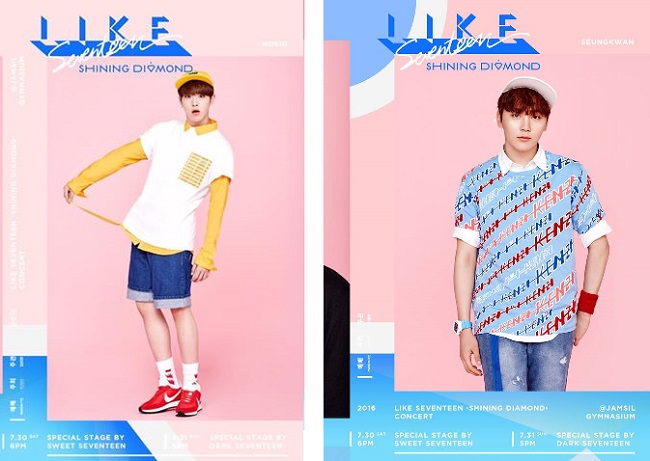 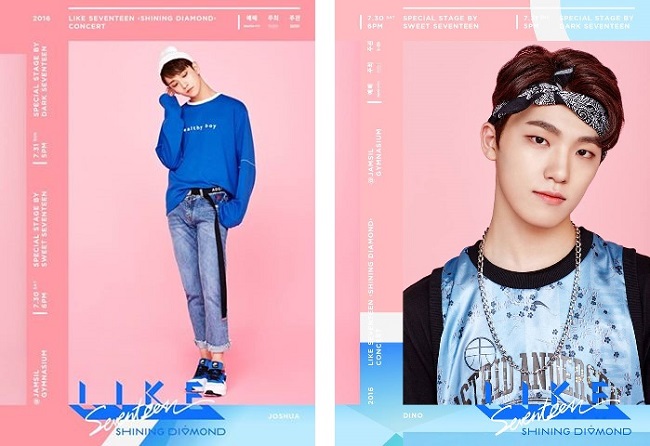 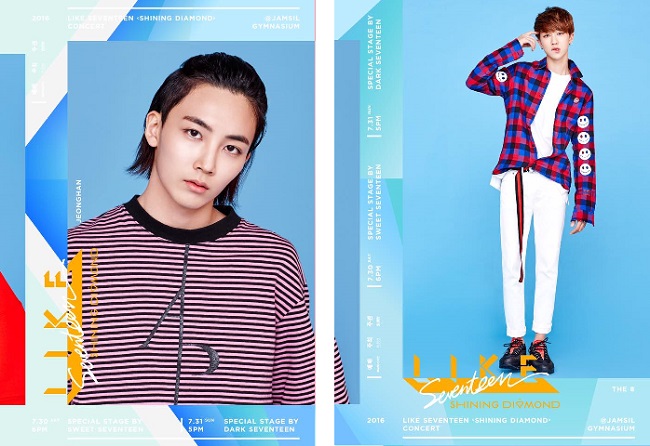 Are you ready to see the next set of posters? Stay with Officially Kmusic for more latest updates on this event.

Also, click here to find out if you are in or close to the city the group plan to visit.