Pledis Entertainment unveiled Seventeen‘s member profile for 3 of the 17 members that will be debuting soon.

Jang Doyoon, Chwe Hansol, and Wen Junhui are the first to be revealed on Seventeen’s official Facebook. Some fans might know the boys already by watching Seasons 1 and 2 of ‘Seventeen TV‘. The profiles below will reveal things about them that most fans may have not known before.

Down below are the first three member profile for the upcoming group! 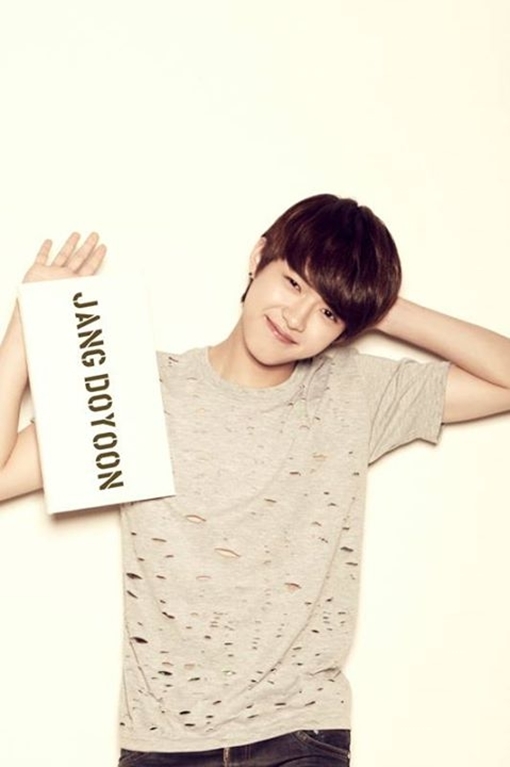 “This 17-year-old Busan boy is also known as Seventeen’s mom, and ‘DoDo’ is his nickname. The boy with a sweet personality and smile has been training for the longest time out of all. He leads and motivates other trainees along with strict Seung Cheol (a.k.a Seventeen’s dad). He is a man among men who has ‘Man should not do shameful conduct’ as his motto. He says guys have the responsibility to protect girls, and he does his best for his people. He tries to be a prudent and comfortable person and trains hard to achieve his dream as a Seventeen member.”

“It is a song that says ‘Life is not finished yet’. I’d like to comfort the Seventeen members as well as myself with this song whenever we fall on hard times.” 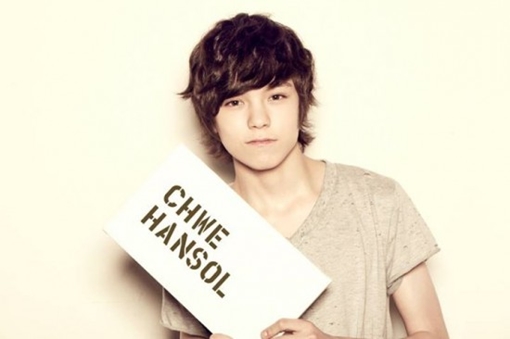 “Hansol is a 14-year-old half-American and half-Korean boy. He has a unique sense of humor and he sees things in a different way. He is interested in fashion and owns quite a lot of hats. He might seem like a cynical boy due to his blue eyes, but you can see that he is a very warm-hearted boy as his recent biggest worry was the fact that Soonyoung caught a cold. He always has a smile on his face and is ready to become an artist who will make people happy.”

– Song that I relate to: Kendrick Lamar – “Now or Never”

“It’s a song that makes me keep going.” 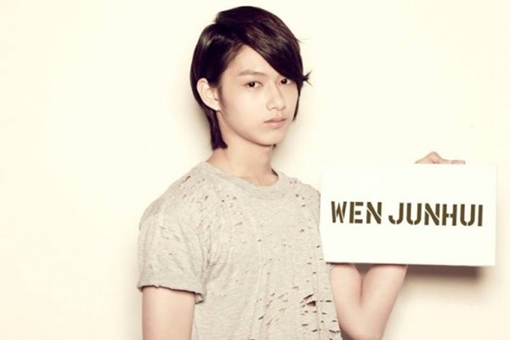 “Probably because he has experience acting back in China, Junhui has an ability to adapt to new environments. He may seem shy due to his Korean skills that need to be improved, but he is a very thoughtful boy with specific goals. Seeing how serious he is with his goal of becoming a member of Seventeen, you know his dream will true one day. He says his role model is Jackie Chan because he’s good at everything, so he is trying to become a pro at everything like him. Junhui plays the piano and reads books in his spare time, but also acts like a kid of that age along with Mingming. He wants to be known as Junhui of Seventeen. He is ready to fly!”

– Song that I relate to: Beyond – “A Brighter Future”

“It talks about the importance of continuing to try no matter what. I moved to Korea after having some acting experience in China. I’m 18, and I know it’s quite a late start to become an idol. It’s not going to be easy, but I know I can do it!”