CARATs and Highs,  get ready to see different sides of SEVENTEEN‘s Joshua and Vernon, and PRISTIN‘s Kyulkyung! It has been revealed that they are going to be joining Chinese show IdolHits. 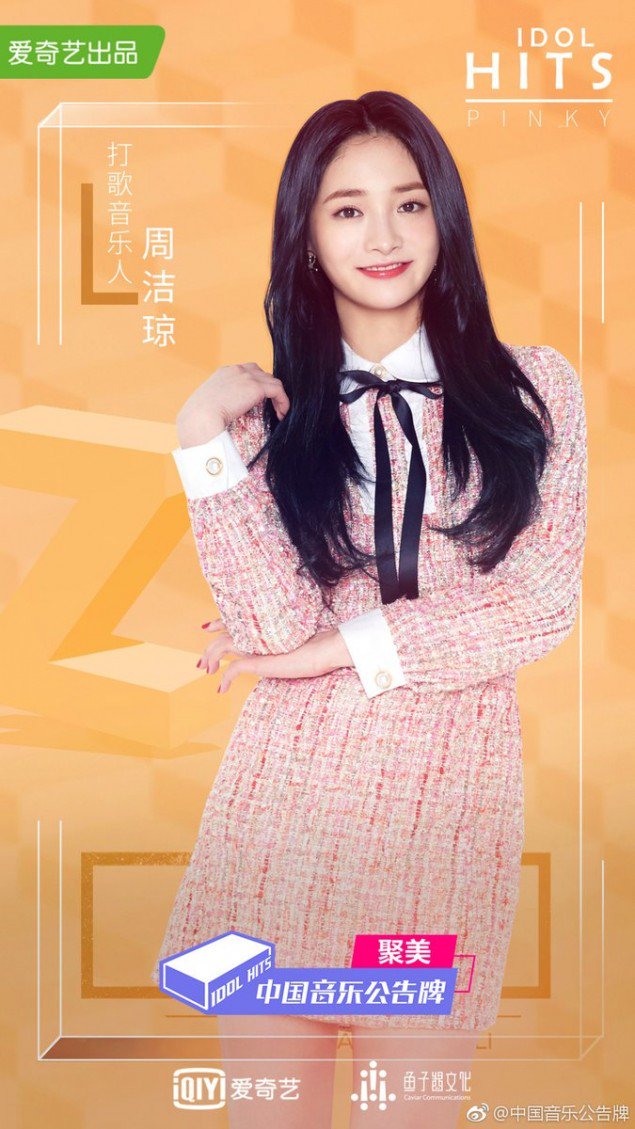 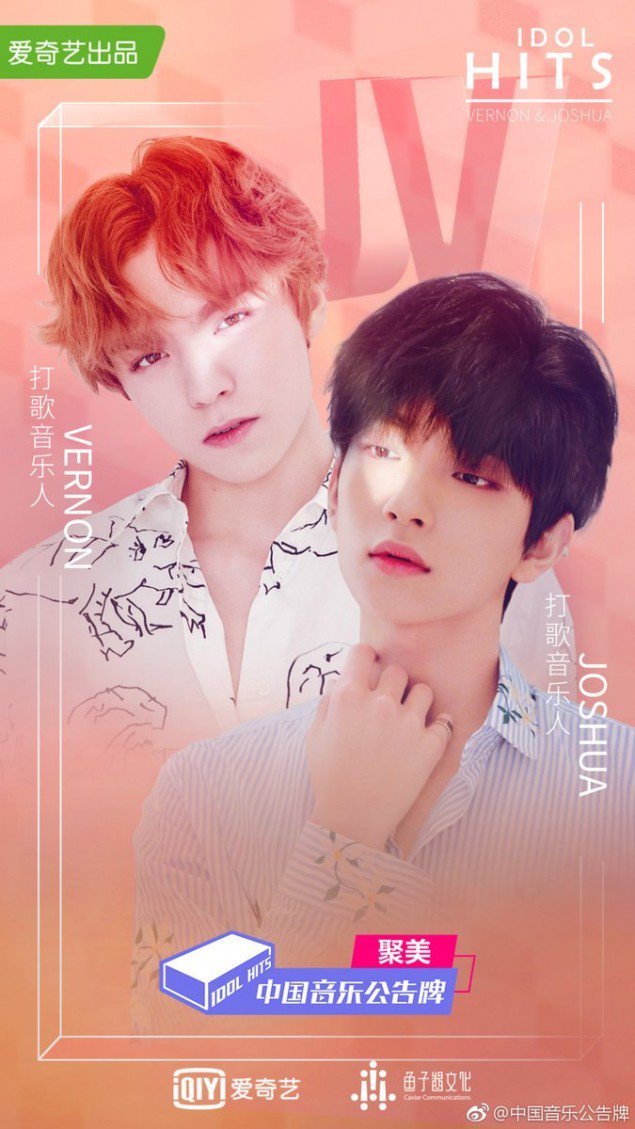 IdolHits is a collaboration between IQiYi and Billboard China. The show aims to bring various musicians and idols together to create, produce and collaborate on music and performances. Other members of the show’s celebrity lineup also include CTO, After Journey, Chen Li, and Idol Producer winner Cai Xu Kun.

The show premieres in China on September 7 at 9 pm KST (10 pm AEST). Are you looking forward to the show? Let us know in the comments below!