FNC Entertainment have released a highlight medley and track listing for SF9‘s third mini-album ‘Knights of the Sun’.

The highlight medley called ‘Shining Sounds’ gives you the opportunity to hear a portion of each of the tracks included in the album.

There’s quite a diverse range of song styles on the album, and there’s bound to be something to please everyone.

After listening to the highlight medley make sure you check out the track listing.  As we know by now the album contains a total of six songs, with the title track being ‘O Sole Mio’.

The title track was composed and written by Kim Chang Rak and Seo Yong Bae, with the rap written by SF9 members Zuho and Youngbin.

The rap line members (including Hwiyoung and Chani) worked on writing the lyrics for most of the other songs on the album, and co-composed the first track.

Checkout SF9’s track listing for ‘Knights of the Sun’ 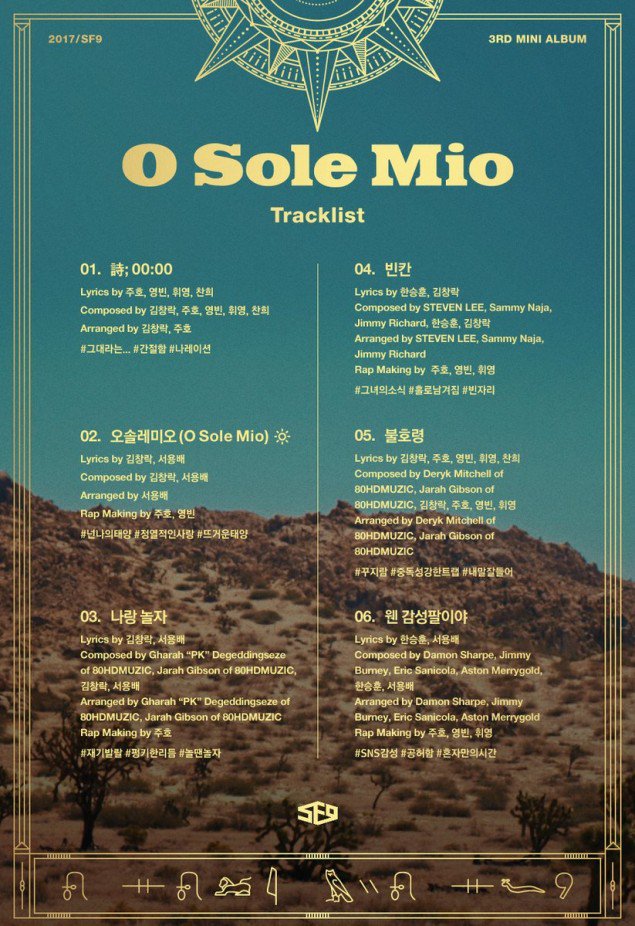 And just to make sure we’re all ready for the comeback (as if there was a chance that we wouldn’t be!), Naver have released a set of special SF9 photos.

There are no other words to describe these photos other than stunning and beautiful! 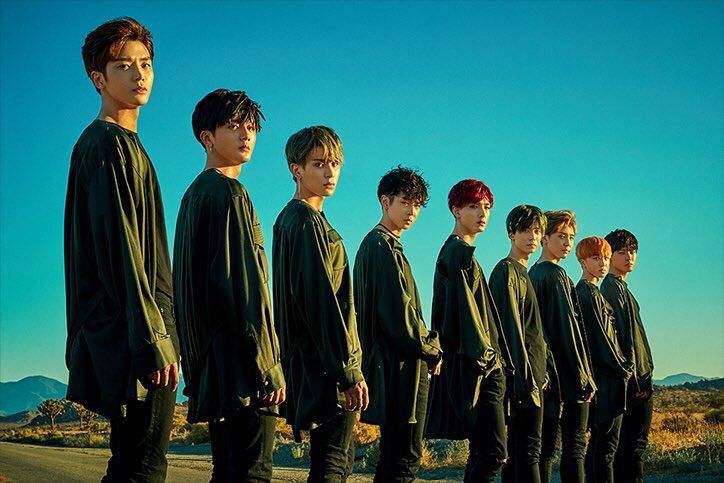 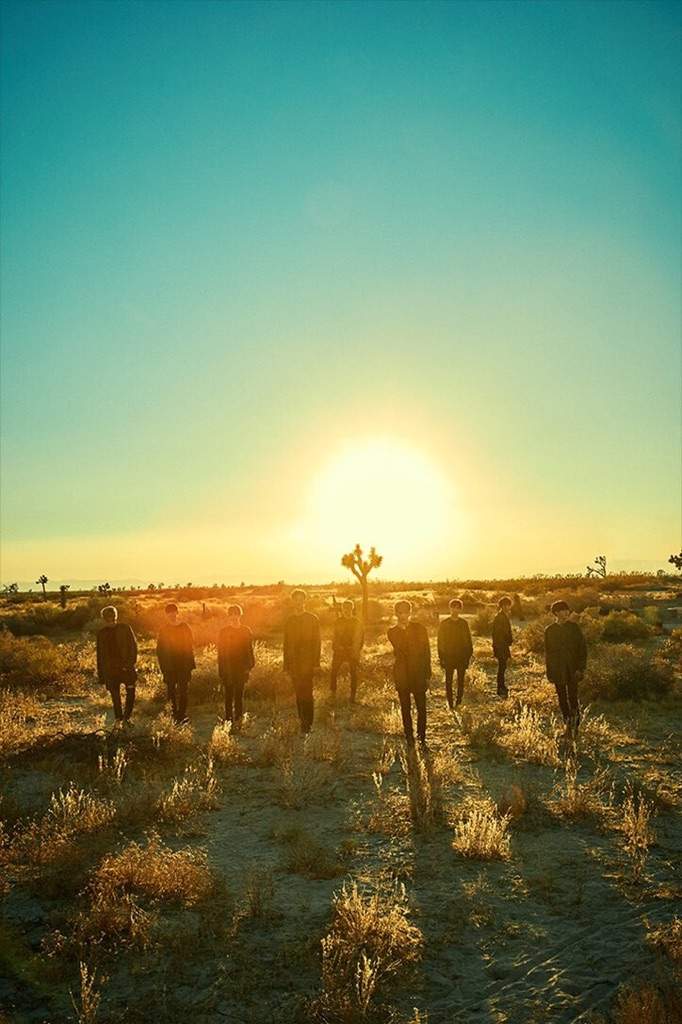 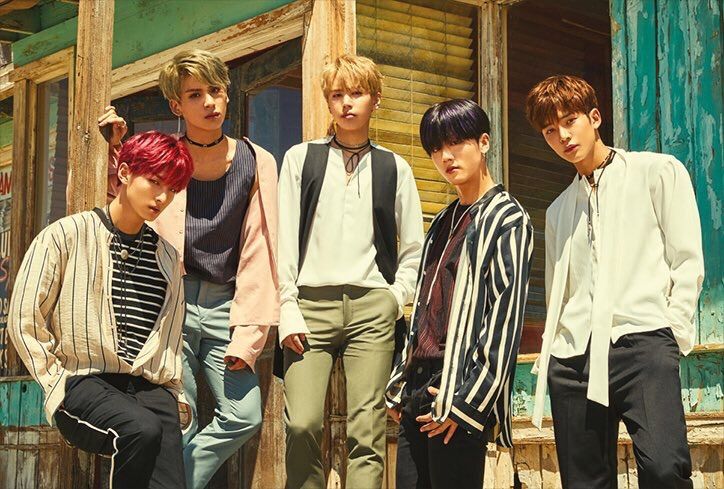 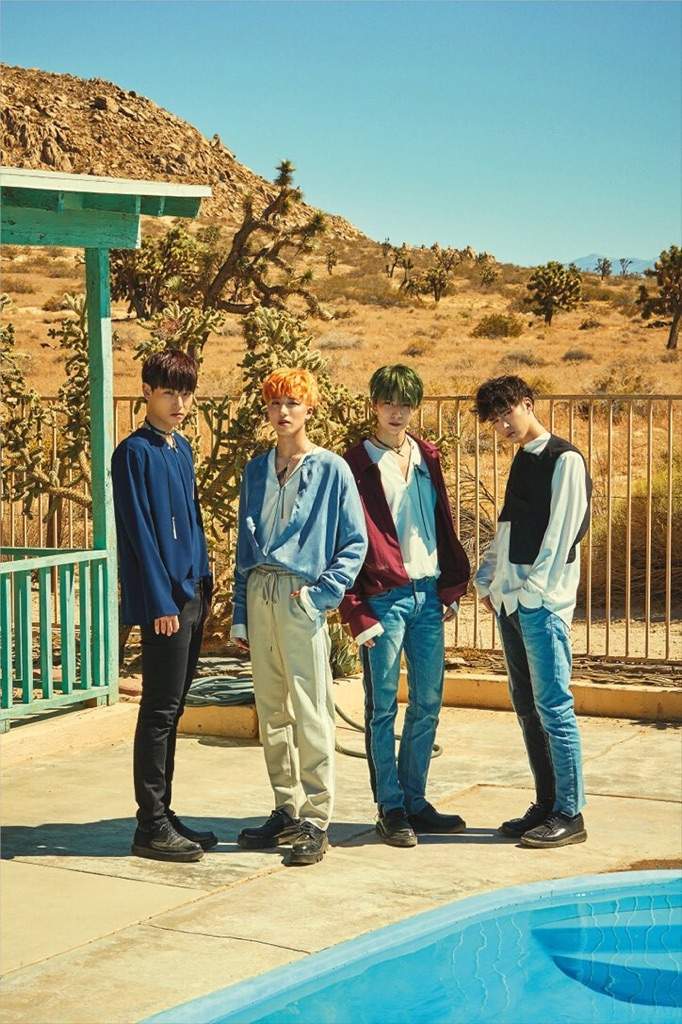 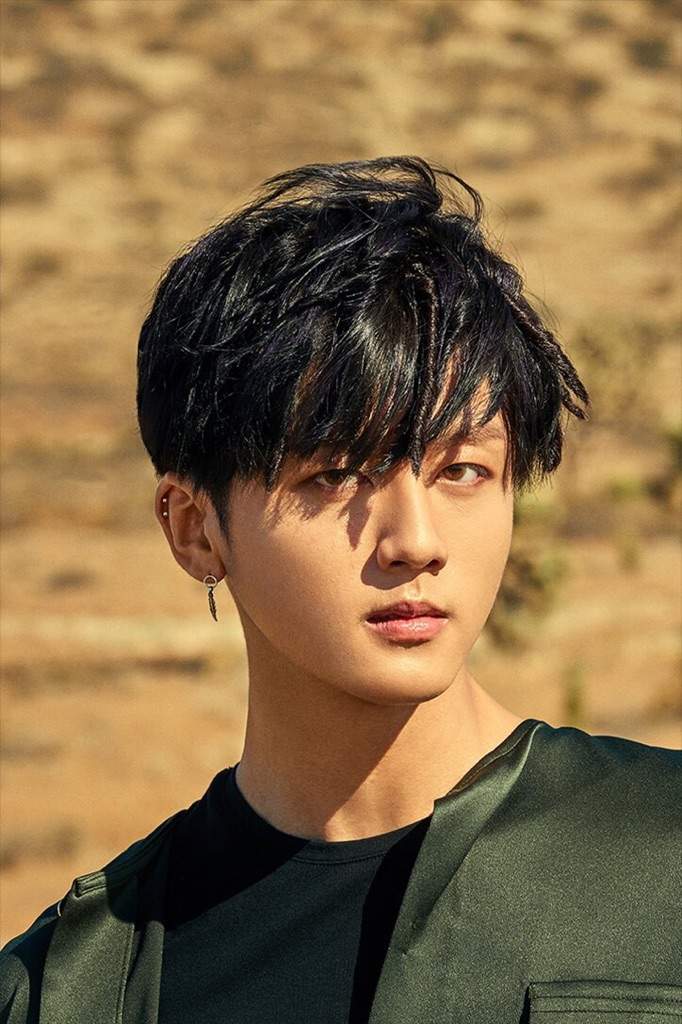 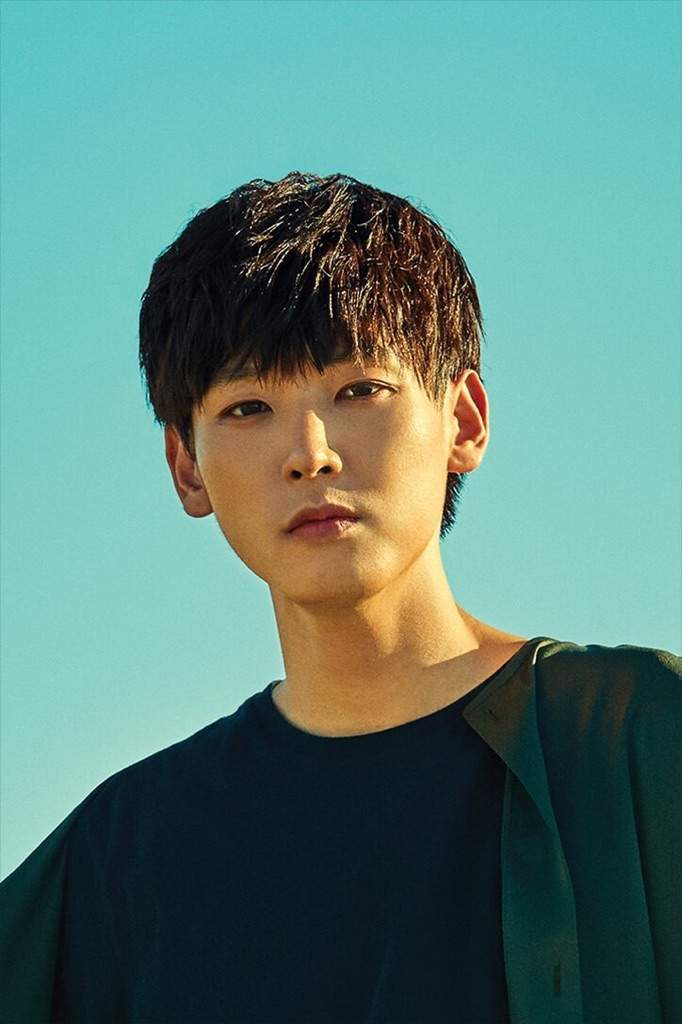 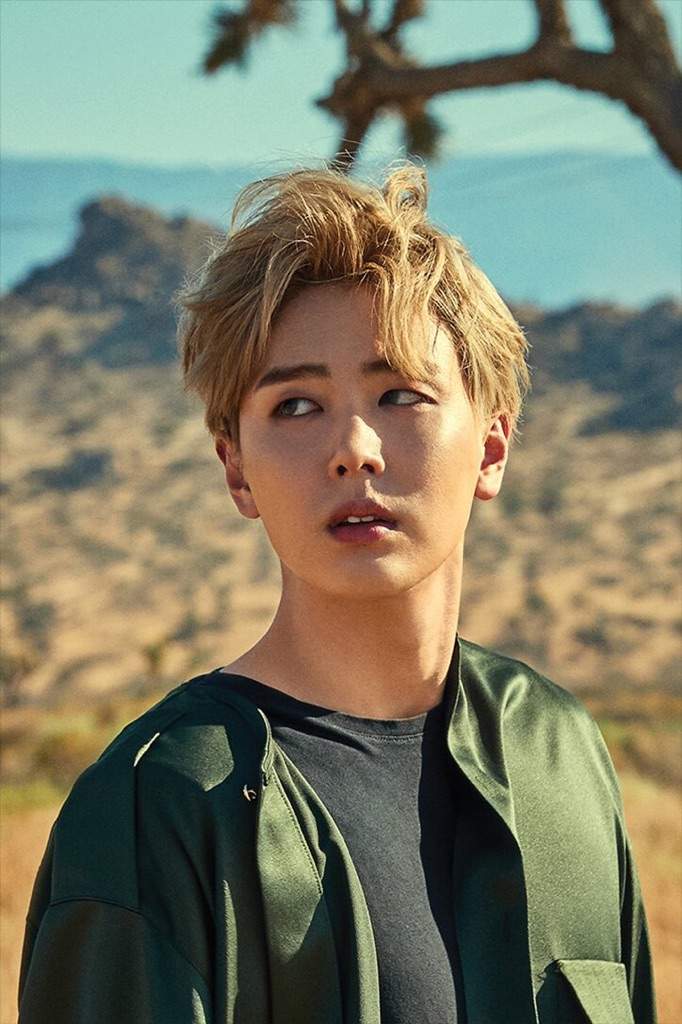 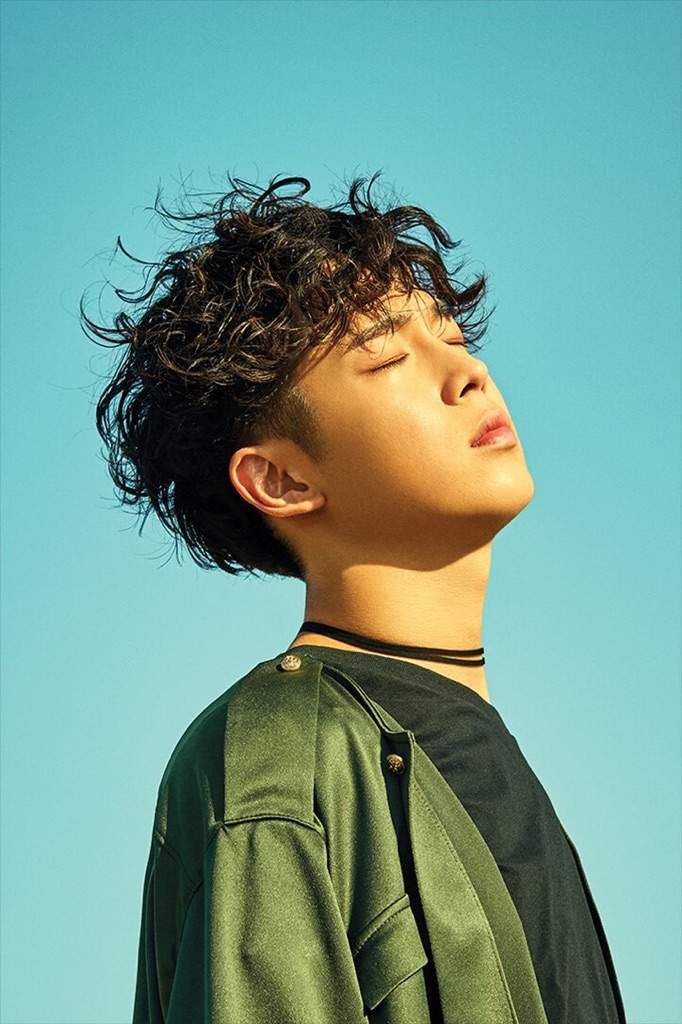 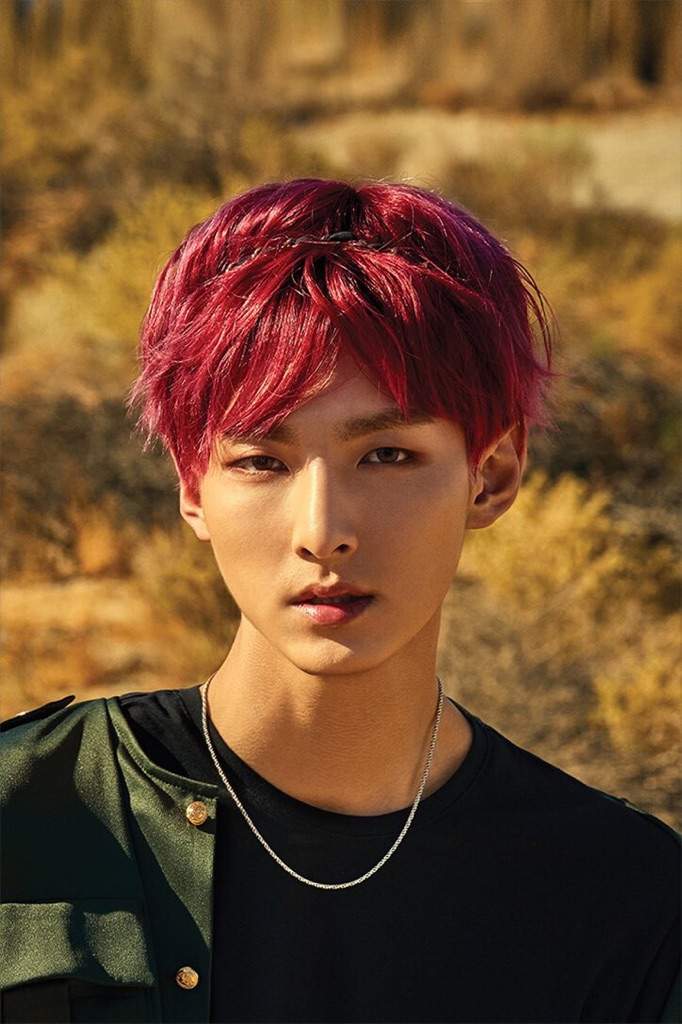 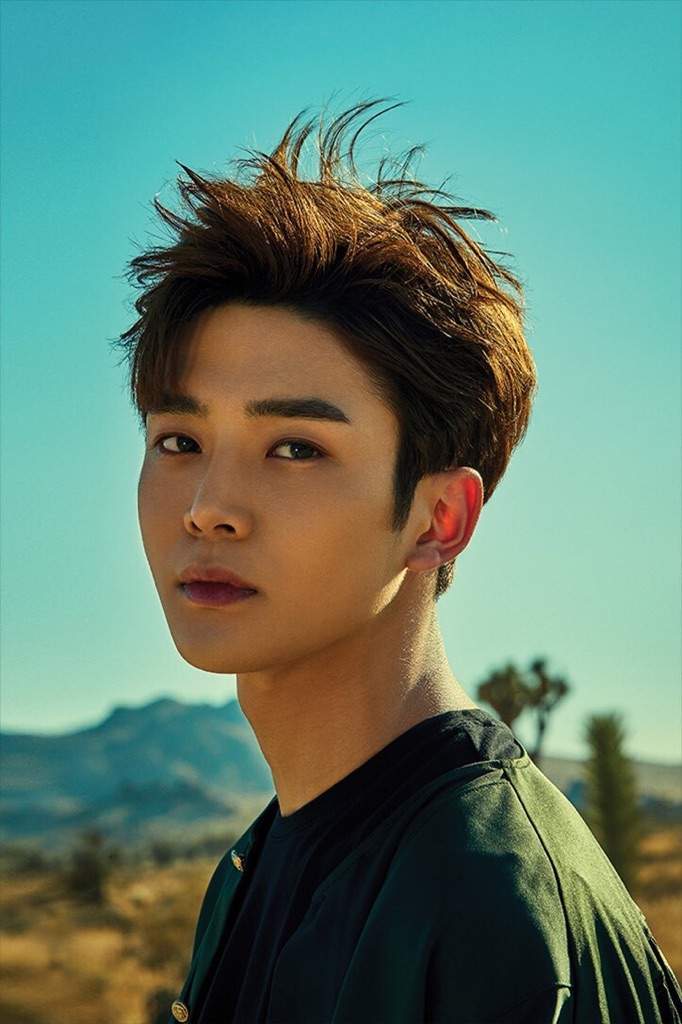 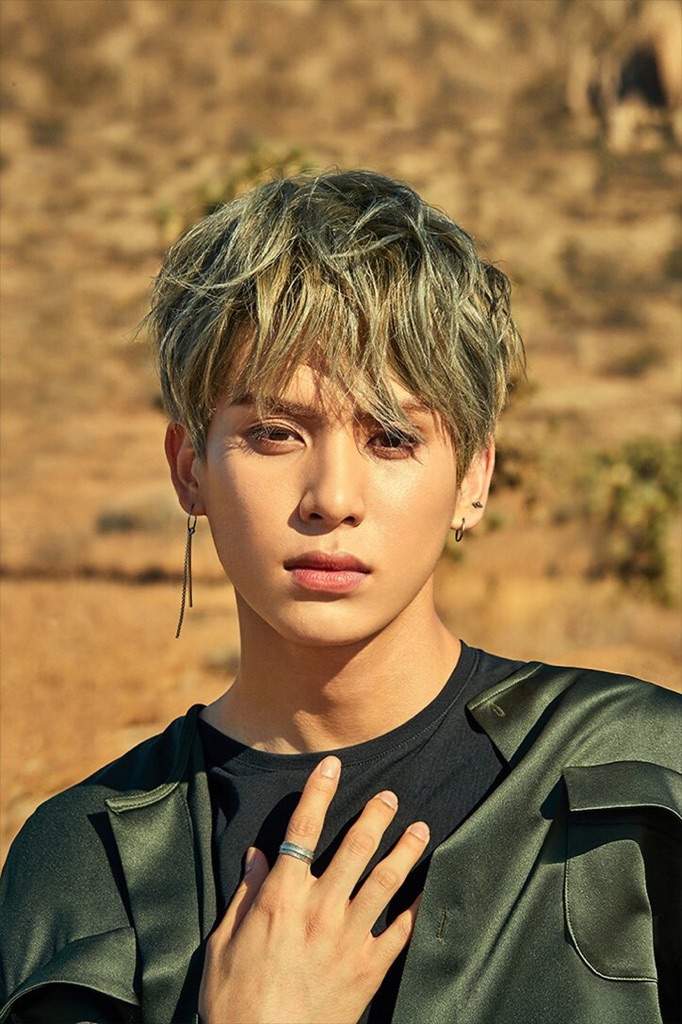 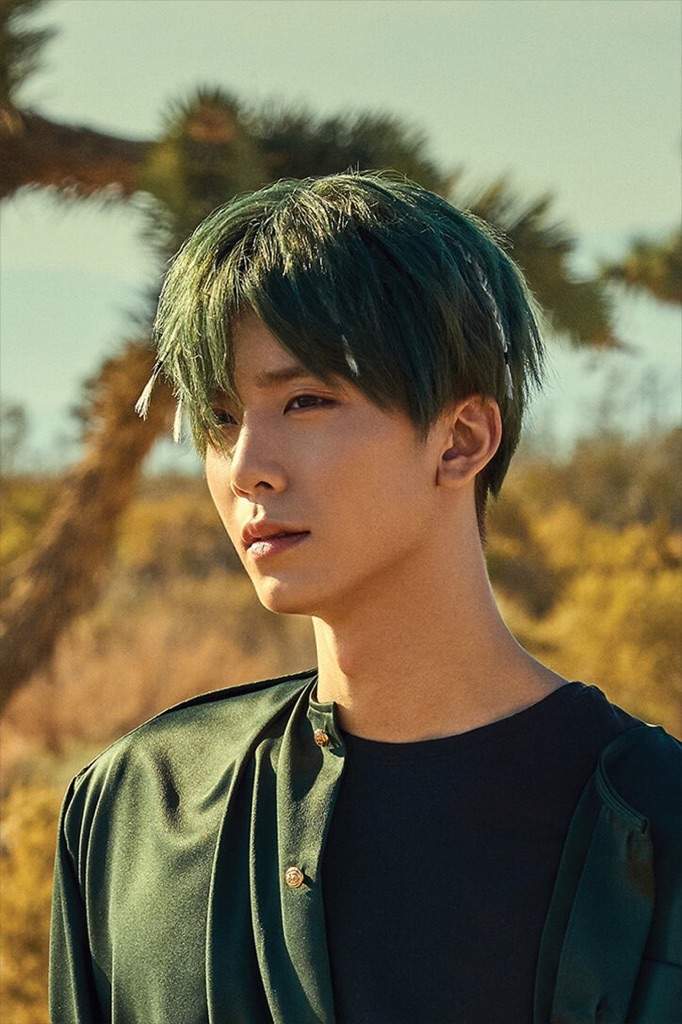 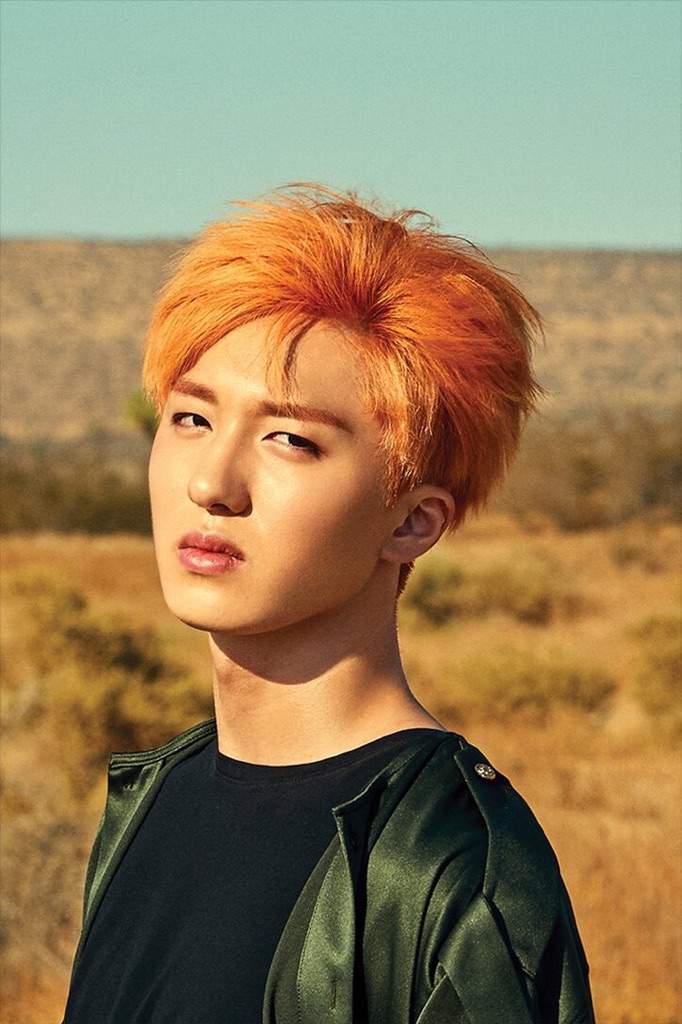 There’s not much longer to wait, SF9‘s comeback album ‘Knights of the Sun’ is scheduled for release on October 12 at 6pm KST.

What do you think of the highlight medley and track listing for ‘Knights of the Sun’?  Have you picked a favourite track yet?  Let us know in the comments below.