Indie Rock band, Nell, are releasing their first single of the year – ‘Shattered.’

According to Nell’s agency, Space Bohemian, ‘Shattered’ is different than the bands previous songs, but will have an indie vibe, with an intense sound and tempo. 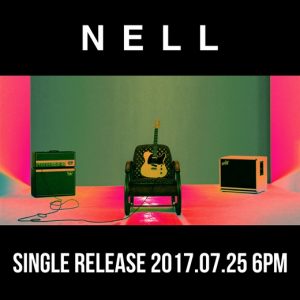 ‘Shattered’ will officially drop on the 25th of July at 6pm KST. Nell’s next performance is scheduled for the 28th of July, at the Jisan Valley Rock Festival.

Are you excited for Nell’s comeback?