SHINee Is Coming Back With New Music!

SHINee Is Coming Back With New Music!

SM Entertainment confirmed the news saying that the group was in the process of filming the music video for their next single. They also began teasing fans to new photos for the re-packaged album. The album is to have five new songs, rumored to be all ballads, and will be released on November 15th. Check out the released photos below! 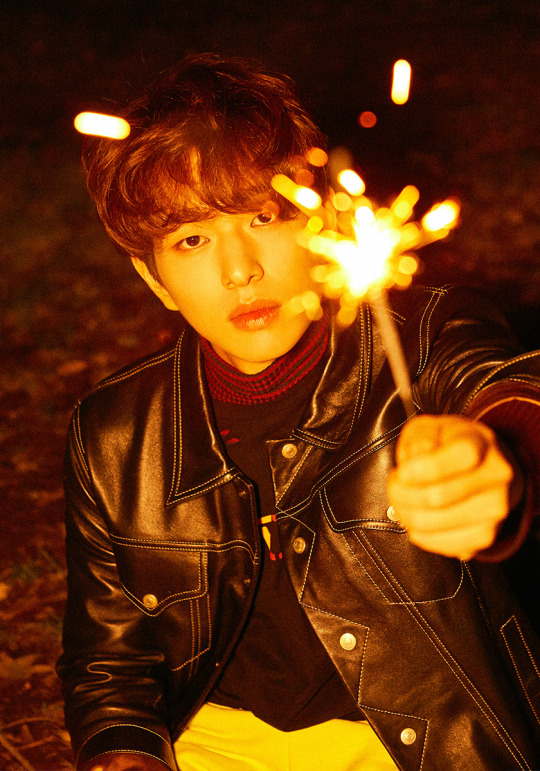 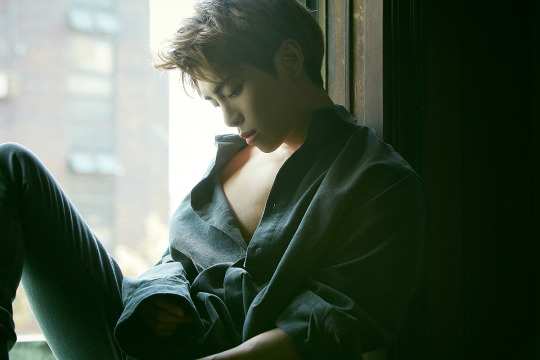 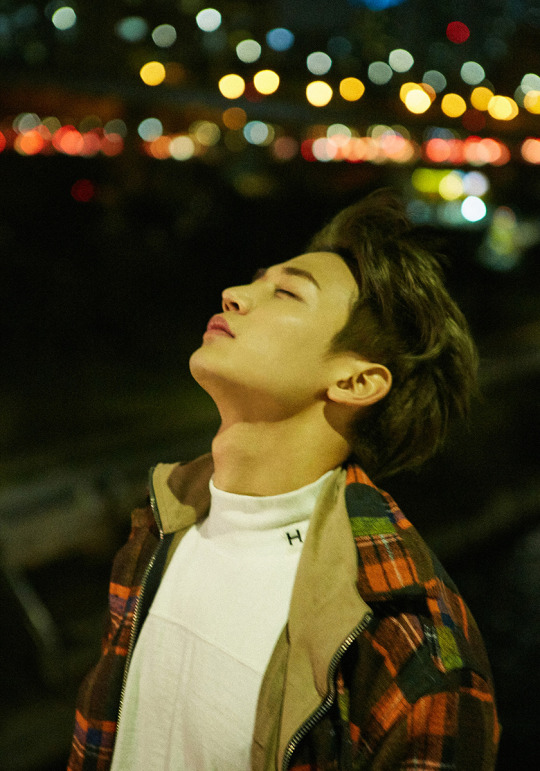 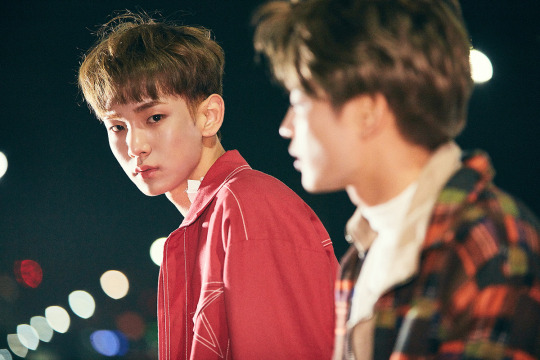 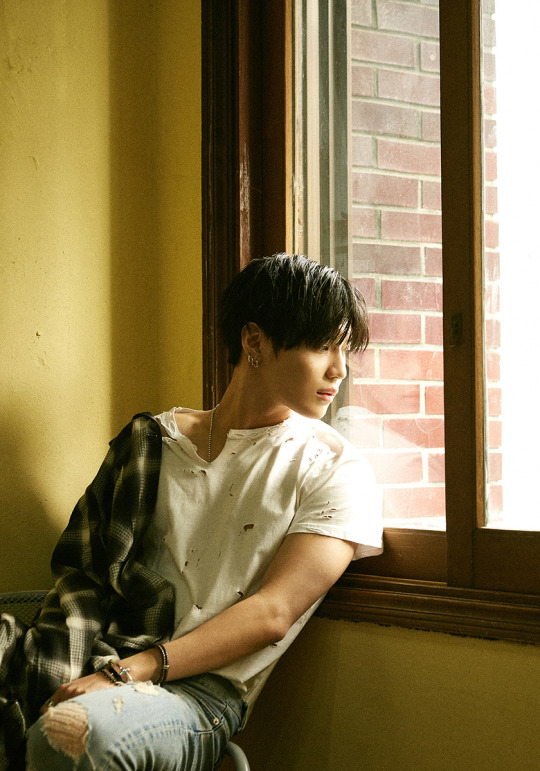 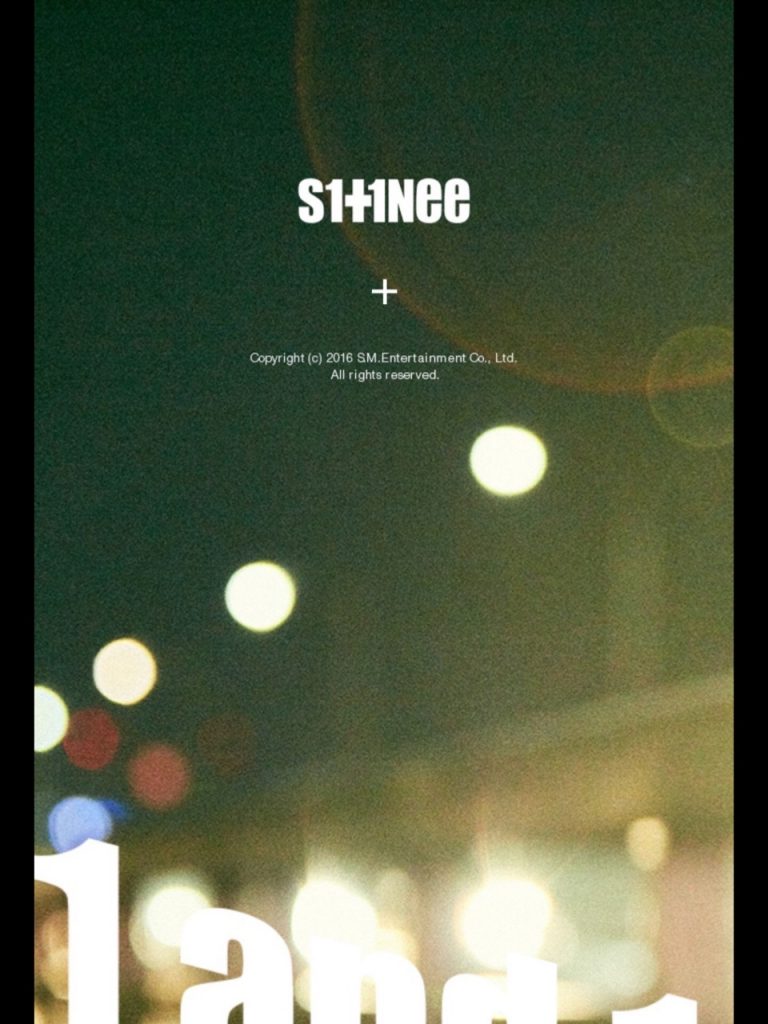 What do you think about SHINee having a comeback so soon? Let us know in the comments below!

Scroll for more
Tap
BTOB Show They’ll ‘Be Your Man’ In First Comeback Stage
Minho Is A Force To Be Reckoned With In ‘Derailed’ Trailer!
Scroll
Loading Comments...