The SHINee World V shows over the past week were very exciting for Shawols! They were able to get a sneak peek into the comeback anticipated for the middle of this month. ‘Prism‘ is a new song to be featured on the new album and was performed in front of 30,000 fans over the three day event. Flaming Charisma member Minho commented on the new track saying:

“The song is not up yet on any music sites. It’s a track that all five of us members like. We worked hard on it, from practicing the choreography to recording it.” 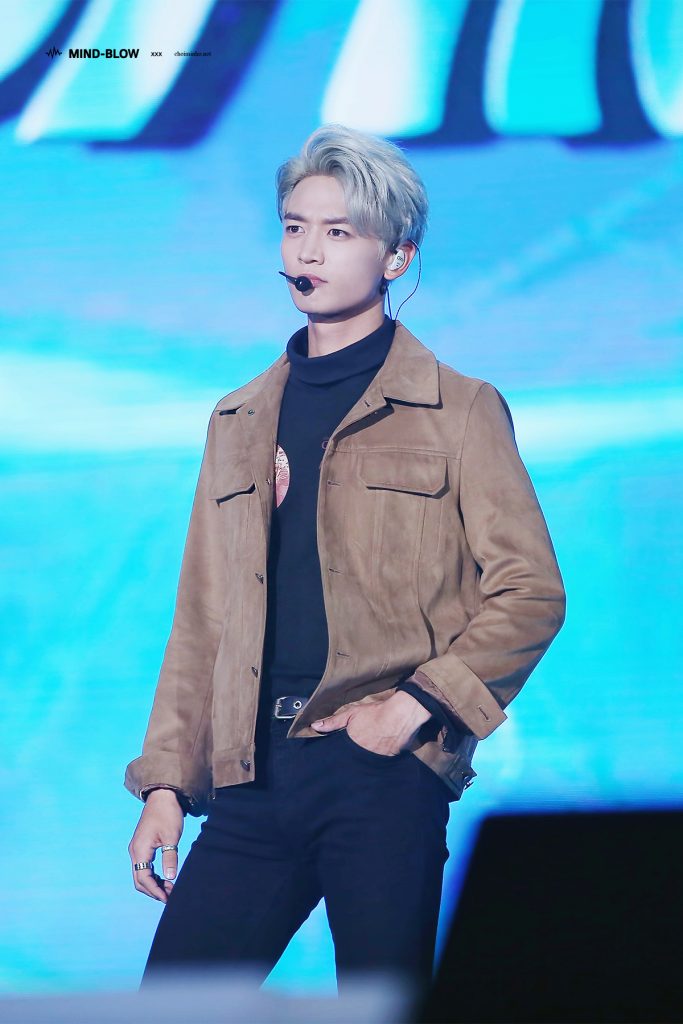 Minho also confirmed that the group’s very own Jonghyun composed the track. Jonghyun has had a hand in composing many of SHINee’s songs in the past. He even wrote the majority of the songs on his debut solo album, ‘She Is‘. 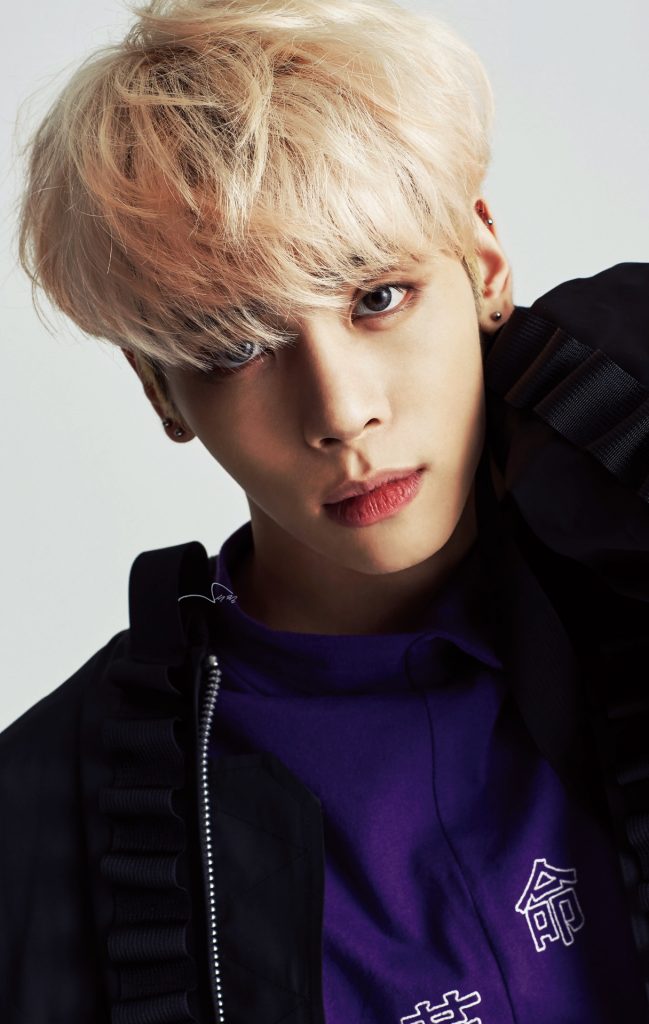 Their comeback is reported to be mid September after the Chuseok holiday.

Are you excited for SHINee’s comeback? Tell us how you excited you are in the comments below! Be sure to follow Officially KMUSIC for all the latest K-Pop news!