SHINee Explores a New Concept for their Photoshoot with Nylon

SHINee Explores a New Concept for their Photoshoot with Nylon

SHINee and Nylon have teamed up for a fun photoshoot to commemorate their upcoming comeback! 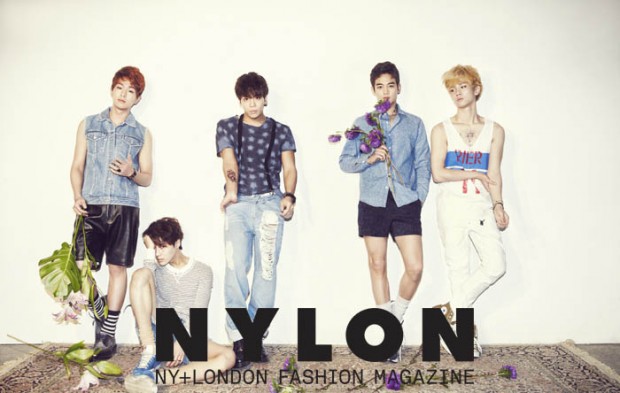 SHINee’s members but mainly Jonghyun,  explored their oral fixation and apparent love for random plant parts, trying out a concept they have never done before. To match with their comeback album the boys donned tattoo’s while Key and Taemin had fake freckles, creating a new and different type of photo-shoot.