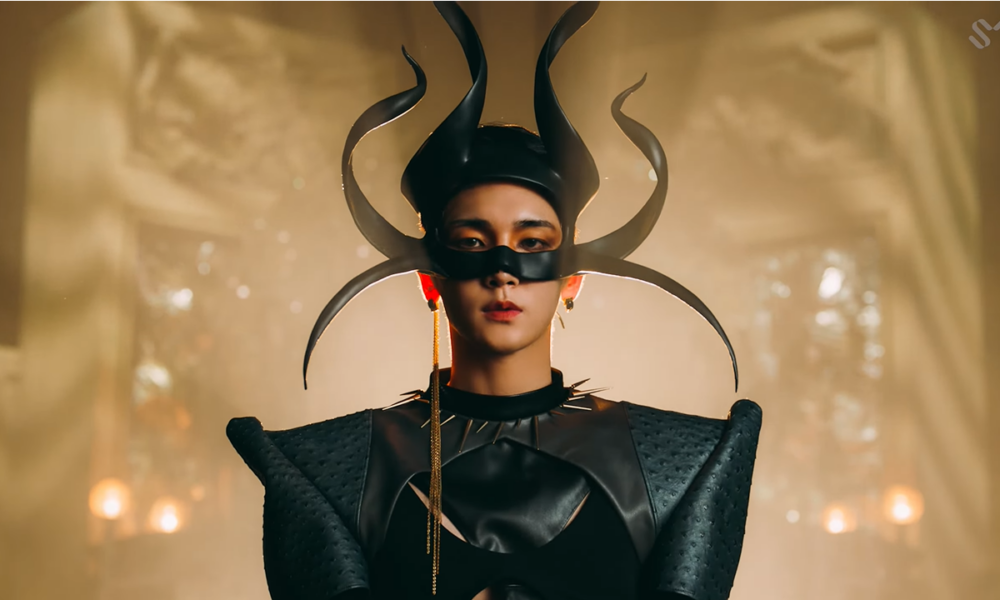 On August 30th, SHINEE‘s KEY released the music video to his latest single, ‘Gasoline’. This comes accompanied with his second full album of the same name. Marking almost a year since the last solo comeback, the vocalists returns shining as ever with an anthemic lead single to boot.

Brass resounds throughout the intro to give grandiose for what is to come. Raps take centre stage with an established attitude to the veteran’s tone matching the triumphant instrumental. With a vocally led pre-chorus and refrain, the bridge instead of breaking down the track, continues the same heroic tone leading to the final chorus and conclusion.

How do you feel about this brand new track? Let us know in the comments below!