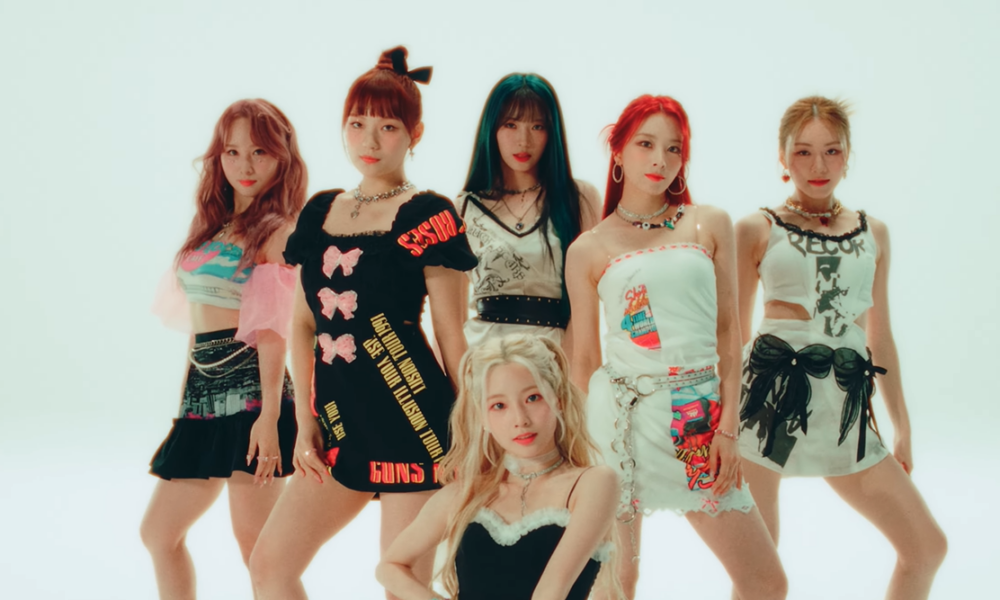 The bouncy instrumental features dotted synths which introduces the track to its first verse with subtle interest. A buildup in the pre-chorus lifts lets way to an anti-drop chorus filled with light vocals over the heavier bassy beat. The lyrics ‘Lights signal action’ echo and drill themselves into submission for the second part of the chorus, creating a killer hook.

How do you feel about the girl group’s return? Let us know in the comments below!