DRIPPIN drops 1st Album [Villain : The End] and “The One” MV 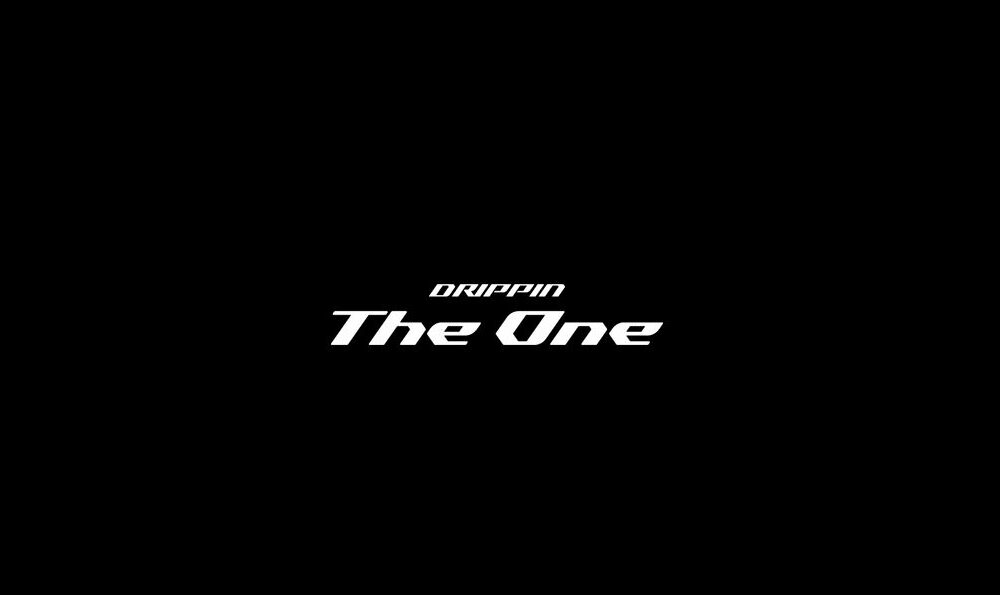 DRIPPIN drops 1st Album [Villain : The End] and “The One” MV

DRIPPIN has released its first full-length album wrapping up its Villain trilogy that told the story of a group of villains learning to use their powers, as well as a confrontation between two main characters, ‘X’ and ‘DX’. Title track “The One” narrates the final battle which sees the protagonist become one using a fatalistic eclipse as the backdrop.

The title song “The One”, composed by TAK and Corbin from NEWTYPE, is a drum & bass track fused with heavy rock-inspired guitar riffs. The title refers both to a number and a shape, connecting the beginning and the end.

Other songs on the album expand the trilogy worldview, focusing on the showdown itself, the struggles that the characters go through, their hopes and fears. The album also contains a song dedicated to fans – “When I’m With You“, with DRIPPIN showing how excited they are to be anywhere where DREAMIN are.