TWICE ‘Talk that Talk’ in their dynamic comeback MV! 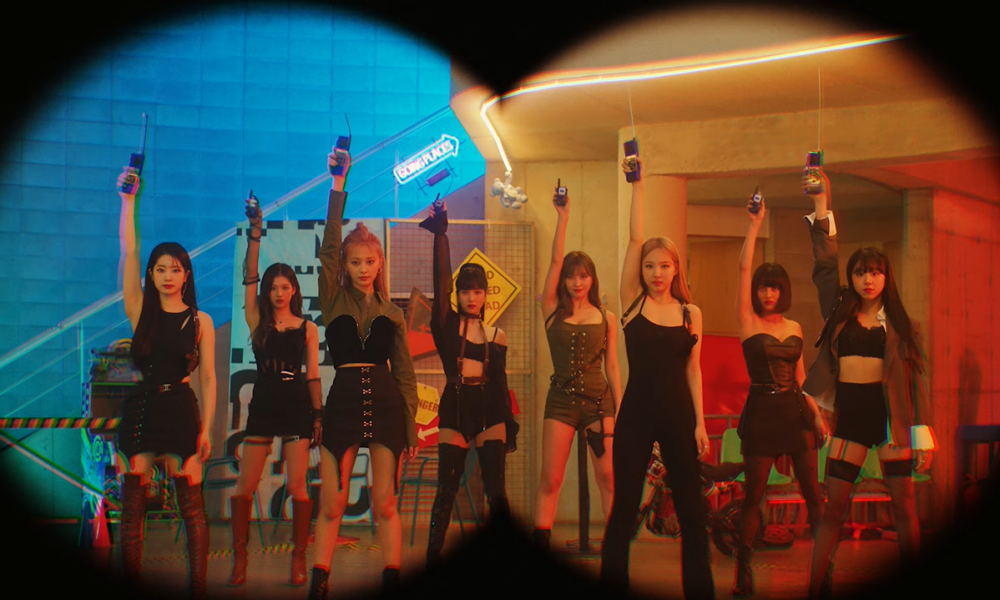 TWICE ‘Talk that Talk’ in their dynamic comeback MV!

On August 26th, TWICE released the music video their brand new title track, ‘Talk that Talk’. The track comes off the group’s 11th mini album, ‘BETWEEN 1&2’ released on the same day. This return marks the girl group’s first 2022 comeback and title track release in approximately 9 months from the bubbly ‘Scientist’.

The track combines retro elements with vibrant vocals, stamping the nonet’s signature upbeat catchiness. Melodic changes between the first and second verses keep the instrumental moving without dropping into halftime like many recent singles in K-Pop which momentarily pause the momentum in favour of delivering beat variations. Instead, the JYP Entertainment take us on a soaring flight to pop ecstasy.

The music video reflects the different concepts shown in the group’s concept photos. From sexier classy black and red suits/dresses to cuter retro fits, the members show their various sides within the 3 minute clip. This duality extends as the members shoot guns of love. Elsewhere, the choreography is energetic with a point choreography forming the letters ‘L, O, V, E’.

How do you feel about the group’s comeback? Let us know in the comments below!

Scroll for more
Tap
BLANK2Y bring fire to the stage with their ‘FUEGO(Burn It Up)’ MV!
ROCKET PUNCH call lights and action in their ‘FLASH’ comeback MV!
Scroll