Get excited, Shawols! SHINee‘s leader Onew is making his solo debut in early December. His debut solo album is a gift to fans before his enlistment on December 10th. He will enlist into the military for one year and eight months. 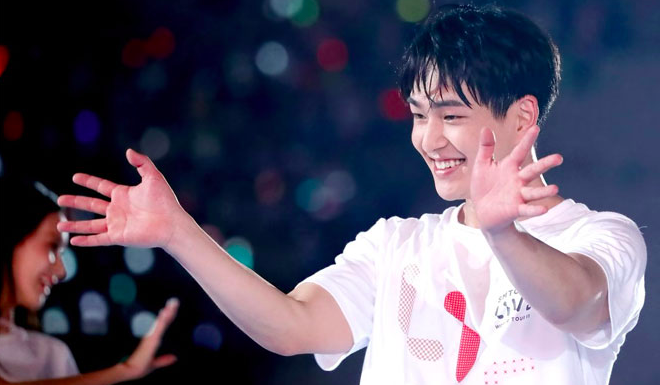 Onew has ventured into other industries like film and television. His most notable role was Lee Chi Hoon in major international hit K-drama ‘Descendants of the Sun‘.

Onew is finally making his solo debut after ten years in the industry. However, he is not the only SHINee member to make his debut this year. Fellow member Key will be debuting soon on November 26th with first solo album ‘Face‘ and title track ‘One of Those Nights‘ featuring Crush. His pre-release track ‘Forever Yours‘ featuring Soyou was released on November 6th. He is in the midst of releasing a series of teasers before the official day arrives. At the moment, Minho is the only SHINee member who has not debuted as a soloist yet.

We cannot wait to see what Onew has to offer us!

Are you excited for Onew‘s upcoming debut? Let us know in the comments below.