On November 21st, news reports announced that Yoon Jisung from Wanna One is in talks to join the cast of musical ‘Those Days‘. It will run from February 22nd to May 6th next year at Blue Square at Interpark Hall in Seoul. He may join Woohyun from Infinite who is also appearing in the musical. 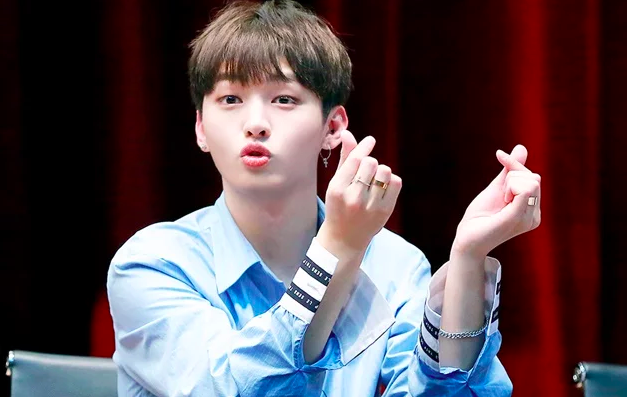 This musical will run after Wanna One‘s disbandment at the end of this year. They most recently made their last comeback as a group on November 19th with title track ‘Spring Breeze‘ and album ‘1¹¹=1 (Power of Destiny)’. Since it was their last comeback, the songs on this album are all bittersweet and heart-wrenching.

So far, it has also been announced that fellow member Seongwoo has been cast in a drama that will run in July next year. Wannables will be waiting to hear what the other members will be up to after their disbandment.

Would you like to see Jisung in a musical? Let us know in the comments below.