Last night the 21st annual Busan International Film Festival took place showing a variety of new anticipated films. One of the hot topics of the night was the new film of ‘Train to Busan‘ star Ma Dong Seok and SHINee’s Minho. While the film ‘Two Men‘ is set to officially premier in February 2017, it made its first official screening on October 6th for the film festival goers. The film is about four runaway teenagers, and the illegal karaoke bar owner (Ma Dong Seok) who chases after them. Minho will be playing Jin Il, who is one of the teenagers involved. 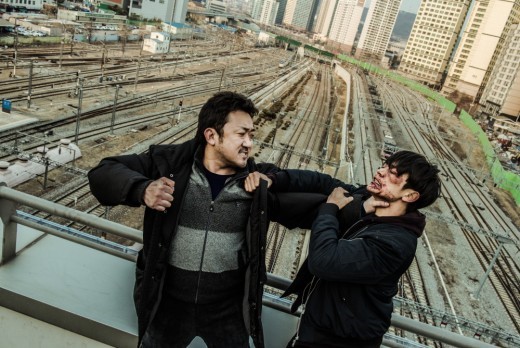 Minho graced the red carpet looking as dashing as ever in his tuxedo. His blonde/silver hair still as fresh as SHINee’s debut, and his smile as adorable as ever. This is his first role in a film as a main character! 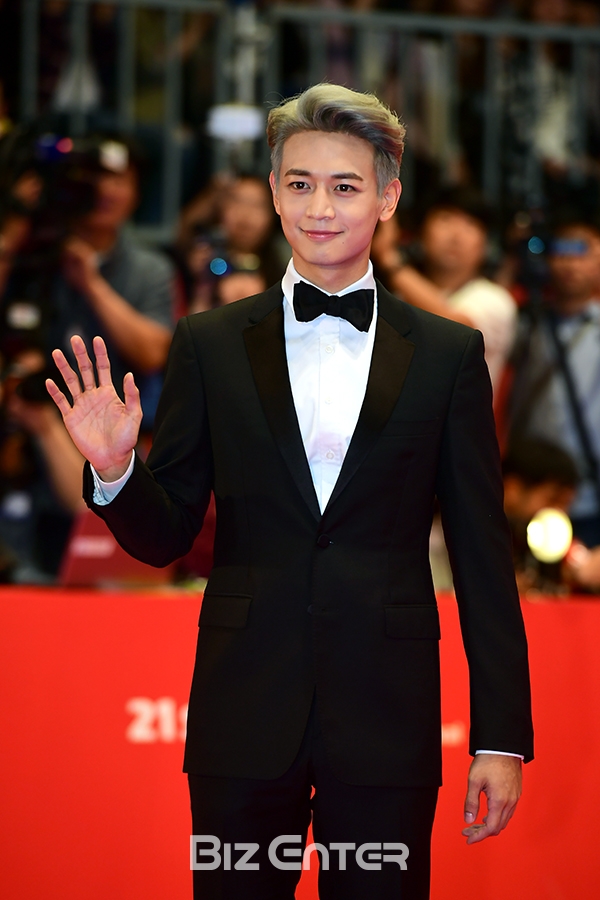 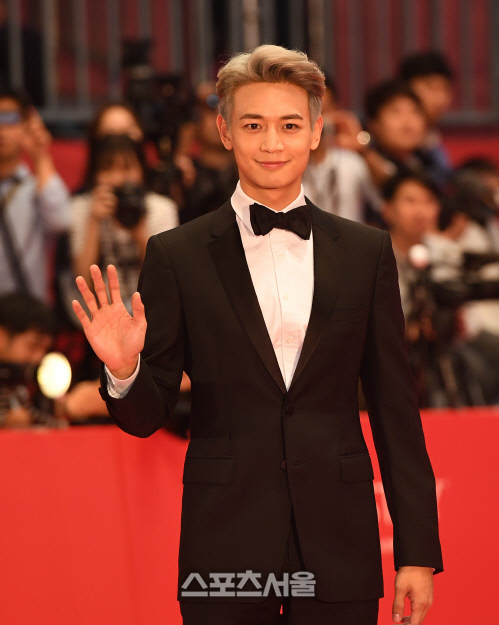 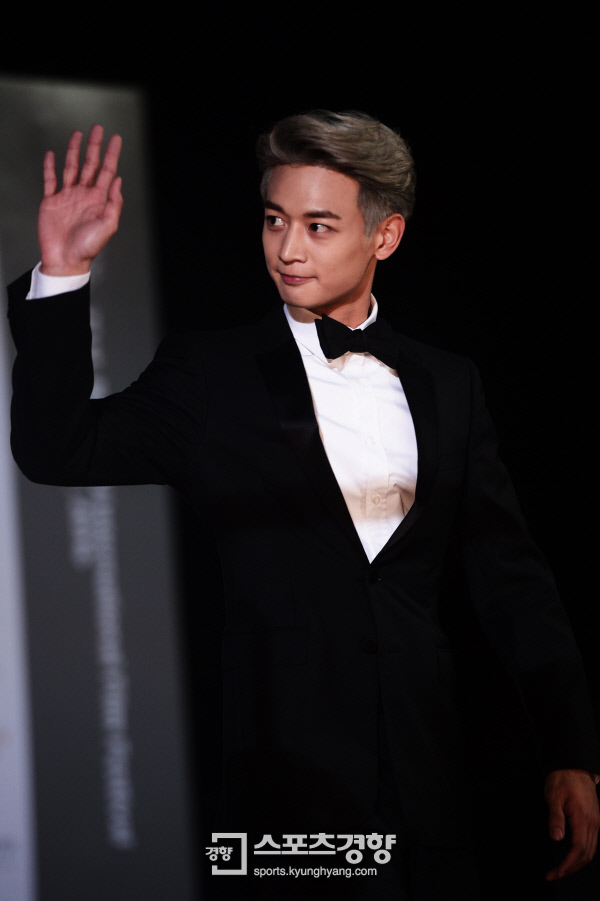 With this becoming even more anticipated with the news of its debut at the Busan International Film Festival, Ma Dong Seok has been making potential waves in the Hollywood market. Sources close to the actor have said that he is looking at potential roles being offered to him from Hollywood studios. With this news, and a possible Hollywood film to follow, this will only make ‘Two Men’ even more of a hit!

Are you excited to see Minho in his first leading role on the big screen? Let us know in the comments below!

To keep up with all the K-Entertainment news, follow Officially KMUSIC!