‘Show Me The Money Season 5’ Gets Its Producers Lined Up!

‘Show Me The Money Season 5’ Gets Its Producers Lined Up!

That’s right! ‘Show Me The Money Season 5’ finally has its producers lined up well, and you better prepare to see what they’ve got.

This season will have four teams competing with each other. Team 1 will have Dok2 and The Quiett as producers. 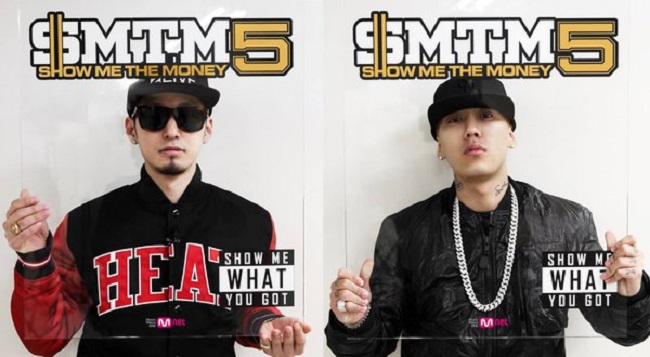 Team 2 will have Simon D and Gray. 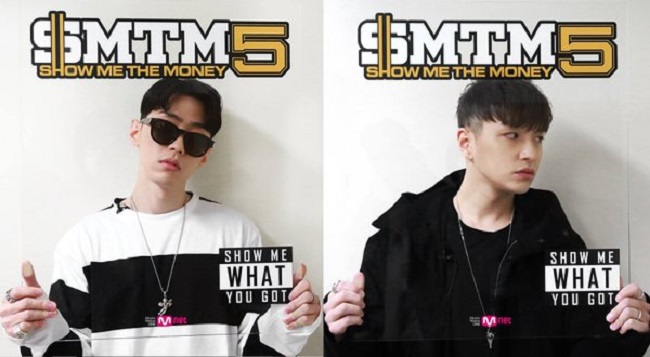 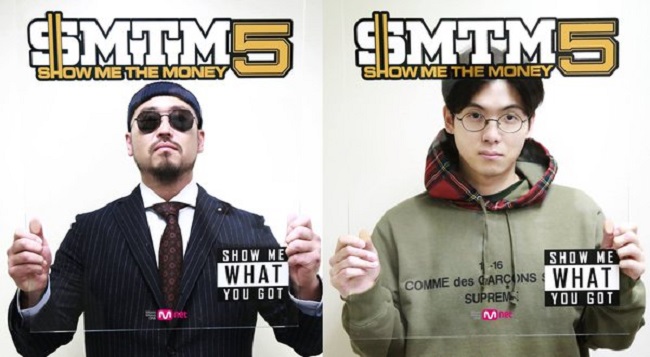 Kush and Zion T will be the producers for team 4. 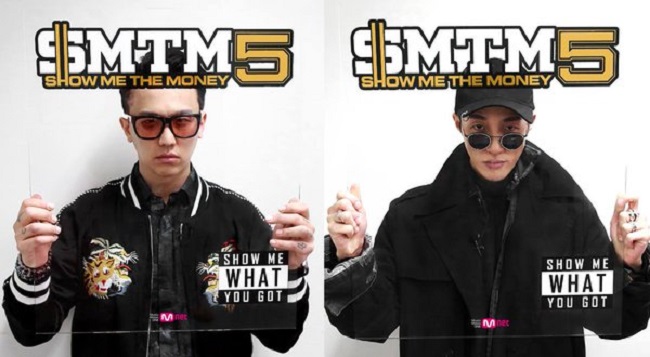 Now comes the difficult part. Just like the competitors, producers matters too. Who will be your choice team? I think I won’t be able to choose.

‘Show Me The Money’, Korea’s hottest hip hop competition, is getting ready to hit its 5th season coming this May. This season is going to be more attractive as it has opened its doors for candidates from the US too.

Now that we know who the producers are, let’s wait to see who will be in the battle. Any guesses? Let us know who you wish to see this season and if you choose to support a team, let us know which one it is in the comments below.

Stay tuned with Officially KMusic to hear all the latest news from the K-Pop scene.

Scroll for more
Tap
OH MY GIRL Present Their New Mini-Album With An “Illustration Highlight”
Eric Nam Is Preparing To Be ‘Good For You’!
Scroll
Loading Comments...