Sh#t The Rest of Us Already Know About So Ji Sub!

Sh#t The Rest of Us Already Know About So Ji Sub!

So Ji Sub was recently in Singapore as part of his first ever Asia fan meeting tour. During a press conference prior to the fan meeting the actor , rapper, model, and businessmen showed his appreciation to his fans for their love and support. Many of the fans had traveled from Indonesia , Hong Kong  and Malaysia for the opportunity to meet him.

The actor then stated that unlike his character of  Joo Joong Won in the drama  “Master’s Sun” who is charming and often blunt he is “quite reserved and not very talkative.” When he was described as handsome he said confidently that he  would prefer to be described as sexy.

There is currently no reports on his next drama but you can still enjoy him in the music video off his new album of the same title called “18 years.“

I can report that among the people I asked we all agreed that he is in fact sexy and would happily remind him daily of that fact if he needs the ego boost.  So I present some photographic evidence so you can make up your on mind. 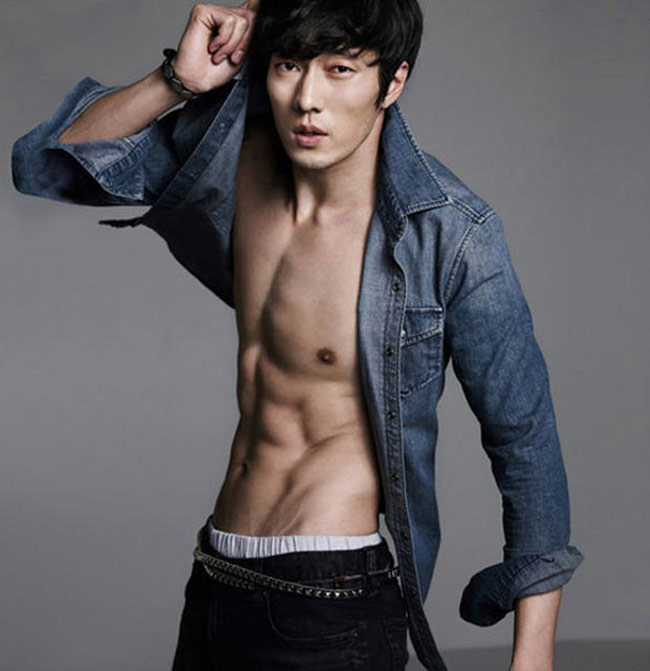 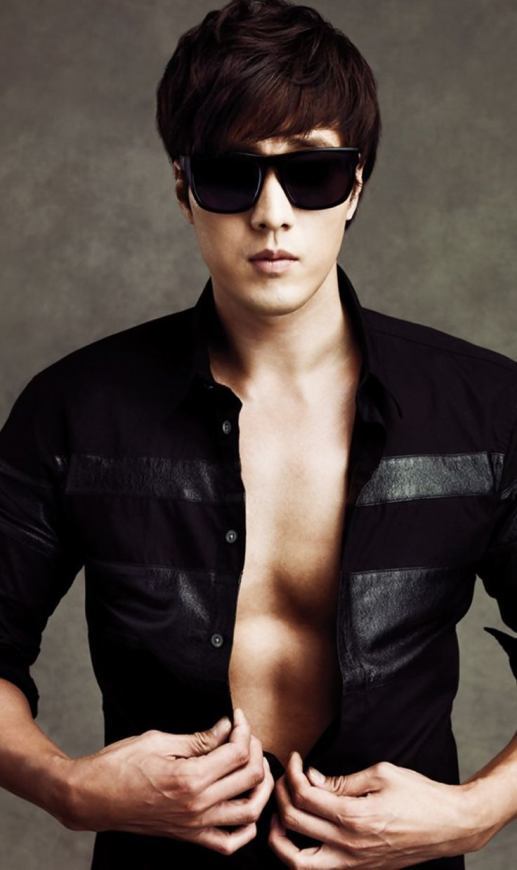 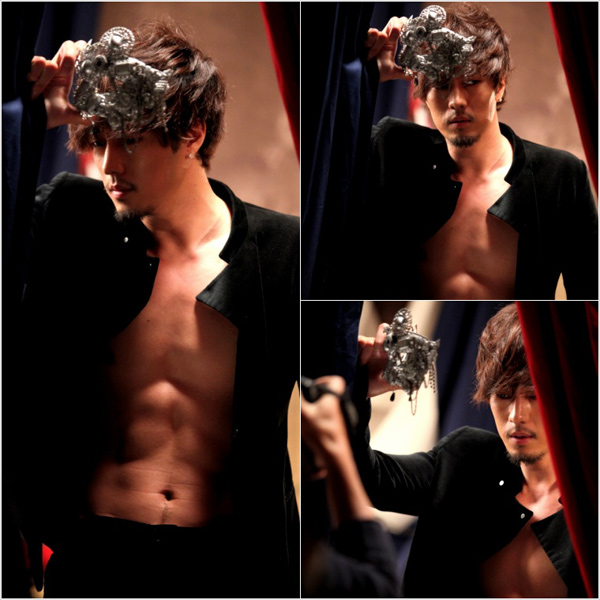 Make sure you check out the rest of So ji Sub’s album it is really good him being so good looking is just an added bonus. What do you think of So Ji Sub’s comments? Do you have a favorite So Ji Sub movie or drama. Leave your comments below. Keep checking with Officially KMusic for all the latest on Korean news and music.