Back at the end of January it was revealed that rapper Simon D’s contract with his than label, Amoeba Culture, had expired and that he would not be renewing the contract. Simon D and Ameoba Culture ended their relationship of 7 years on a good note and both reportedly said that they will support the other both from a business side and as friends.

Well after spending a little over a month without a label some exciting news was revealed by Jay Park’s label, AMOG, through their Facebook page. Not only has Simon D joined AMOG but he has become Co-CEO with Jay!

The two look very charismatic and suave in the photo, exuding a very powerful feeling as they utilize just a leather chair to fortify their CEO status.

It was back in September that Jay Park announced the creation of AMOG, Above Ordinary Music Group, the name being inspired by the B-Boy crew that Jay has been a part of for years, AOM. It didn’t take long for Jay to find artists with similar dreams as himself and the label has gained quite the following with hip hop lovers. 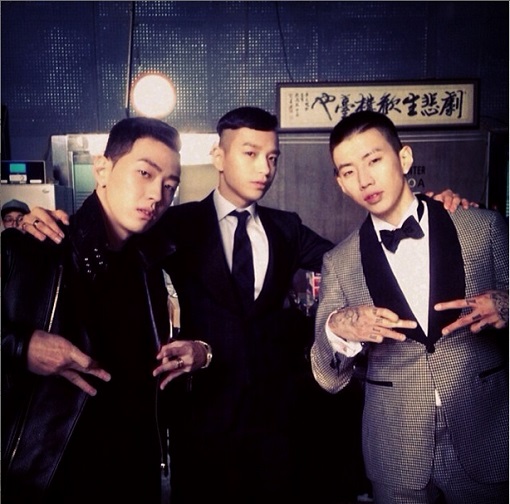 Back on March 8th we unknowingly had our first taste of what the future with these two gentleman as Co-Ceo’s will be like. It was at “The A“, a club in Gangnam, where Simon D was holding his birthday bash, “BACKnFORTH-Re:Birthday“.  Simon D was not only joined on stage by Jay himself but also fellow AMOG members DJ Wegun and DJ Pumpkin to name a couple. 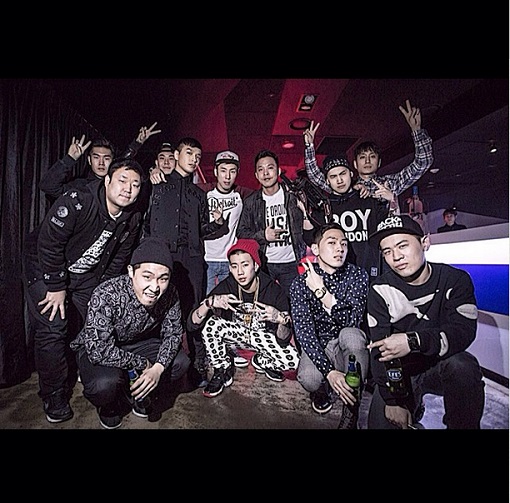 Not only will AMOG represent the aforementioned artists but is also called home by such hip hop artists as Gray, Loco, Jun Goon, Ugly Duck and of course the namesake for the company B-Boy group AOM. 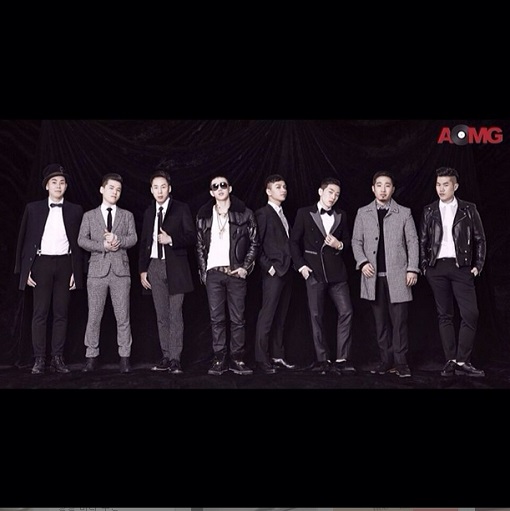 Make sure you stayed tuned to Officially KMusic for the latest news on this new collaboration on all the artists from the label!

Scroll for more
Tap
Tickets Sold Out for G-Dragon’s, Taeyang’s, & Seungri’s “Thinking of You” Fan Meet in Malaysia
The Movie “Monster” is Coming to North American Theaters!
Scroll
Loading Comments...